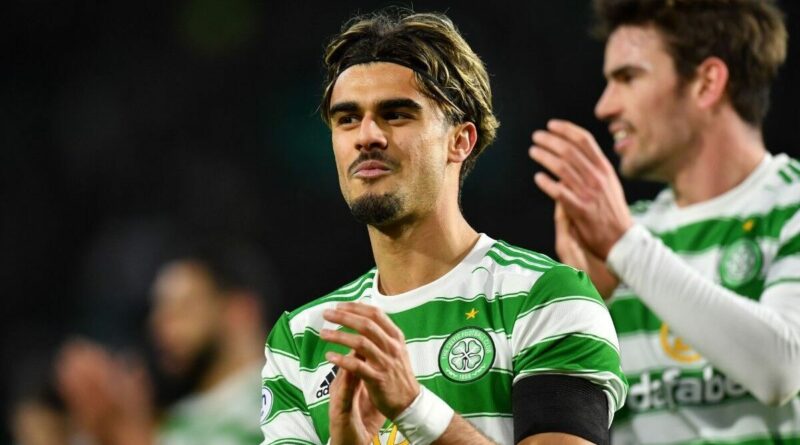 Benfica are feeling regretful after Celtic made Jota’s loan move permanent on Friday. Jota has joined the Scottish champions on a five-year deal after they triggered the £6.5million option-to-buy clause in his season-long loan contract.

Jota massively impressed in his first season at Celtic, registering 13 goals and 14 assists in 40 appearances in all competitions. His contributions helped Ange Postecoglou guide the Hoops to a Scottish Premiership and League Cup double.

Jota’s permanent arrival follows Alexandro Bernabei and Cameron Carter-Vicker as the Australian boss prepares to defend the league title and feature in the Champions League group stages. And Benfica are said to be regretting the nature of the 23-year-old’s departure.

According to Scottish journalist Anthony Joseph, Benfica rue making Celtic’s option-to-buy so cheap, considering another suitor would’ve had to pay much higher to sign him this summer. In response, they’ve added a 30 per cent sell-on clause in his Celtic contract in the hope they’ll make a big gain from a future sale. 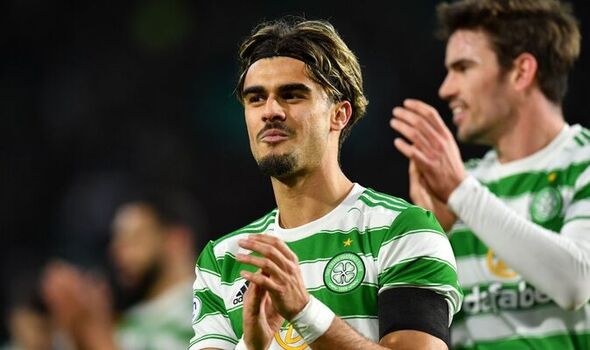 After making his move to Glasgow permanent, Jota expressed his delight and indicated his hunger to achieve more success at Celtic Park. He told the club’s official website: “I’m feeling great. It’s a tremendous step in my career.

“I’m really happy to have joined Celtic, and I just want to give some joy to the fans, to our team and conquer as many things as we can. It was a great experience last season. I already knew, more or less, how big Celtic was, but I think people only realise once you are inside the club and inside the structure. 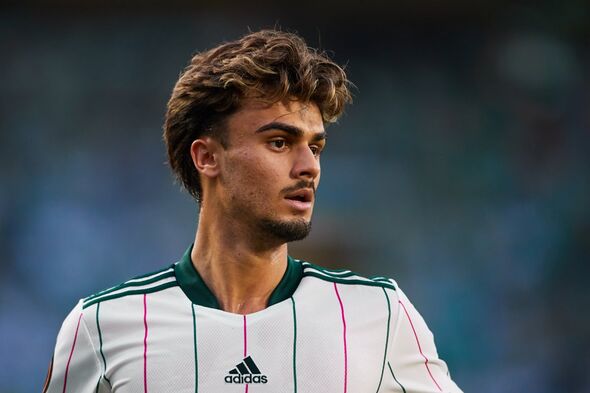 “With the season that we had with all the winning and all the trophies, I think it was very good for everyone, and I just got to know the club from another perspective, and I just fell in love. So I think it’s a good time to be here, and I just want to develop.”

The Portugal U21 international also hailed Postecoglou. “Ange has a philosophy of the game which wants us to be better in every training session and every game,” he explained. “He aims for us to be better and better every week, and that’s something a player likes because there’s no point staying on the same level always.”