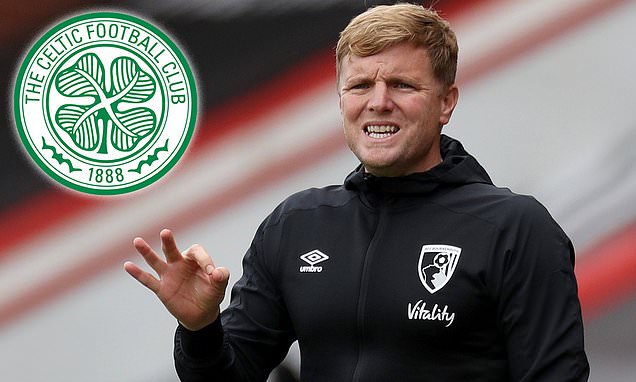 Celtic have reportedly made contact with former Bournemouth manager Eddie Howe as they continue to look for Neil Lennon’s replacement.

Howe has been out of work since leaving the Cherries at the end of last season but is keen to get back in the dugout ahead of the 2021-2022 campaign.

According to Sky Sports, the 43-year-old is considering a number of options including the possibility of taking over at Celtic Park after the Hoops’ approach. 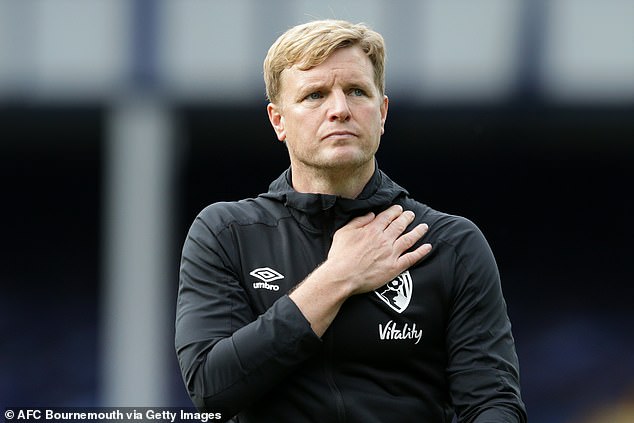 The Scottish side’s hierarchy are said to be very impressed with Howe, who guided Bournemouth to the Premier League and kept them there for four seasons before relegation last year.

Celtic are looking to rebuild after relinquishing the SPL title to Rangers in March.

The Hoops are 20 points behind Steven Gerrard’s side with five games still to play. 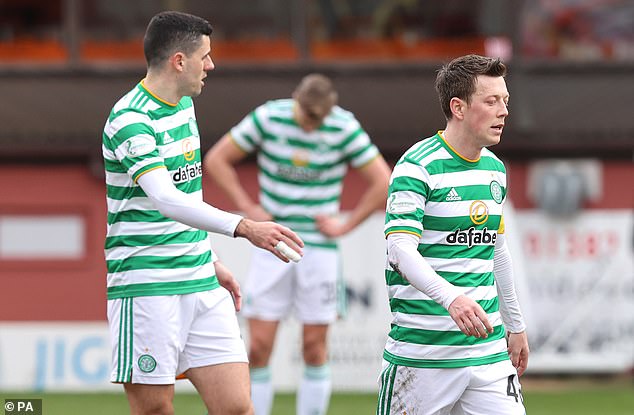 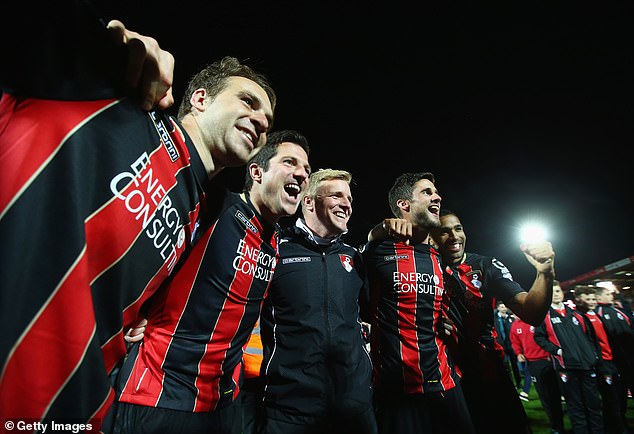 According to the Sun, Howe has been sounding out trusted colleagues with links to the club.

The manager also wants assurances that he would be given transfer funds and be able to make the changes he needs to challenge with Rangers next season.

Thierry Henry and Roy Keane are also understood to want the job but Howe’s pedigree eclipses both in management.

Howe has also been linked with the Newcastle job with Steve Bruce under increasing pressure as they look to avoid relegation.