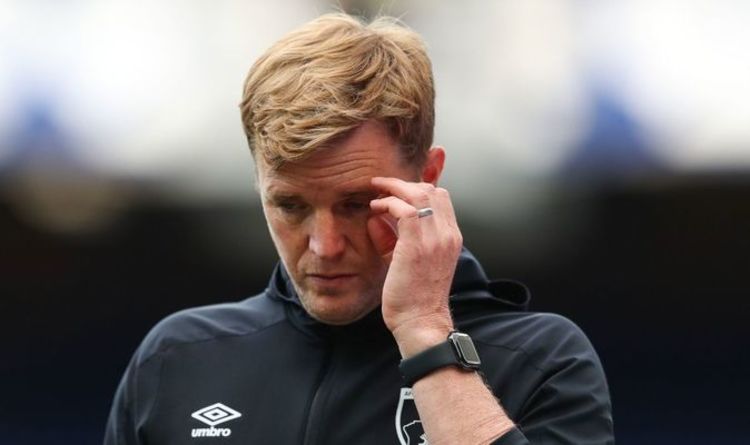 Celtic have reportedly opened talks with Eddie Howe over potentially taking over at Parkhead after weeks of speculation. The former Bournemouth boss, who left the Cherries at the end of last season following their relegation from the Premier League, has been the frontrunner for the position since Neil Lennon departed by mutual consent at the end of February.

But Celtic chiefs have been keen to take their time when it comes to appointing Lennon’s successor, given that it’s imperative they get things right.

Across Glasgow, Steven Gerrard has guided Rangers to their first SPFL title in 10 years and his men look set to end the league campaign unbeaten.

Celtic will need to come back firing next term but major changes are expected, as the club look to overhaul the squad to prevent Rangers from becoming the dominant force in Scotland.

According to Sky Sports, the Hoops have now reached out to Howe to begin discussions about potentially taking over the reins at the club. 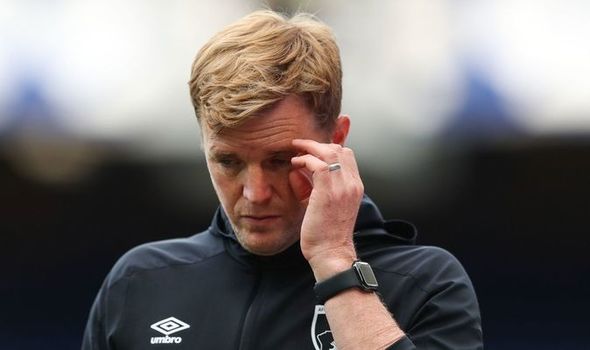 The Englishman has been out of work since August 1 last year, when he penned an emotional farewell letter to Bournemouth fans following his resignation.

A few months later in November, Howe was linked with both the Celtic and Derby hot-seat.

However, he has held firm and has been in no rush to return to football as he looks to secure the right opportunity.

Other reports have claimed that Howe also recently turned down the Sheffield United job, following the departure of Chris Wilder.

Negotiations are now believed to be underway with Celtic, as they look to bring in Howe ahead of next season.

Caretaker boss John Kennedy is prepared to take charge for the rest of the season, should Celtic need more time to appoint their next manager.

Captain Scott Brown will finally be moving on at the end of the campaign when he contract expires.

He rejected a new deal with the Hoops and will instead join Aberdeen’s coaching team next season under new boss Stephen Glass.

Brown came close to leaving for Australian side Western United in 2019 but decided to carry on at Celtic as he targeted 10 in a row. But now he feels the time is right to embark on the next chapter of his life. 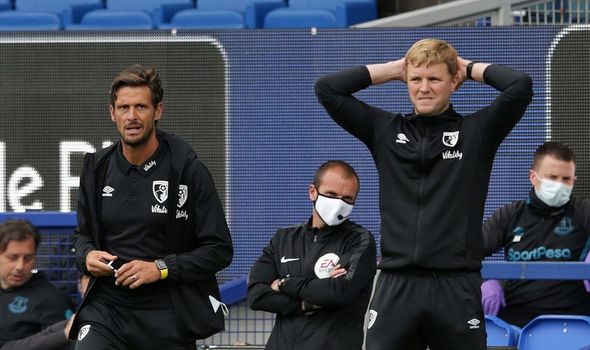 “I got offered another year at Celtic, it was a hard situation because it would have to [have meant] sitting and waiting until the end of the season to see who comes in,” Brown said.

“To have that fresh start with someone who I trust and respect fully, and maybe sit in at Celtic until the end of the season not sure what to do or who is coming in… that played on my mind as well.

“I’ll be 36 in the summer but I still feel good. For me, it’s about being part of that coaching staff to learn as much as I can under Stephen, and work towards my goal of being a manager one day down the line.

“I’m really looking forward to the challenge next season and working with Steven and the backroom staff but also playing as well. It’s the road I want to go down and I’m not getting any younger.

“He [Stephen Glass] is a fantastic coach and he’s someone I knew very well. Aberdeen is a great football club.”

Coronavirus: Serie A ‘likely’ to play behind closed doors for one month, says Italy sports minister 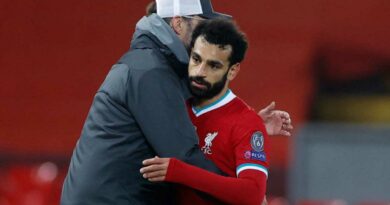