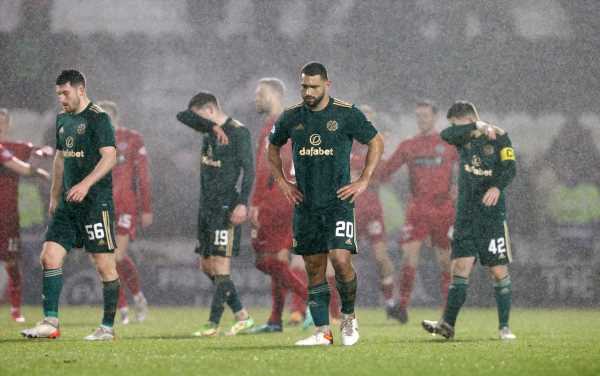 Celtic dropped two unexpected and potentially crucial cinch Premiership points as they were held to a goalless draw by Covid-affected St Mirren in Paisley.

Buddies boss Jim Goodwin’s squad was stricken by the virus but Saints’ request to have the fixture postponed was rejected by the Scottish Professional Football League.

His side put up the fight of their lives against the Hoops, who had secured the first trophy of the season on Sunday by beating Hibernian in the Premier Sports Cup final.

Ange Postecoglou’s side dominated the match and at the end it was Celtic attack versus Saints defence but the visitors could not get the breakthrough and had to settle for a draw which leaves them six points behind leaders Rangers at the top of the table.

St Mirren reportedly had 11 players testing positive for Covid-19 but in the event the team sheet showed just four changes to the side which drew 1-1 with Hibs in their last outing. 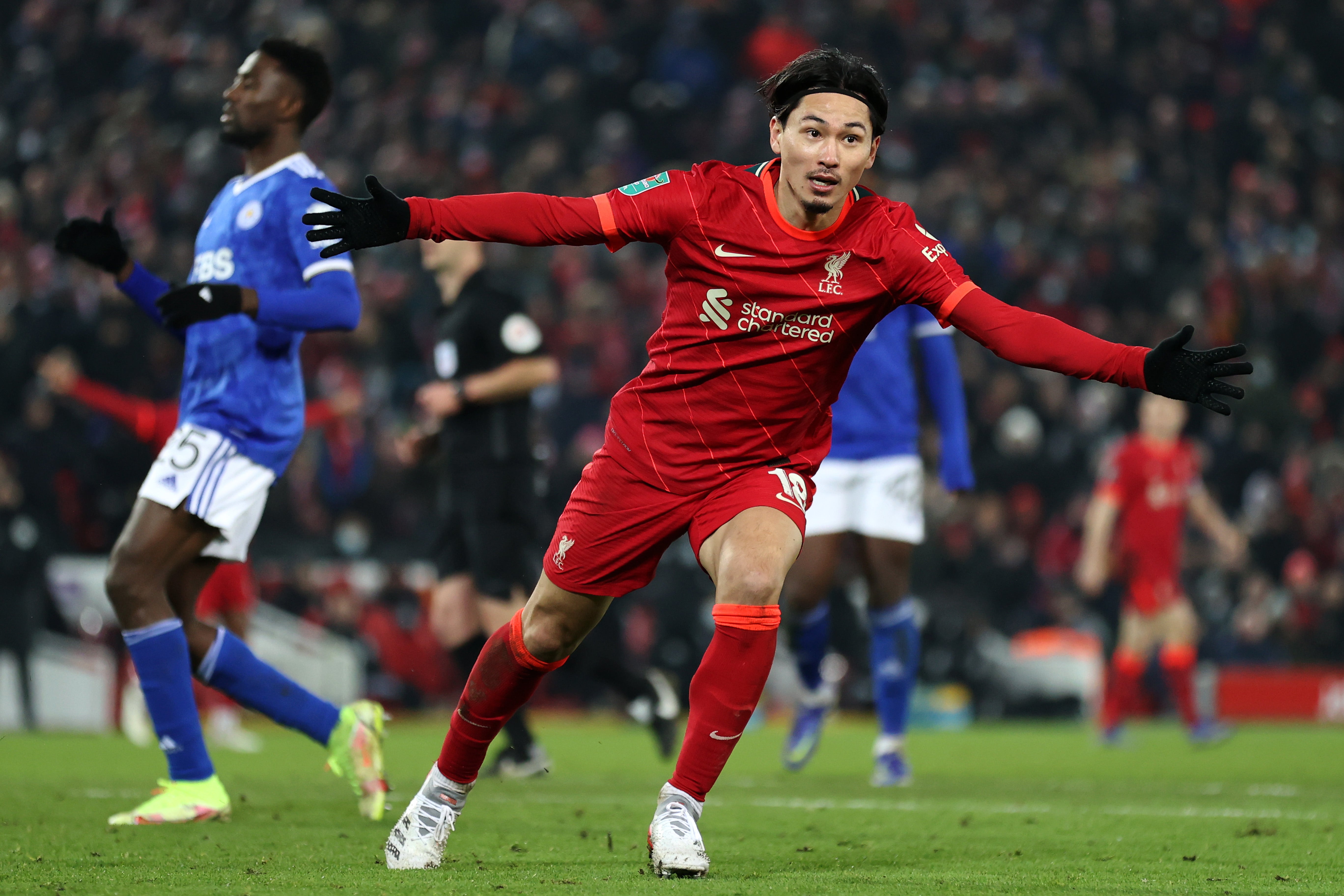 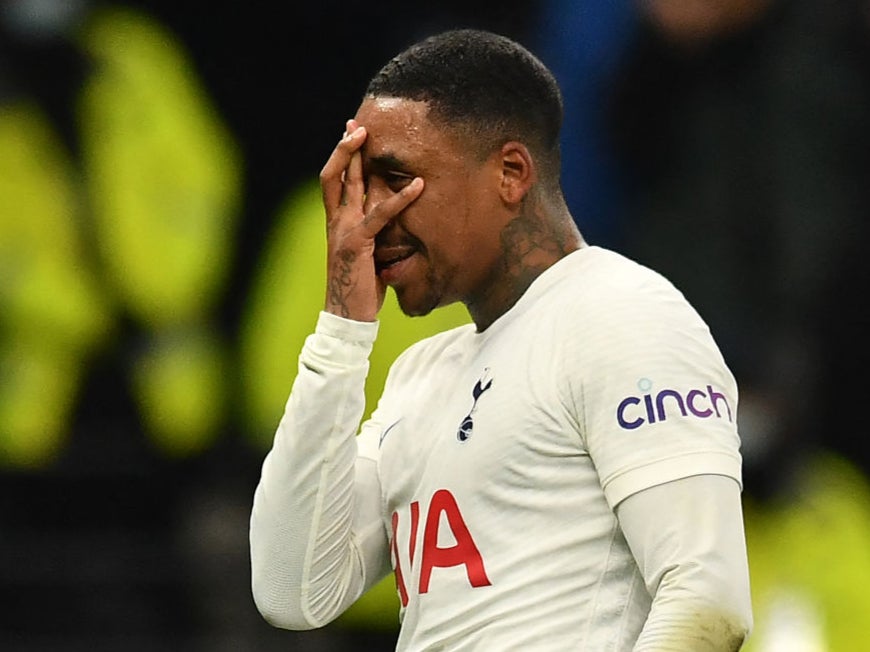 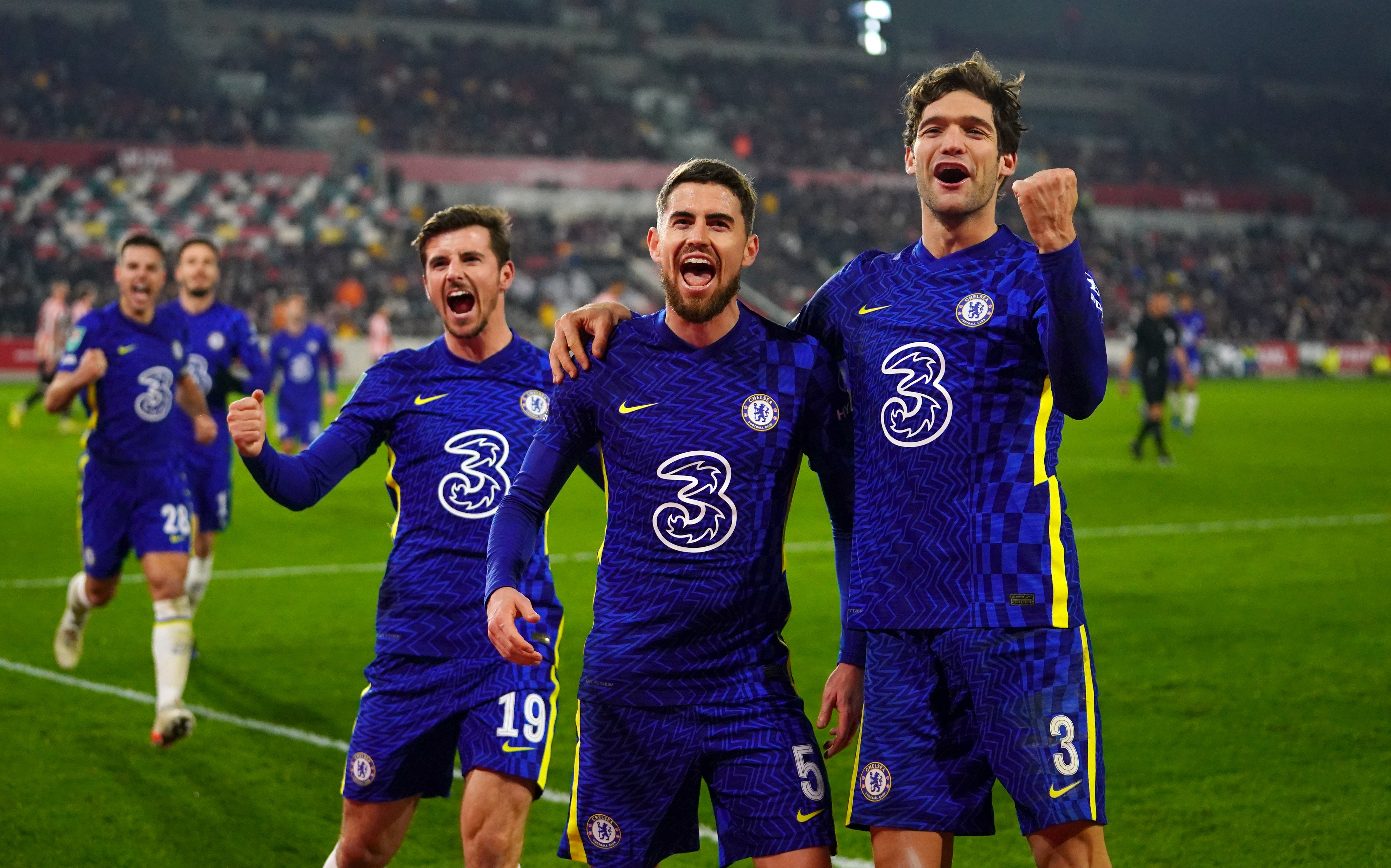 Kieran Offord, 17, made his debut albeit Goodwin was left with a bench full of inexperienced youngsters yet to make their senior bows.

Celtic boss Postecoglou made six changes to the side which beat Hibs 2-1 at Hampden Park.

There was little of note until the eighth minute when Hoops wideman Michael Johnston slalomed into the St Mirren penalty area to fire in a powerful drive which was parried away by stand-in keeper Dean Lyness.

Moments later, Lyness, in for Jak Alnwick for his first game since a Premier Sports Cup tie in July, dived to his right to push away a goal-bound free-kick by Bitton for a corner which was defended.

Celtic stepped up the pressure and Scales, Ralston, Liel Abada and skipper Callum McGregor all had efforts which carried various degrees of danger.

The home side were penned in, unable to do much more than defend and at times, desperately, notwithstanding a shot from defender Charles Dunne in the 36th minute which hit the side-netting in a rare brief spell of Saints pressure.

Without star striker Kyogo Furuhashi, who scored twice in the cup final but left out this evening to manage a hamstring problem, and no natural centre-forward, Celtic had lacked a cutting edge.

Three minutes after the break there was another example of that deficiency when Johnston shot straight at Lyness from a Ralston cut-back.

However, Celtic maintained control and again the Buddies were camped at the edge of their own box, repelling a series of passes and crosses.

Josip Juranovic, ostensibly a full-back, took over from the ineffectual Moffat on the hour mark.

Soon afterwards, a curling effort from McGregor was grabbed by Lyness at the second attempt.

Then Buddies skipper Joe Shaughnessy cleared Johnston’s effort from under the bar.

Saint survived the corner and after a swift break by Jay Henderson, he set up Curtis Main to fire straight at Bain.

In the 75th minute a Juranovic free-kick from 25 yards escaped Lyness’s right-hand post. 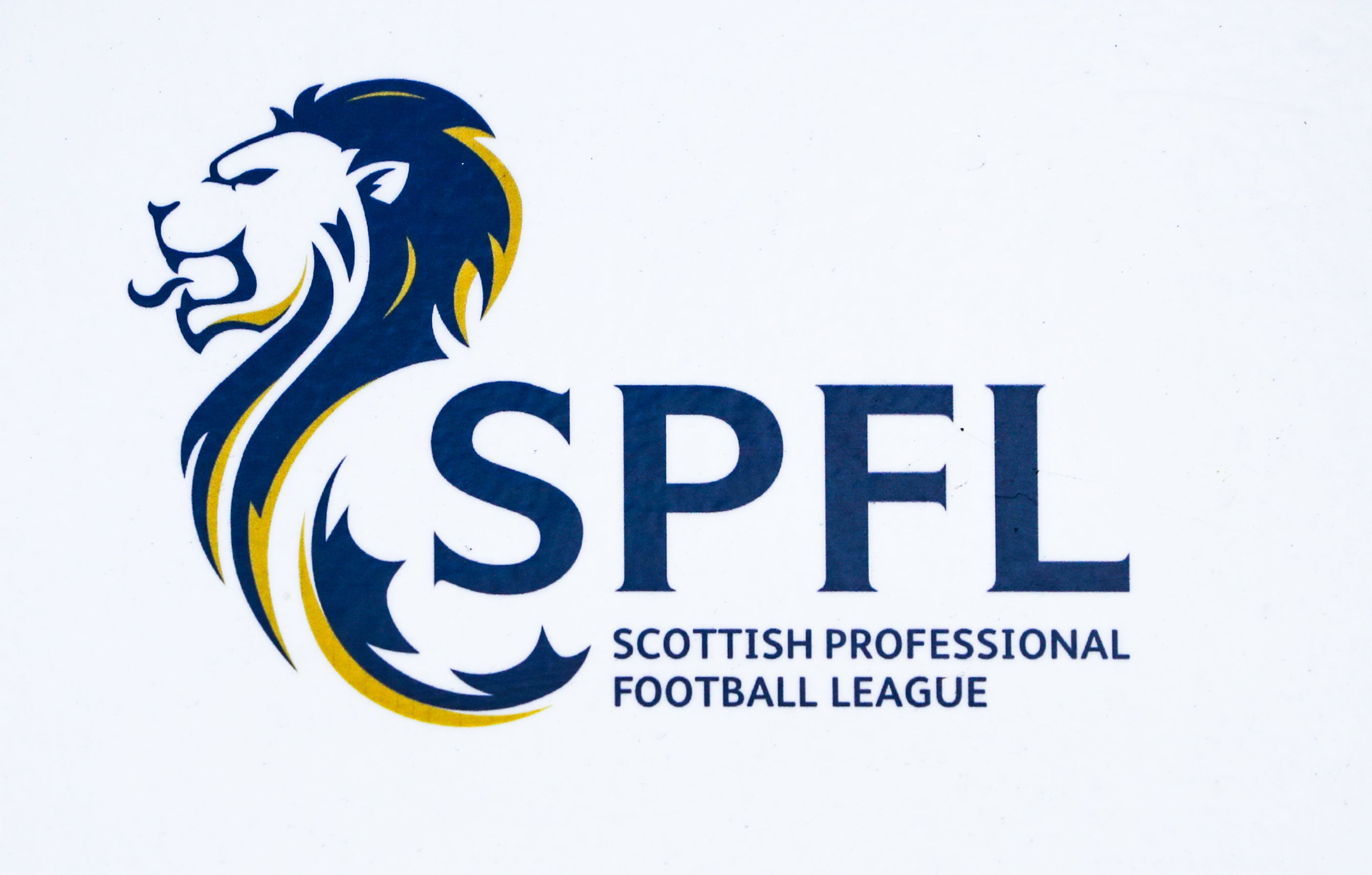 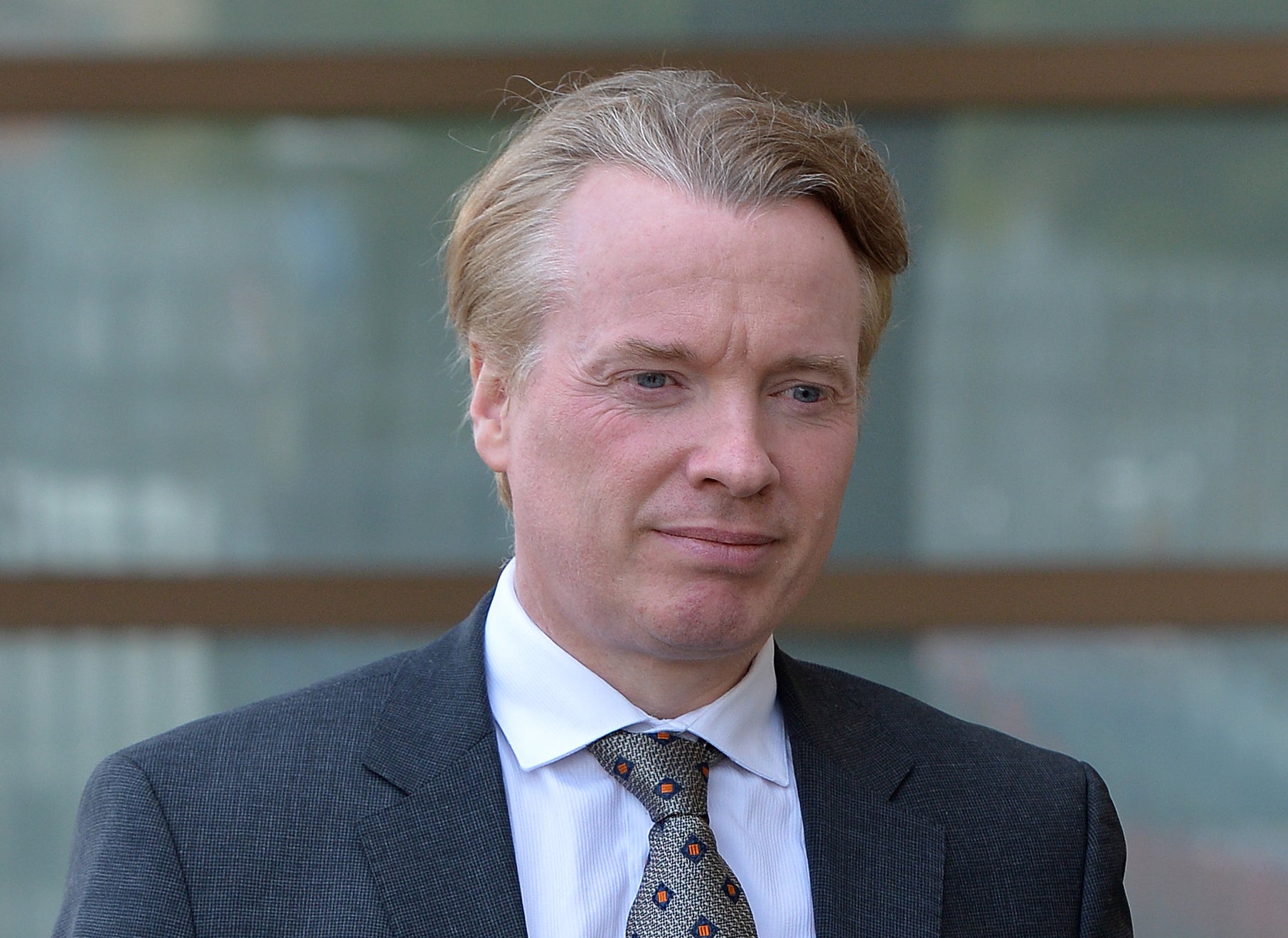 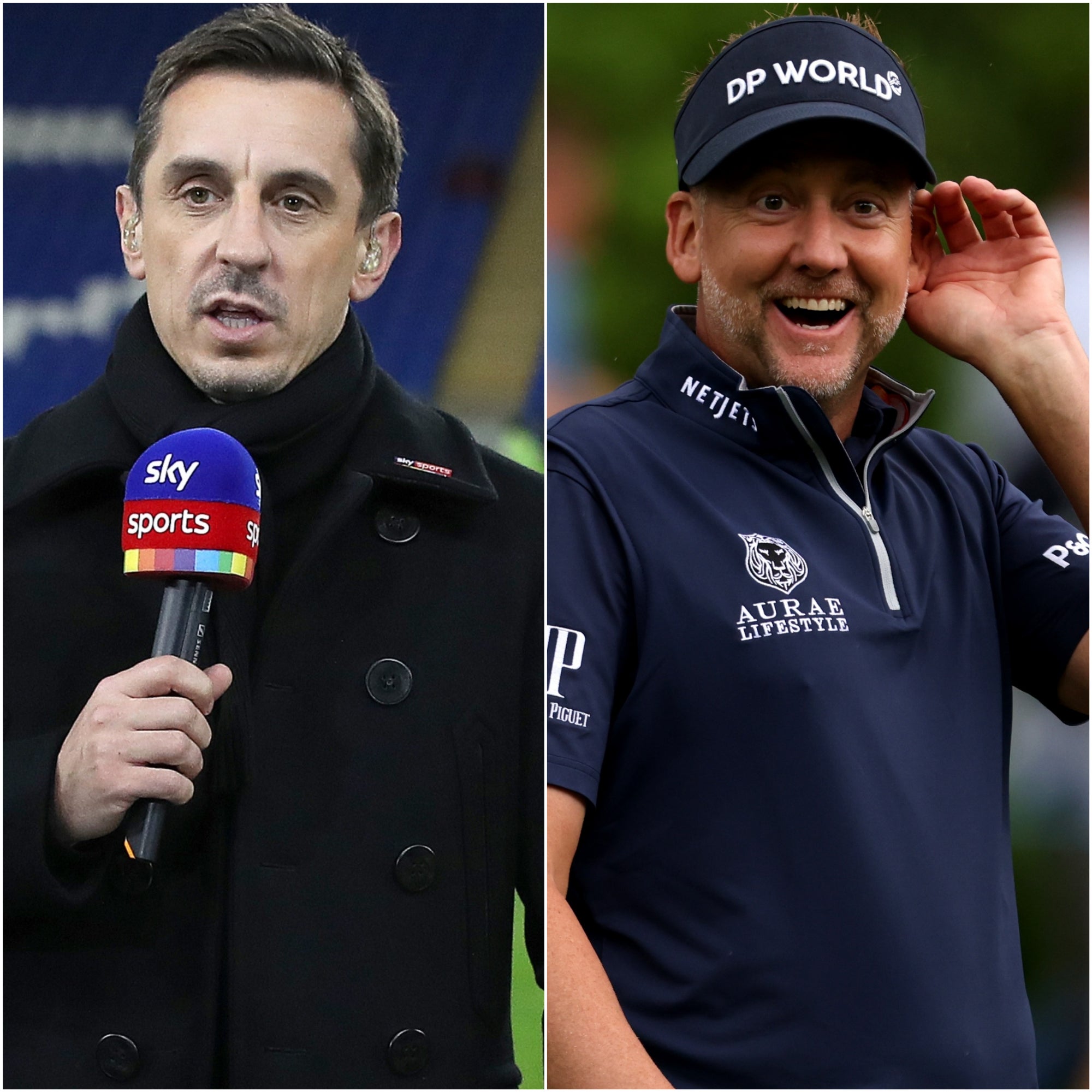 Daniel McManus replaced Offord in the 87th minute to make his Saints debut and help the home side see out five nervy  minutes for a morale-boosting point. 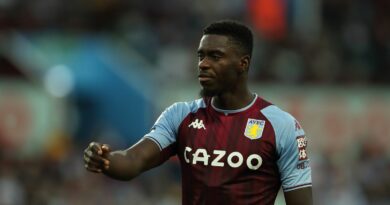