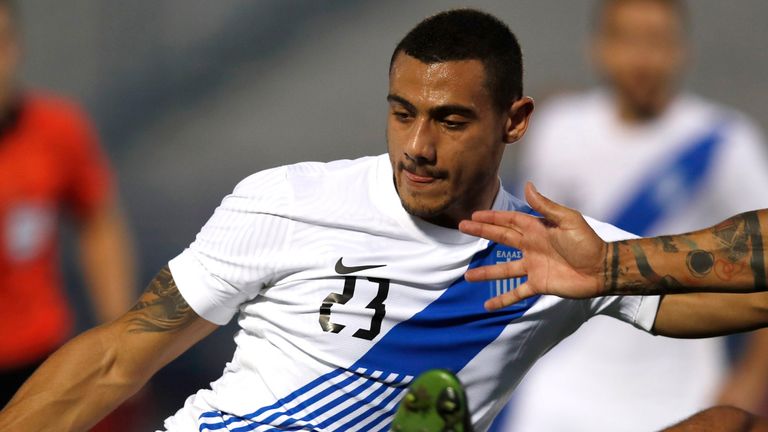 Celtic are set to sign VVV-Venlo striker Georgios Giakoumakis on a four-year contract after a £2.5m fee was agreed with the Dutch second division side for the Greece international.

Giakoumakis was the top scorer in the Eredivisie last season with 26 goals, despite the club being relegated.

The 26-year-old had been weighing up a move between Celtic and Bundesliga 2 side Werder Bremen, but he has chosen the Scottish Premiership side after agreeing terms on a four-year deal.

Giakoumakis has scored 29 goals in 33 games across all competitions since signing for VVV-Venlo from AEK Athens last summer.

He has also scored one goal in six appearances for Greece since making his debut for the national side in November 2020.

Celtic closing in on Benfica’s Jota

Celtic are also closing in on signing Benfica winger Filipe Jota with the clubs in advanced talks over a potential loan deal that could include an option to buy.

The 22-year-old spent last season on loan in La Liga with Real Valladolid, scoring once in 17 appearances, but has yet to make an appearance for Benfica since returning. 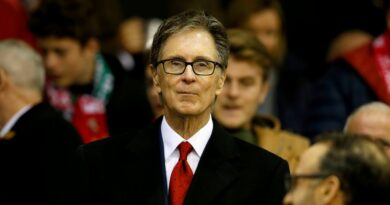