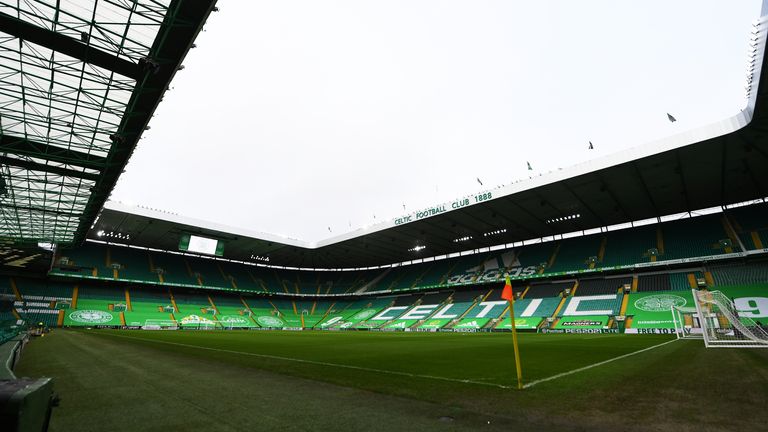 Celtic have assured fans they are planning to return to the top of Scottish football in the “shortest possible timeframe”, and are working hard to appoint a new manager.

Former Bournemouth boss Eddie Howe remains the frontrunner but the Celtic support are growing increasingly anxious the longer the wait goes on.

The fallen champions saw their dreams of 10-in-a-row collapse as Rangers wrestled back the crown after a decade in their Old Firm rivals’ shadow.

The Hoops faithful now only have two more games – Wednesday’s clash with St Johnstone before a last-day trip to Hibernian – to endure before they can consign a miserable campaign to history.

But they have been told the club is working flat out to ensure they have a new boss in place with plenty of time to launch a fightback next term. 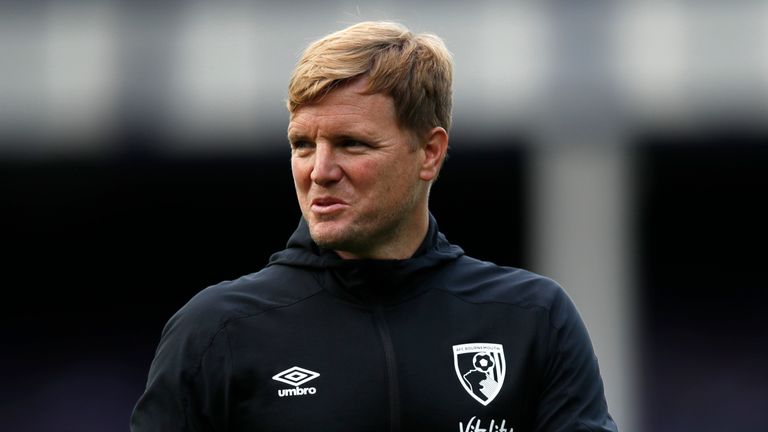 “The club is working hard to complete the appointment of the new Celtic manager and relevant football staff and will be doing all we can to confirm this as soon as possible to our supporters,” said a statement.

“Rightly, there will always be a huge appetite for information from our supporters. Unfortunately, we are not able to make regular public comment on this matter, but we fully understand and appreciate the need to complete this process as soon as we can.

“We also acknowledge and understand the frustration of our supporters during this process, but our objective of course is to ensure that we secure the best candidate possible to take the club forward and this is our focus.

“We will update all our supporters through our club communications channels as soon as we are able to.

“We recognise there are many challenges ahead, but we are all ready to tackle these together, with our aim as always, to give our supporters a club they can be proud of based on the great Celtic values.

“We have not been able to deliver the kind of season we have become so used to and after such a sustained period of success, we sincerely understand the disappointment and frustration of our supporters – now we make it our objective to return the club to the top in the shortest possible timeframe.

“This is the intention of us all at Celtic, as ever we are highly motivated and aiming to do all we can to bring success back to the club and we are sure, working together with our supporters that this can be achieved.”

New chief executive Dominic McKay has been fast-tracked into the post following an early departure from his role at the Scottish Rugby Union.

He has already scheduled meetings with the main supporter groups, with the club insisting: “Engagement and dialogue with all our supporters is crucial to everyone at the club.”

Celtic bosses have also held off on announcing season-ticket prices – but an announcement is due “very shortly”. 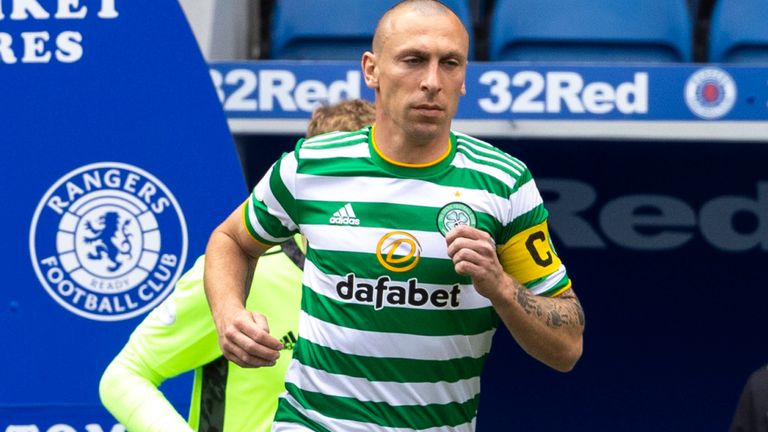 The statement added: “Clearly there are a number of issues concerning the return of supporters to matches and we hope to give our fans as much clarity as possible in terms of the proposals for next year.

“Again we understand that supporters are wishing to make plans for next season so these details will be announced by the club as soon as possible.

“Ensuring that our fans can return to Celtic Park is a major priority and we are working closely with all the relevant authorities including the Scottish Government to be ready, when given the go-ahead, to safely welcome our supporters back to the stadium.

“Again, Celtic will always aim to be at the forefront of these discussions on behalf of our supporters. We want our fans back with us more than anything to create our special Celtic Park atmosphere and we want to do all we can to make this happen for you as soon as possible.” 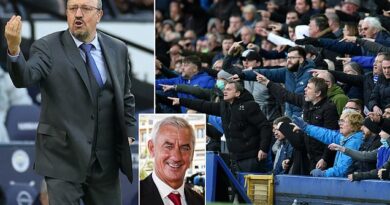