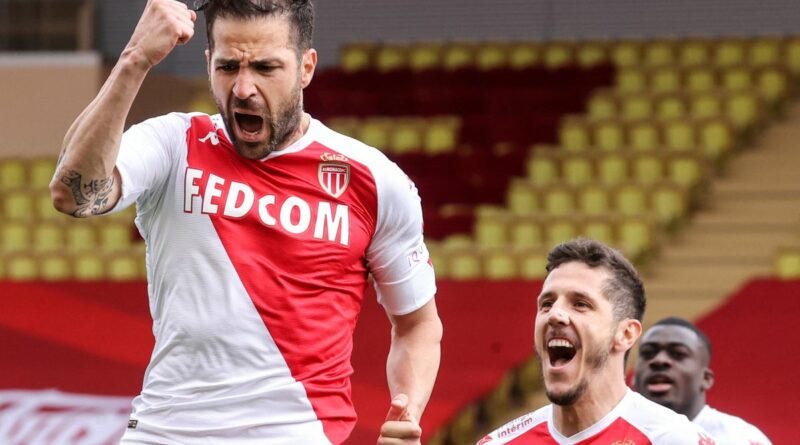 Cesc Fabregas and Michael Owen were involved in a disagreement on Twitter over whether goals and assists should be measured equally.

Former Liverpool and Real Madrid striker Owen claimed it was “b——s” for goals and assists to be put on the same level as scoring was “far harder”, which Fabregas took exception to.

The Monaco midfielder, who previously played for Arsenal and Chelsea in the Premier League, argued that assisting a goal could be “twice as hard”.

Owen, who scored 150 Premier League goals during his career, said: “People are genuinely giving as much credit to a player’s number of assists as they do to the number of goals nowadays.

“Literally one in 10 goals are genuine assists yet someone who plays a five-yard ball to his mate who screams one in the top corner from 30 yards gets as much credit.

He then added: “My point is that in general it’s far harder to score goals than assist them yet we are starting to measure them as equal which is b******s.”

In reply, Fabregas, who is second on the all-time Premier League assists table with 111, responded: “I don’t completely agree there Michael. Making and creating can be sometimes twice as hard than making a run or scoring a goal.

‘Don’t underestimate the little time or space we have in midfield to take the best decision for you guys, plus the imagination and creativity we should have to find you.”

The debate ended amicably with Owen conceding they were biased, given how renowned both players were for either scoring or assisting goals during their respective careers. 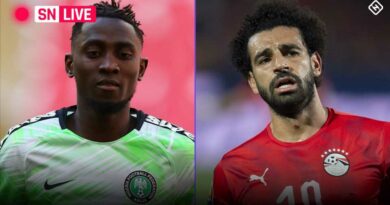 Mauricio Pochettino on why Jose Mourinho is the manager Tottenham need