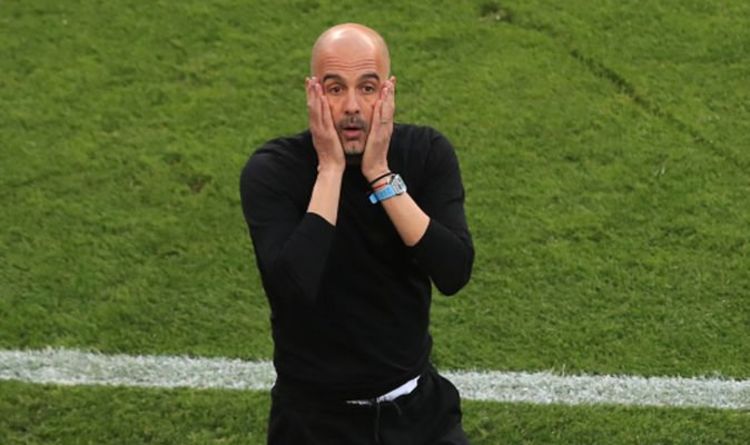 Manchester City came up short in the Champions League final as Kai Havertz’ strike won the coveted European trophy for Chelsea. It was a bitterly disappointing performance from Pep Guardiola’s side, who were far from their best in Porto, especially in attack.

Manchester City’s heartbreaking defeat in the Champions League final showed why they have to beat Manchester United to the signing of Harry Kane this summer.

The Sky Blues were beaten 1-0 by Chelsea in their first Champions League final, despite going into the game as favourites to win.

It was one of City’s worst performances for some time as Thomas Tuchel’s counter-attacking game plan paid off well.

With Kevin de Bruyne leading the line, Pep Guardiola’s men looked all at sea without a holding-midfielder or a recognised striker. 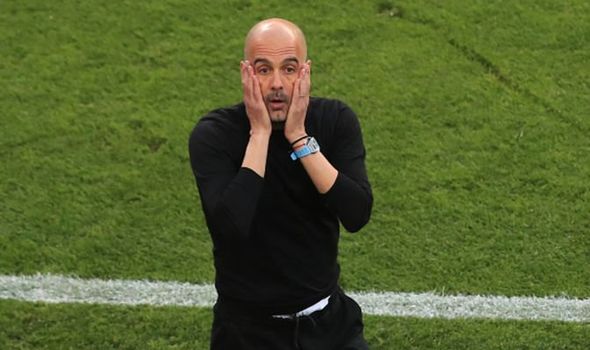 And it had to be said that Chelsea’s goal had been coming as Kai Havertz broke away to put the Blues in the lead shortly before half-time.

City looked to fight back in the second half, but with De Bruyne forced off with a head injury, the game always looked to be getting away from them.

Guardiola’s system seemed to be lacking a focal point in attack against the Chelsea back three, with far less runs being made by the wingers to feed them in behind. 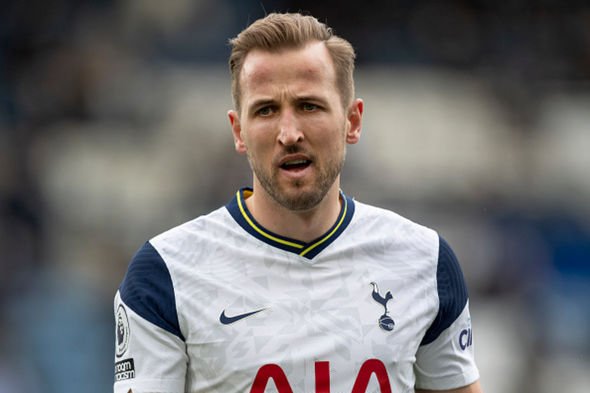 Having a physical striker like Kane would have allowed City to hold up the ball in advanced positions and try to find balls out wide to Raheem Sterling and Riyad Mahrez, instead of trying to pass through three deep-lying centre-halves.

Sergio Aguero, for the final time, and Gabriel Jesus were both thrown on with a fair amount of time left on the clock.

But there was to be no swan song for the Argentine, while Jesus could be used as a makeweight to bring Kane to the Etihad Stadium.

Ilkay Gundogan is unlikely to repeat his goal scoring antics again next term, having bagged a whopping 17 times this season.

De Bruyne showed why he can not always be the main man to front the attack, and his playmaking ability would shine knowing he can rely on Kane to be in the box, as would Phil Foden’s.

United may also throw all their eggs in the Kane basket this summer, but City’s bitter disappointment in Porto shows why they need him more to finally break their Champions League duck. 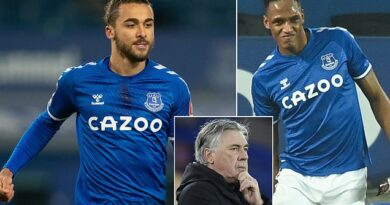 Ancelotti says Calvert-Lewin should be fit for Merseyside derby