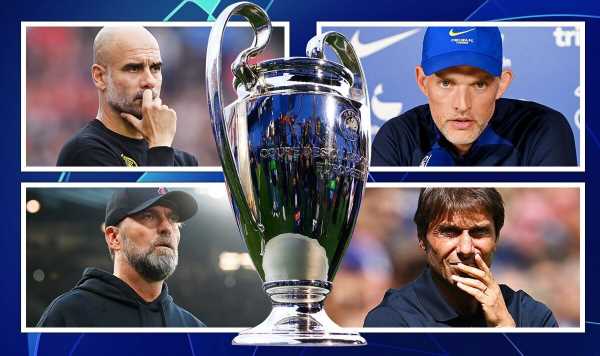 The 2022/23 Champions League campaign officially gets underway on Thursday afternoon as all 32 teams – 26 qualifiers and six play-off winners – learn their group stage fates. A road ending in Istanbul in June 2023 starts in the Turkish city as Chelsea, Liverpool, Manchester City, and Tottenham Hotspur are joined by Celtic and Rangers in the pots.

Manchester City are in Pot 1, joined by other domestic champions and last season’s Champions League and Europa League winners. Chelsea, Liverpool and Spurs make up an equally-star-studded Pot 2, raising the prospect of some mouth-watering groups.

Scottish champions Celtic are joined by their bitter rivals Rangers in Pot 4 after Giovanni van Bronckhorst navigated their way through the qualifying process, defeating PSV Eindhoven in the play-off tie. Both clubs will be fantasising over the prospect of a couple of Europe’s biggest hitters visiting Glasgow in the coming months. 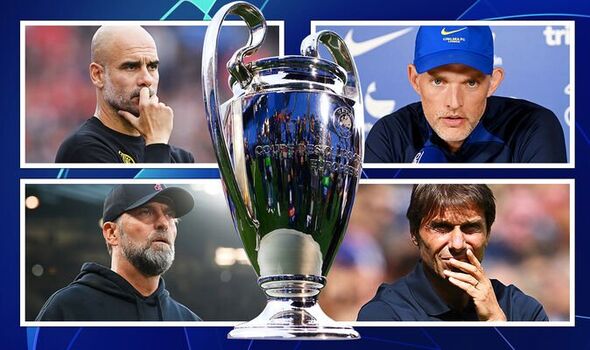 The Road to Istanbul starts here

SO… in the meantime, let’s run through the pots and see who the six British teams involved could be pit against.

Chelsea, Liverpool, Manchester City and Tottenham Hotspur are joined by Scottish pair Celtic and Rangers in the pots.

There could be some mouth-watering fixtures on the agenda, so stay tuned for instant updates over the next hour! 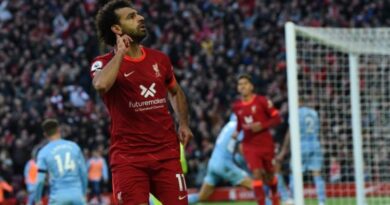 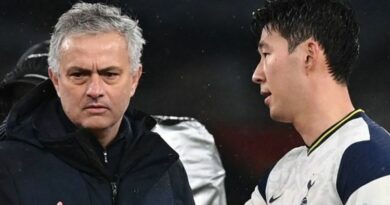 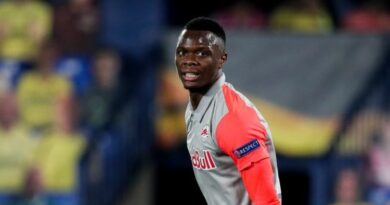 Man Utd, Arsenal and Liverpool eye 27-goal striker they could sign for just £17m in summer