The likes of Manchester United, Liverpool, Chelsea and Manchester City will all learn their Champions League group fates tonight. The draw will start at 4 pm with clubs in England set to play the first round of fixtures in three weeks time. Bayern Munich won the competition last season with this year’s final set to take place in Istanbul.

The Champions League is close to getting back underway but first, the draw must take place.

Fans of United, Liverpool, Chelsea and City will undoubtedly be tuning in this evening to learn the fates of their respective clubs.

The Reds join some of Europe’s elite in Pot 1, including last year’s winners Bayern Munich.

The pot has been made up of the holders, Europa League winners and champions from Europe’s top six leagues. 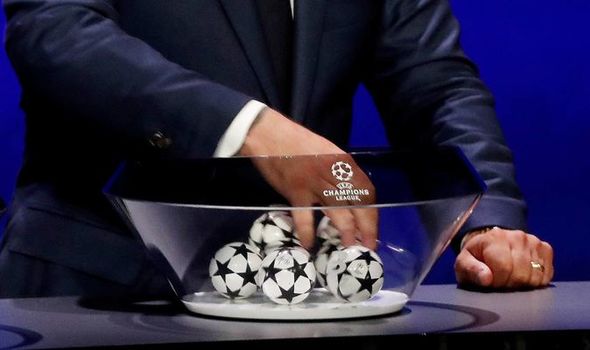 The remaining pots are decided by UEFA’s coefficient rankings, with the ‘best’ teams in Pot Two and going down in quality from there.

It means Liverpool have no chance of facing any of these teams, as well as any other team from England.

And Pot Four is made up of Borussia Monchengladbach, Club Brugge, Ferencvaros, Istanbul Basaksehir, Lokomotiv Moscow, Marseille, Midtjylland and Rennes.

Eight groups will be picked from the draw, with one team from each pot.

But teams from the same country cannot face one another, meaning Liverpool can only face one of five teams in Pot Two.

The toughest of those include Atletico, who knocked the Reds out of last year’s competition – or Barcelona, who have Ronald Koeman at the helm.

As for Chelsea, United and City, their potential draw is a lot more open – with all three likely to want to avoid some of the European big boys. 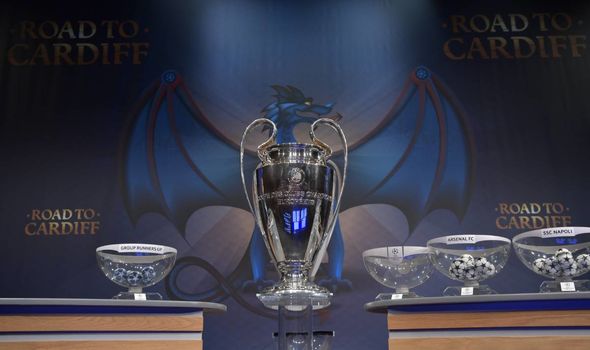 Potentially hazardous trips include Bavaria, where Bayern look to retain the title – who beat Chelsea, Tottenham and Barcelona by heavy scores along the way.

Juventus are another club who will no doubt be looking to win the competition with Cristiano Ronaldo at the helm.

While in Pot Three and Four, Inter Milan and Marseille stand out as tricky customers – as well as Atalanta and Gladbach.

Whereas there are some dream scenarios, fans of clubs in England will be breathing a sigh of relief if a group of Porto, Krasnodar and Ferencvaros is plucked out of the bag.

Liverpool, who won the competition two years ago, would also appreciate the last two being drawn.

But being in Pot One, perhaps Jurgen Klopp will have his hopes pinned on Shakhtar – though that would mean racking up some serious miles.

Transfer window in the women's game unlikely to offer razzmatazz

Wilshere takes clear side in Arsenal vs Ozil debate with ‘crying out’ claim
We and our partners use cookies on this site to improve our service, perform analytics, personalize advertising, measure advertising performance, and remember website preferences.Ok