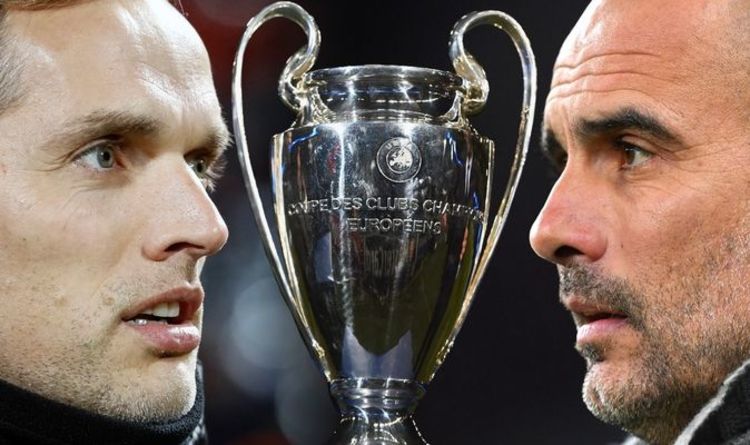 The Champions League final takes place on Saturday May 29, with both Manchester City and Chelsea aiming to seal the second European trophy of the season. City are heavy favourites to win the competition, while Chelsea are hoping to claim their first Champions League trophy since 2012.

City and Chelsea will be meeting for the fourth time this season in Porto this weekend.

City kickstarted their incredible winning run when they beat Chelsea at Stamford Bridge 3-1 in January.

It was Chelsea that came out on top for the remaining two clashes of the campaign, both in the Premier League and the FA Cup semi-final.

But, both teams are relatively inexperienced at this stage in the Champions League, opening up the suggestion of an intriguing encounter at the Estadio do Dragao. 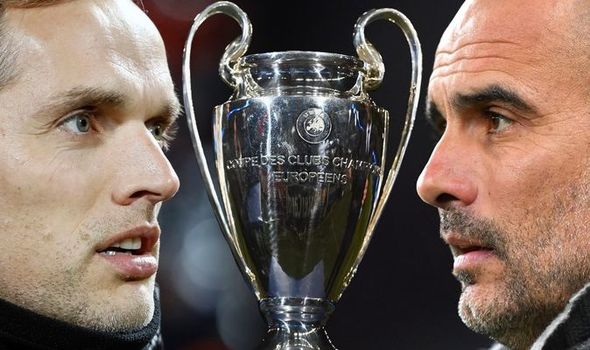 City have never reached a Champions League final before, only previously making the semi-finals on one occasion.

Chelsea have competed in two Champions League finals, in 2009 and 2012. The Blues won their last final, in a memorable penalty shootout against Bayern Munich.

Pep Guardiola will be hoping to finally win a European trophy with the Citizens, as well as sealing his first Champions League winners’ medal since leaving Barcelona.

Betfair partner Glenn Hoddle said: “Phil Foden and Mason Mount will both have a big influence on the game.

“The two England teammates will be kicking lumps out of each other for one night only and, for whoever wins, it will be a massive confidence boost going into the Euros.

“Even if you lose, it’s a great experience for a young player in a Champions League final. Both players will gain from playing in the final.

“I’m really looking forward to watching these two lads. What an exciting time for them.” 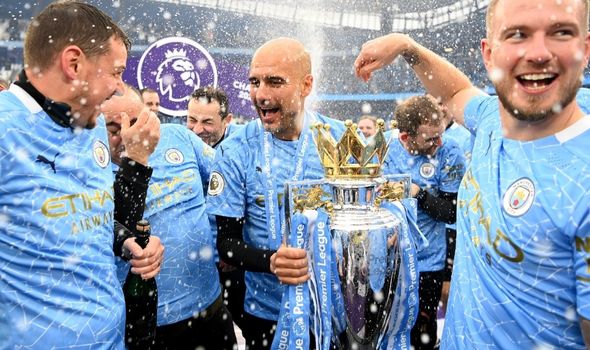 Betfair spokesperson Sam Rosbottom added: “Manchester City, despite having lost twice to Chelsea already this season, go into this all-English Champions League as clear odds-on favourites at 9/10 to win their first European trophy.”

He told Express.co.uk: “But Thomas Tuchel’s men, who have proved a tough team to beat since his arrival earlier this year, look potentially good value at 18/5 for what would be their second Champions League title.

“Extra time looks a distinct possibility and given the strength in depth available to both teams, the game could well be decided before a dreaded penalty shootout. City are managed by a two-time winner of the competition and that could prove decisive in the crucial moments. With that in mind, either team to win in Extra Time at 11/2 or Man City to win in Extra Time at 15/2 look great value.

“In European finals, it can sometimes be folly to view these matches through rose-tinted spectacles. However, the fairytale ending for City fans would be Aguero to score the winning goals after 10 fantastic years in Manchester. Aguero to score anytime at 13/8 may seem like a novelty bet, but he is one of the greatest Premier League strikers of the modern era and he can cap his time in England with Champions League glory. Aguero to score anytime and Man City to win also makes appeal at 7/2.

“Finally, two of English football’s brightest young prospects have an opportunity to showcase their talents at this summer’s European Championships and Phil Foden and Mason Mount to both have one shot on target at 5/2 is of interest.” 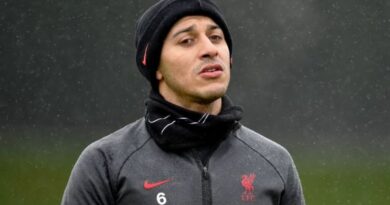