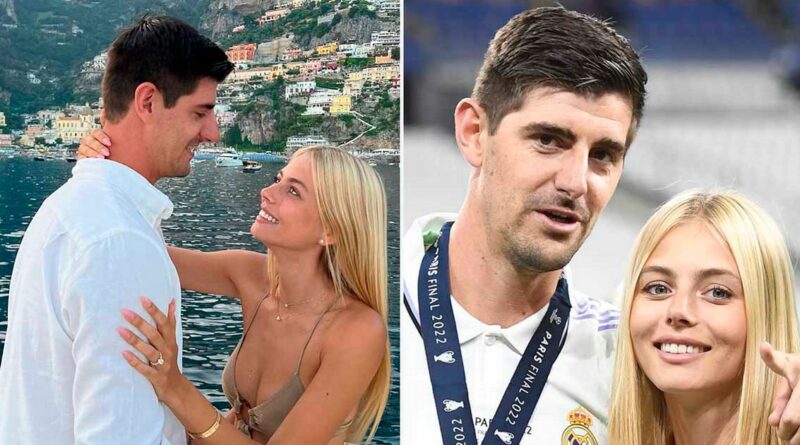 Real Madrid hero Thibaut Courtois has rounded off the finest season of his career by getting engaged to stunning girlfriend Mishel Gerzig while on holiday in front of a breathtaking backdrop.

The former Chelsea and Atletico Madrid goalkeeper and the Israeli model begun dating in July of 2021 and adopted a dog together just a month later in a sign of their blossoming commitment to each other.

That love has now been confirmed in the form of an engagement ring, with Mishel blushing on their shared Instagram upload to his followers of more than 10 million and hers of 500 thousand.

With three photos of her staring into the eyes of her new fiance, him down on one need on a yacht and also of them embracing in the sunset, the caption read: "Yessss to a lifetime with you."

Courtois, 30, then sent a message to his partner after making the gesture on her birthday, it read: "Happy birthday to my future wife, to my number one supporter, to the person that makes me laugh every day and especially to this amazing plus mom for the kids.

"I can’t thank you enough for all you do for us!"

Is Thibaut Courtois the best goalkeeper in the world? If not, tell us who in the comments section.

Mishel replied: "The love of my life!!! Thank you. The best gift life could ever give me is to have you by my side. I’m the luckiest girl on planet."

Mishel, who has just turned 25, has often been seen supporting the goalkeeper at both Real Madrid and Belgium fixtures, as she did during his recent Champions League final triumph for which he was named man of the match.

The model has also been spotted caring for his two children Adriana and Nicolas, whom he shares with ex-girlfriend Marta Dominguez.

As well as at the football, Mishel has been spotted with Courtois at open training sessions and the recent F1 Grand Prix of Spain.

Speaking about the start of their relationship, Mishel said last year: "Thibaut saw a picture of me with my dog, Milo. He responded to my photo by writing ‘cutie’.

"I immediately knew who he was, because I love football. I said 'thank you' and we started corresponding." 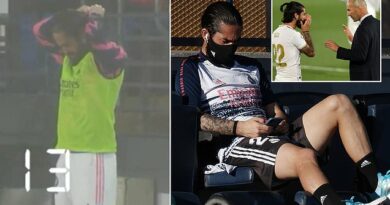 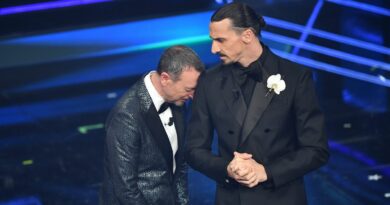