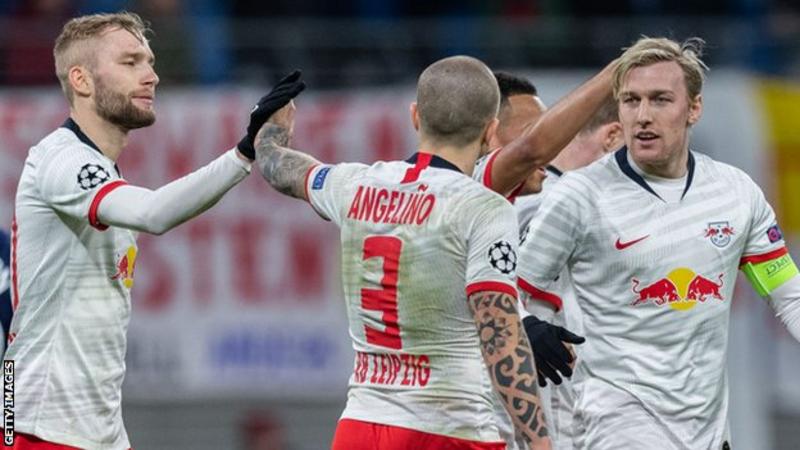 The Bundesliga side have never made the knockout stage before and face an Atleti side who have twice reached the final in the last six years.

“They have a lot of experience over two legs, but anything can happen in just one game,” Nagelsmann said.

“We will all be thrown into cold water, because of this situation.”

The winners of the quarter-final in Lisbon will face Paris St-Germain in the last four.

Leipzig will not have Timo Werner available after he signed for Chelsea for £54m.

Werner scored 34 goals in all competitions as Nagelsmann’s side finished third in the Bundesliga.

“We don’t have Werner and I won’t say who will start,” said Nagelsmann.

“But we have players who didn’t play when Werner was here who will now get their chance.”

Atletico coach Diego Simeone told his side to forget the pre-lockdown win at Anfield that knocked out former champions Liverpool.

“A lot of months have passed, and all the excitement and turmoil that arose after the win over Liverpool has died down a bit because of the 100-plus days we’ve been in quarantine,” he said.

“Then with La Liga it all seems like far away now. That win will remain part of the history of Atletico Madrid. But now, a new journey begins.

“I’ll repeat: tomorrow it’s not important to win, it’s the only thing that you can do. We’ll prepare for the game in that way.”

The players are isolating at home and will miss the rest of the tournament.

The two positive cases were discovered after players and staff travelling to Lisbon were tested in Madrid on Saturday.

Players and staff have since been retested with all results negative.

Goals on the way? The stats 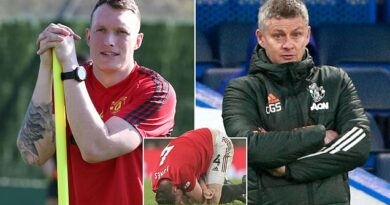 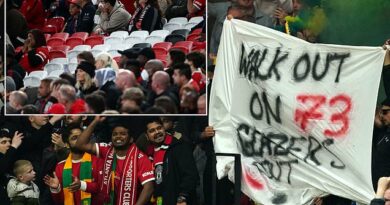