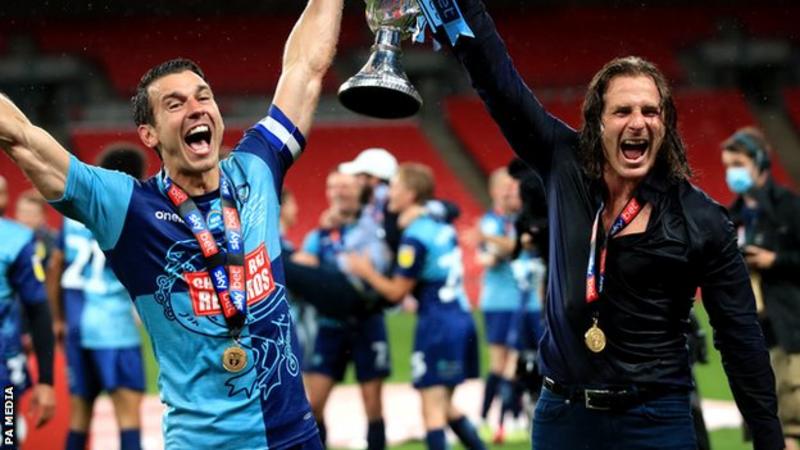 Wycombe will host Rotherham in their first-ever match in the Championship on the opening weekend of the 2020-21 English Football League season.

The pair, both promoted from League One, will meet on 12 September – six weeks later than the season was due to start because of the Covid-19 pandemic.

Relegated Bournemouth host Blackburn, while Watford welcome Middlesbrough and Norwich are away at Huddersfield.

Coventry, who were League One champions on points per game, visit Bristol City.

For both the Sky Blues and Rotherham it will mark their first competitive league matches in six months, after the 2019-20 EFL season was originally suspended on 13 March because of the coronavirus outbreak.

The third- and fourth-tier campaigns were eventually curtailed following a vote by clubs in June, although the play-offs were still able to go ahead as planned, with Wycombe beating Oxford at Wembley to win promotion.

There will have been fewer than 40 days between the end of the last Championship campaign and the start of the new one, after Fulham concluded the English domestic season with victory over Brentford in the second-tier play-off final on 4 August.

Matches at the start of the 2020-21 season, which officially begins on 5 September with ties in the Carabao Cup first round, are to remain behind closed doors because of the ongoing impact of the pandemic.

All matches currently scheduled for Saturday, 12 September at 15:00 BST

How will they cram everything in?

With every team in the EFL facing 46 league games – plus further possible matches in the FA Cup, Carabao Cup, Leasing.com Trophy and play-offs – the season promises to be more congested than ever.

In an attempt to combat fixture pile-ups further down the line, the first four rounds of the Carabao Cup are due to be completed within the opening month of the campaign, meaning there are no midweek games in the league until 20 October.

However, there are then 13 rounds of midweek fixtures scheduled to take place in the Championship – not including the Christmas and Easter periods – up from the eight initially planned in 2019-20.

It is a similar story in League One and League Two, where there will be 11 rounds of midweek games up from five – and that is before taking into account the impact of the winter weather.

Despite starting six weeks late, the season is still due to finish before the end of May, with the play-off finals taking place on the weekend of 29-31 May.

Bournemouth and Watford will be under new management when they return to the second tier, having each spent the past five seasons in the Premier League.

Jason Tindall, who was previously Eddie Howe’s assistant at Bournemouth, has been given the task of trying to secure an immediate return to the top flight.

Four different managers took charge of Watford last season and the Hornets, who were FA Cup finalists in 2019, have turned to Vladimir Ivic as their new boss.

Norwich were the other side to drop out of the Premier League in July and will be once again led by Daniel Farke, under whom the Canaries won the Championship title in 2018-19.

Coventry will again be ground-sharing with Birmingham City next season after failing to agree a deal with Premiership rugby union club Wasps to return to the Ricoh Arena.

The two clubs met in an FA Cup tie last term, and now find themselves in the same division after Coventry won the League One title.

The Sky Blues’ nominal ‘home’ fixture at St Andrew’s will be on Saturday, 21 November.

Wycombe’s first season in England’s second tier will start just over six years after they were nearly relegated from the English Football League.

Their campaign begins with a home match against Rotherham, who have twice been relegated in their first year after winning promotion from League One – a sequence that manager Paul Warne will hope to end in 2020-21. 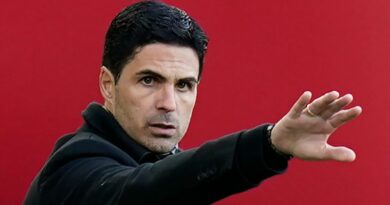 Mikel Arteta: Arsenal boss eager to get 'creative' after admitting doing 'a lot wrong' this season 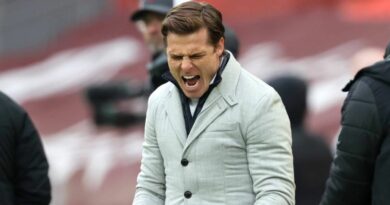