Wigan snatched an unlikely win at Elland Road, especially given their horrific away form this term.

The visitors also had defender Cedric Kipre sent off inside just 15 minutes for hand ball on the goal line.

Patrick Bamford calmed home fans’ nerves shortly after by opening the scoring, but Gavin Massey turned the game on its head with a brace despite Wigan’s one-man disadvantage.

Sheffield United enjoyed the perfect afternoon as they had beaten Nottingham Forest 2-0 earlier in the day.

Mark Duffy and Enda Stevens scored for the Blades following Yohan Benalouane’s dismissal for Forest early in the second half.

It leaves Sheffield United second, above Leeds on goal difference with three games to go. 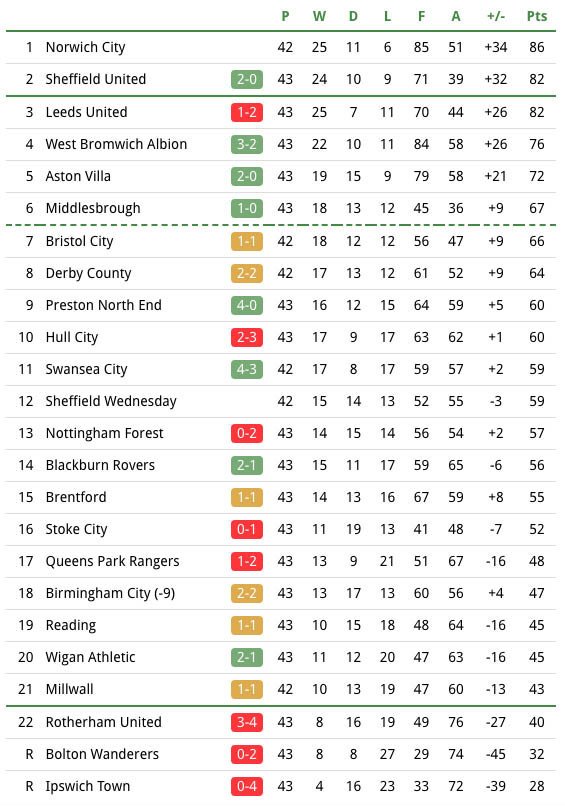 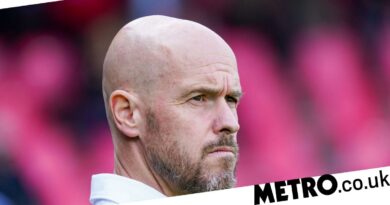 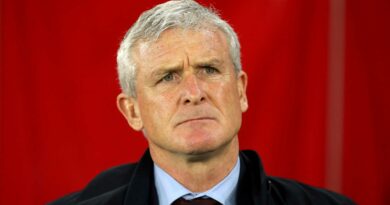