The 73-year-old Belgian is understood to have increased the price in recent months but could be tempted into selling up if his valuation is met.

And The Sun believe that two groups have recently attempted a takeover, with one American consortium keen to tie up negotiations in the near future. 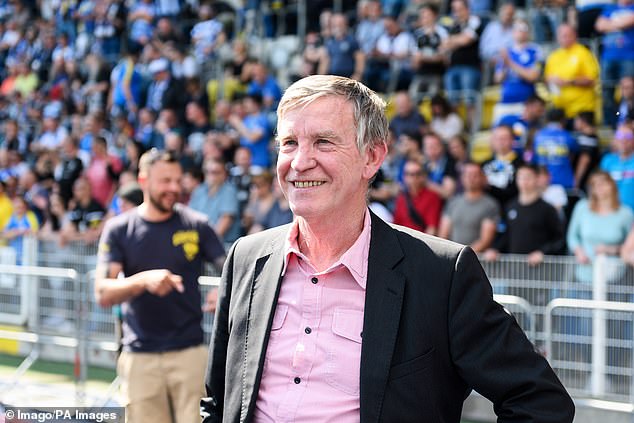 Charlton negotiators could even head to the United States for a meeting in the near future as talks over the potential takeover progress steadily.

Joseph Lieberman, Duchatelet’s right-hand man, is set to travel across the Atlantic for a showdown summit that may spell an end to the Belgian millionaire’s tenure in south-east London.

The same publication also report that former Charlton scout Paul Senior has been heavily involved in meetings with another group eyeing up a takeover, with funds currently being cobbled together for a bid.

The future of popular manager Lee Bowyer could be called into question, however, with the arrival of new ownership. 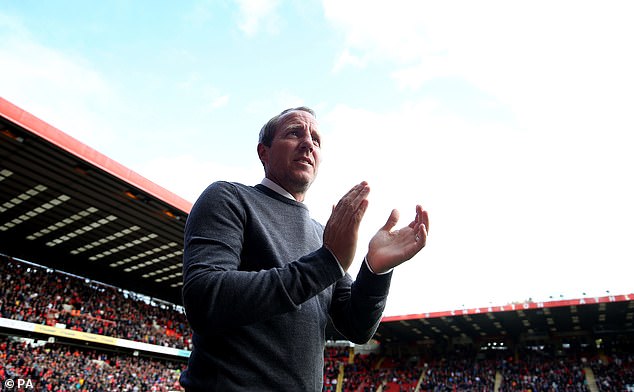 Supporters have been vocal in protests over the running of their club, and Duchatelet had further soured relations after hitting out at Bowyer’s agent earlier this season.

The much-maligned Belgian had bizarrely claimed in a statement that the club failed to agree fresh terms with the former Birmingham midfielder after achieving promotion into the second tier.

But Duchatelet soon reneged on his comments when Bowyer penned a contract extension – and the 42-year-old is believed to want to remain at Charlton regardless of a change in the boardroom.