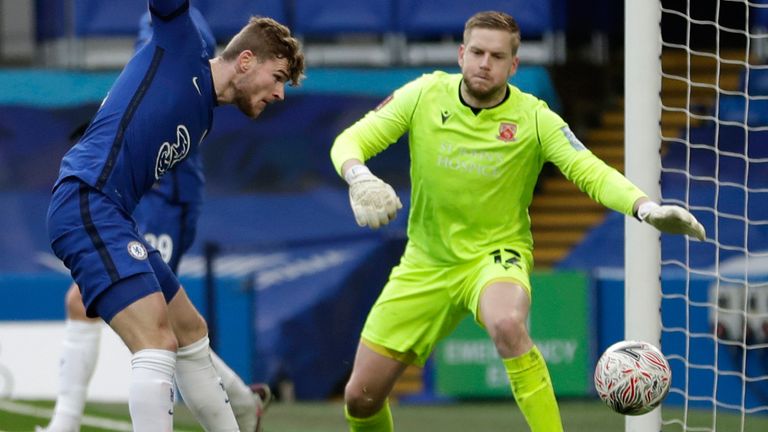 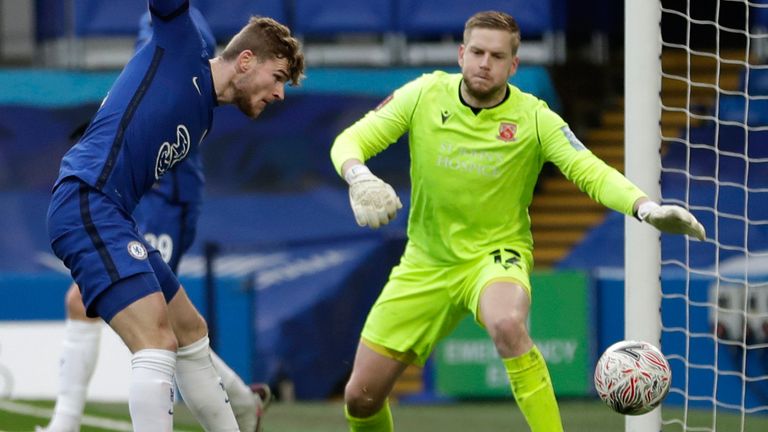 Timo Werner ended his 12-match goal drought as Chelsea cruised past Morecambe 4-0 at Stamford Bridge and into the FA Cup fourth round.

Mason Mount toasted his 22nd birthday with a fine 25-yard strike, with Callum Hudson-Odoi and Kai Havertz also on target.

Werner bungled an early chance to raise fears that Lampard’s plan could backfire, but the 24-year-old later tapped home the easiest of finishes, much to Chelsea’s collective relief.

Summer RB Leipzig capture Werner wound up toiling 827 minutes without a Chelsea goal, charting back to the Blues’ 4-1 thrashing of Sheffield United on November 7.

Lampard will desperately hope the goal infuses the pacey forward with confidence, with the Blues expected to rise quickly from ninth place in the Premier League table. 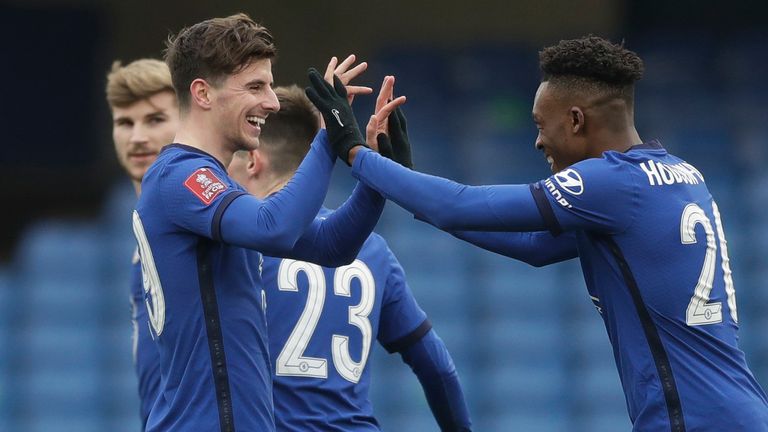 How a strong Chelsea team saw off Morecambe

So desperate for a victory were Lampard and Chelsea that they resisted entirely the chance to blood their latest crop of hugely-talented youngsters.

At least five academy players spent the week training with Chelsea’s first team, but all were ignored as Lampard sought to ease the pressure built up by four losses in six league matches.

That Werner needed to play in this match was evident almost immediately.

Hudson-Odoi and Hakim Ziyech conspired to wrap up what should have been a gift of a drought-ending goal, but instead of nod in at the far post Werner flicked tamely wide.

Werner’s brittle confidence was on view again just minutes later when he failed to gamble and dart deep into the area. Hudson-Odoi’s clever first-time ball across the six-yard box begged for a tap-in, but Werner was out of range.

Birthday boy Mount finally lashed Chelsea into the lead with a crisp long-range strike, the England midfielder’s effort almost venting frustration at his colleagues’ lack of sharpness in front of goal. 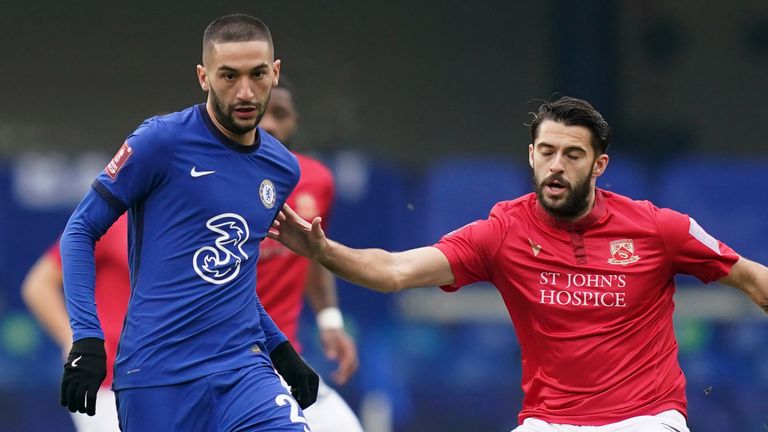 In total control, Chelsea meandered through the remainder of the half, dominating possession and territory without cutting loose, but just before the half-time whistle, up popped Werner – finally – to tap home for a goal when it truly would have been tougher to miss.

Ziyech’s back-post cross allowed Havertz to nod square in the six-yard box and all Werner had to do was tap into the empty net.

Hudson-Odoi slotted home in style to put the Blues 3-0 up after the break, the England winger latching on to Ziyech’s lofted pass for a well-worked finish.

The shape of this goal will have pleased Lampard no end, with one winger in Ziyech drifting into the number 10 berth and the other in Hudson-Odoi running beyond the central striker. On such fluidity must Chelsea base their bid to climb the Premier League table.

Another prolonged period of dominance without end-product followed until Havertz nodded in captain Cesar Azpilicueta’s cross at the death.

The FA Cup schedule has been confirmed, with the final scheduled at Wembley on Saturday May 15.

The draw for both the fourth and fifth rounds will take place on Monday January 11, ahead of the third-round tie between Stockport and West Ham.