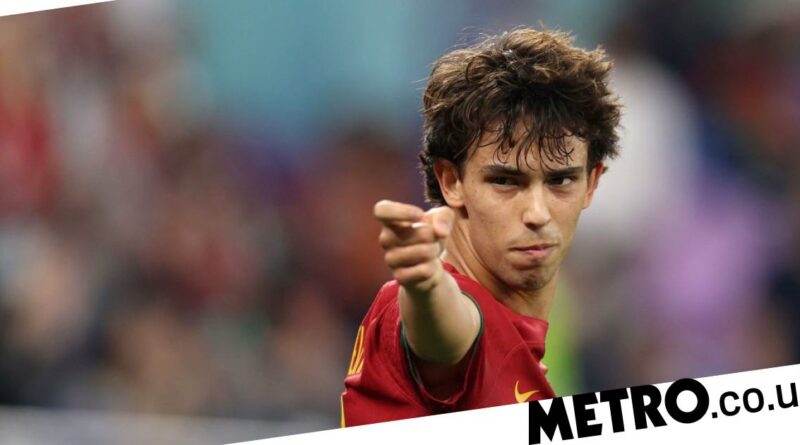 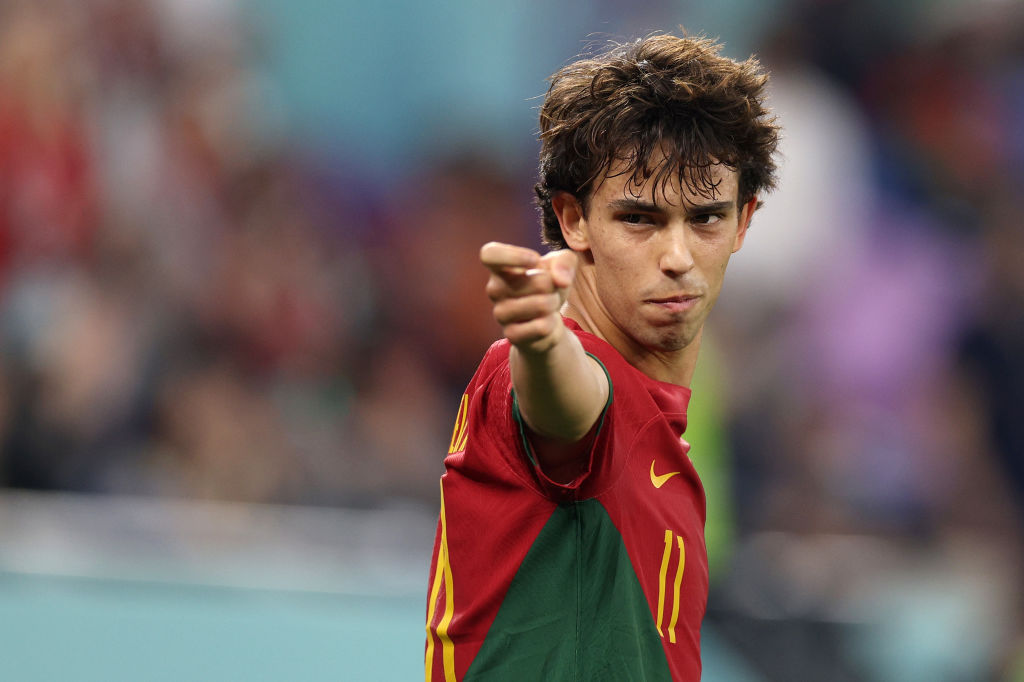 Chelsea have reached an agreement with Atletico Madrid over the signing of Joao Felix for the remainder of the season.

The 23-year-old will sign a six-month loan deal with the Blues, who have agreed to pay the Spanish giants around £10m for the deal.

Felix is determined to leave the Spanish capital after falling out of favour under Diego Simeone.

Arsenal and Manchester United had both shown interest in Felix but baulked at the club’s initial £18m asking price.

However, Atletico have lowered their demands in order to get Felix off the books and the Athletic say a verbal agreement has been reached with Chelsea.

Felix is said to be ‘attracted by the project’ at Stamford Bridge and the prospect of working under Graham Potter.

The Portuguese star joined Atletico for a club record fee of around £113m in 2019 but he’s failed to develop into the world superstar that many felt he would become after breaking through at Benfica.

Chelsea have already signed the likes of David Datro Fofana from Molde and defender Benoit Badiashile from Monaco so far this window.

However, the club are ready to back Graham Potter with more reinforcements as he looks to turn the club’s season around.

Chelsea sit in tenth in the Premier League and are ten points behind Manchester United, who sit in fourth. 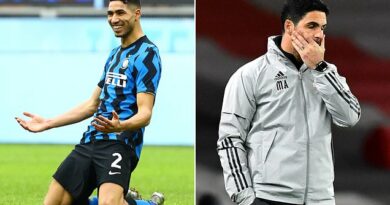 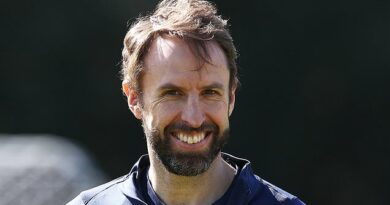 Tottenham vs Chelsea: Maurizio Sarri says he wouldn’t get four trophyless seasons like Mauricio Pochettino has