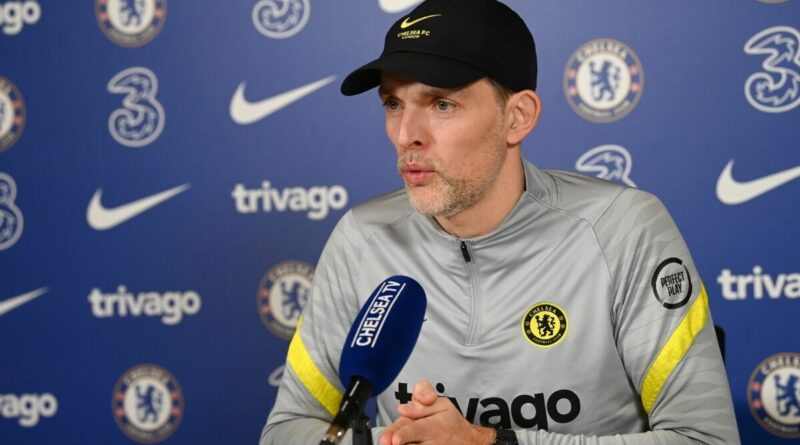 Chelsea transfer chiefs are set to meet up with Barcelona’s entourage on Monday to discuss the double sale of Cesar Azpilicueta and Marcos Alonso, according to reports.

The duo have contracts that run until the end of the upcoming season, meaning the Blaugrana are in a solid position to negotiate a cut-price deal. With Antonio Rudiger and Andreas Christensen set to depart the club, Thomas Tuchel will be hoping that the Spanish pair will stay in order to give him at least some defensive reinforcement ahead of the new season.

But according to Mundo Deportivo, Alonso could be set for a departure with talks being held over his future this week. The report states that Alonso’s agent Fali Ramadani is in London to hold talks with Blues chiefs over a potential move to the Nou Camp for the left-back.

There has been recent hope in Barcelona that the stars could move on a free transfer or at the most a nominal transfer fee, although the feeling is that Chelsea would not entertain such a move due to Rudiger and Christensen’s exits. Xavi’s men have been in the market for fellow Chelsea targets Raphinha, Jules Kounde and Richarlison as of late, so Blues chiefs know that their pleas of financial hardship are far-fetched. 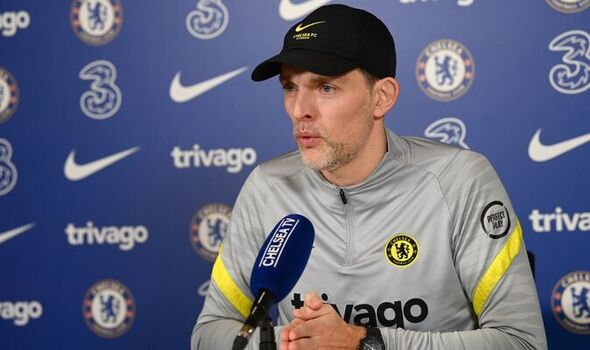 And as it stands, Chelsea are ‘unwilling’ to follow Barcelona’s antics and let their Spanish contingent leave for measly fees. The report further goes on to state that Alonso’s agent will conjure up whatever he can for the former Atletico Madrid star to move to the east coast of Spain, although Azpilicueta is the priority for now.

The Blues would look to replace Azpilicueta, Rudiger and Christensen with deals for Kounde and Matthijs de Ligt. The Sevilla star’s release clause is around £68million, whilst De Ligt would be harder to sign due to his £103m clause.

The Dutchman is said to demand an exit from the Allianz Stadium after contract talks broke down last week. And if Chelsea can raise any capital towards their signings, the sales of Azpilicueta and Alonso could prove beneficial to that eventuality. 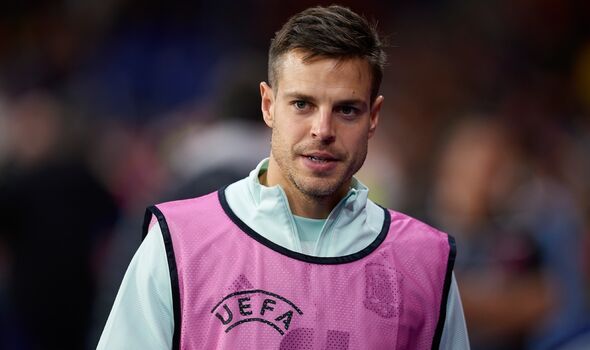 The Blues finished third in the Premier League last season and crashed out to Real Madrid in the quarter-finals of the Champions League.

Injury woes had a huge say in that, and squad depth will be paramount to challenging Manchester City and Liverpool for the title. And Tuchel will look to sign stars such as Raheem Sterling and Ousmane Dembele in order to push for a first league title since 2017. 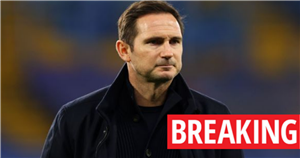 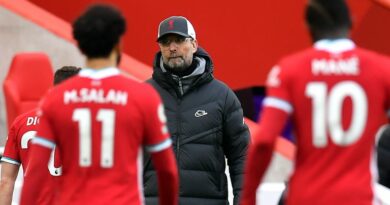 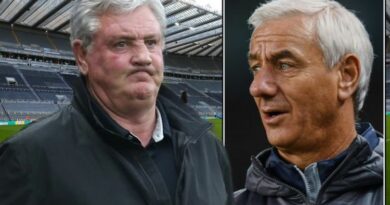