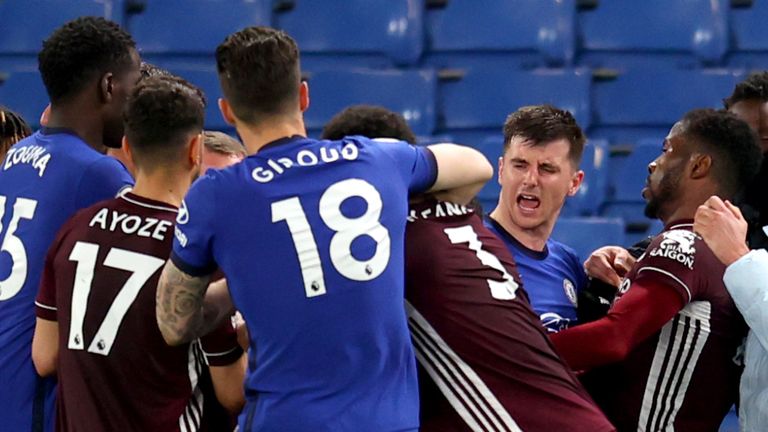 Chelsea and Leicester have been fined £22,500 each for failing to control their players in the latter stages of their Premier League game at Stamford Bridge.

A mass brawl broke out just before the final whistle on May 18 as Thomas Tuchel’s side beat the Foxes 2-1 at Stamford Bridge to make amends for their FA Cup final defeat to Brendan Rodgers’ team just three days earlier.

Tempers flared in stoppage time when Ricardo Pereira fouled former Leicester defender Ben Chilwell and many players and substitutes from either side got involved in the fracas.

Both clubs had until May 25 to respond to the FA charge but admitted to breaching the rules. 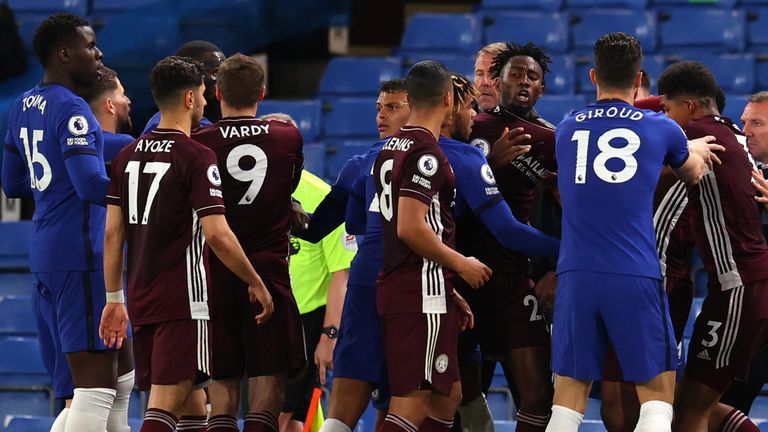 An FA spokesperson statement read: “Chelsea and Leicester City have been fined £22,500 each after admitting a breach of FA Rule E20.1 following their Premier League fixture on Tuesday 18 May 2021.

“The clubs admitted that they failed to ensure their players and club officials conducted themselves in an orderly fashion and refrained from provocative behaviour during the 93rd minute of the fixture.”

The win for the Blues helped earn a top-four spot, which was secured on the final day of the campaign with results elsewhere going in their favour after they fell to a 2-1 defeat at Aston Villa.

Leicester meanwhile missed out on a place in the Champions League for next season after losing to Tottenham by a 4-2 scoreline on the last day of the season. 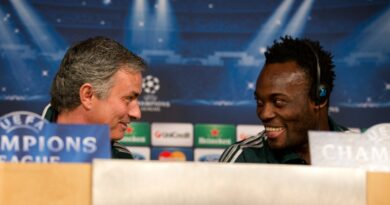 ‘He is an example’: Michael Essien hails Jose Mourinho’s influence on coaching ambitions 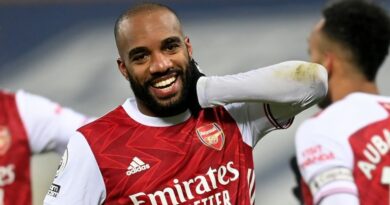