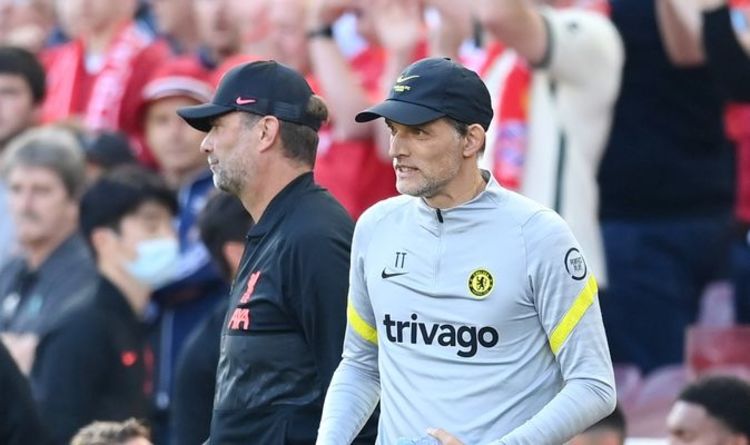 Chelsea and Liverpool’s Champions League Round-of-16 clashes could be moved to neutral venues, as UEFA look to circumnavigate France and Italy’s compulsory vaccination rules. Thomas Tuchel and Jurgen Klopp’s sides respectively face Lille and Inter Milan in the next round of Europe’s elite competition.

However, further complications have arose ahead of their respective duals as France and Italy are expected to introduce strict legislation that could throw the rules into jeopardy.

The French and Italian governments are set to introduce new rules stating all professional and amateur sportspeople must have a Covid passport if they are to enter venues.

And Premier League clubs could be amongst the sides most affected by the new stringent regulations, as the division’s vaccination rates currently trail La Liga, Serie A, the Bundesliga, and Ligue 1.

But UEFA, who are believed to be against France and Italy’s firm insistence on Covid-passports, would reportedly consider taking the matches elsewhere if players were not allowed to participate.

The new Omicron variant of Covid-19 has terrorised the footballing world; causing mass cancellations and sky-rocketing the number of positive cases.

UEFA’s current ruled dictate clubs must fulfil a fixture if they have 13 players, including a goalkeeper, at their disposal.

However, they have also stated fixtures can be moved elsewhere if government-imposed restrictions, including but not limited to compulsory vaccinations, threaten to cause the postponement of a match.

Klopp will miss Liverpool’s tumultuous battle against Chelsea having tested positive for Coronavirus.

The German’s firm and passionate stance on vaccines is well-documented, having frequently encouraged people to get jabbed in many of his press-conferences and interviews.

He also revealed his squad are “99 per cent vaccinated” in a press-conference in October.

“I got the vaccination because I was concerned about myself but even more so for everyone else around me,” Klopp said. “I think we can say we have 99 per cent vaccinated. I didn’t have to convince the players, it was more a natural decision from the team.

“I can’t remember really talking to a player and convincing him why he should because I’m not a doctor.

“What I would give, like in a lot of other situations, would be my advice – but it was not necessary.”

Meanwhile, Chelsea boss Tuchel has been less vocal about his squad’s vaccination status.

The former Paris Saint-Germain and Borussia Dortmund manager is yet to digress what percentage of his team have received the jab, despite receiving the vaccination himself.

“You know that it’s causing an issue,” Tuchel said on the 21st December. “But it’s not that we have all unvaccinated infected. We have vaccinated players who are positive.

“I don’t want to get involved in pointing fingers and starting the hunt for non vaccinated people. This is a choice to make.” 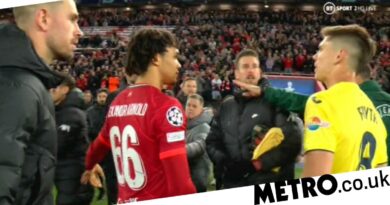 Villarreal star clashes with Klopp and Henderson after Liverpool defeat 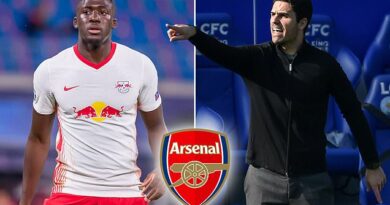