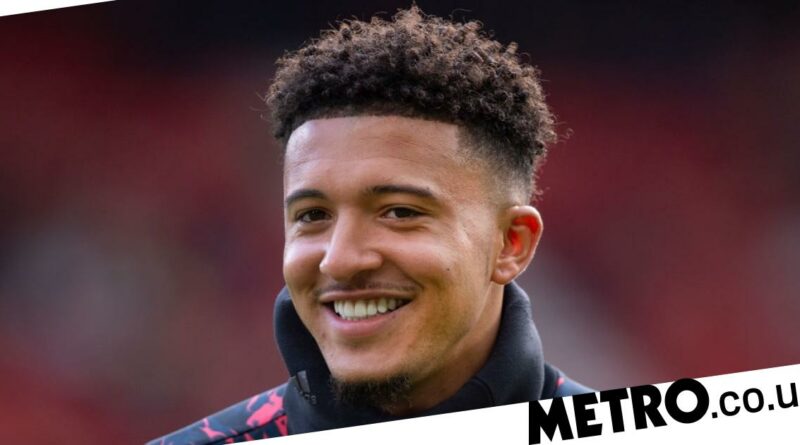 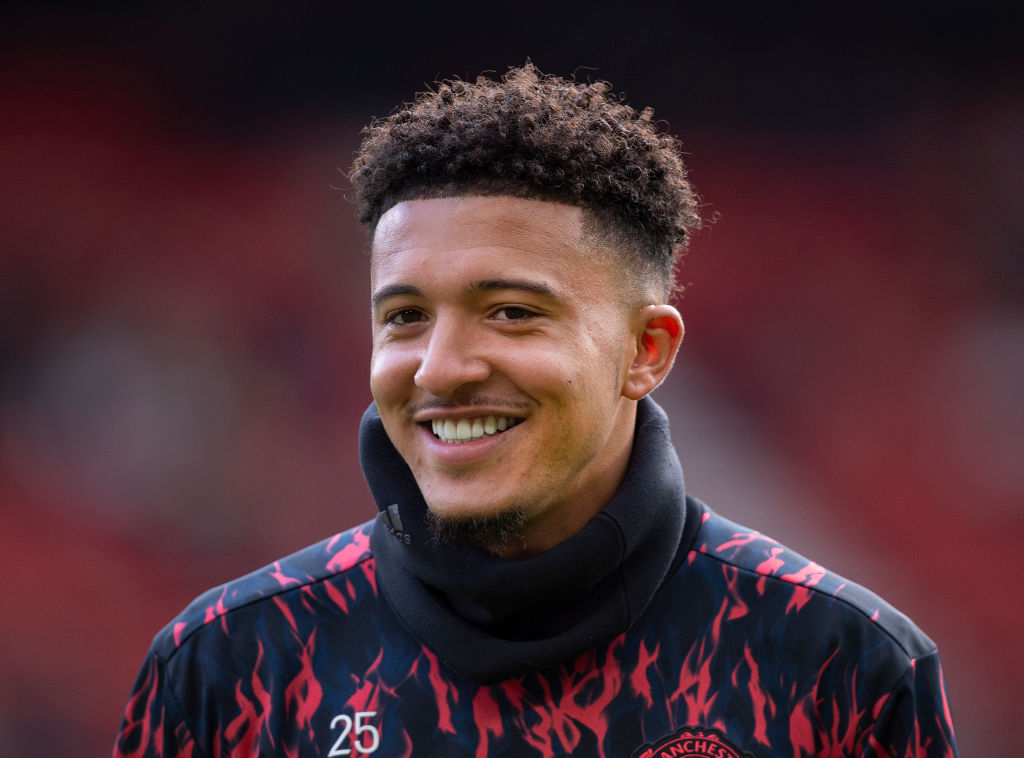 Jadon Sancho has revealed players from Chelsea and Liverpool tried to convince him to sign for them instead of Manchester United while on England duty.

Sancho became the second most expensive England player in history when he completed a £73m move from Borussia Dortmund last summer.

United had been repeatedly linked with a move for the forward after tracking his progress in Germany and finally got their man following the European Championships.

Sancho says a number of Chelsea and Liverpool stars were urging him to snub Manchester United and sign for their clubs instead.

‘There were also some guys from Chelsea and Liverpool who all tried to convince me to go their club as well, but it only really got serious after the Euros.’

Much was expected of Sancho when he arrived through the doors at Old Trafford following his impressive spell with Borussia Dortmund.

He scored 50 goals and registered 57 assists in 137 appearances for the Bundesliga giants after deciding to leave boyhood club Manchester City in 2017.

Sancho made an underwhelming start to his Manchester United career – going 14 games without a goal – but has begun to contribute more in recent weeks and scored a superb consolation goal in last weekend’s 4-1 defeat to Man City.

Assessing his start at Old Trafford, Sancho said: ‘I’m very self-critical. It certainly wasn’t my best season, but I learned a lot.

‘A new league, new teammates. I would say that I’m only now really starting to break free. I feel more and more comfortable and happy.’

Following the recent demoralising Manchester derby defeat, Ralf Rangnick’s side will look to bounce back against top-four rivals Tottenham on Saturday evening.

United are currently fifth – one point behind Arsenal but having played three more games – and Antonio Conte’s Spurs will leapfrog the Red Devils with a victory at Old Trafford. 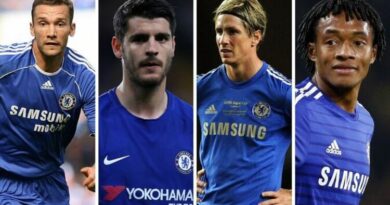