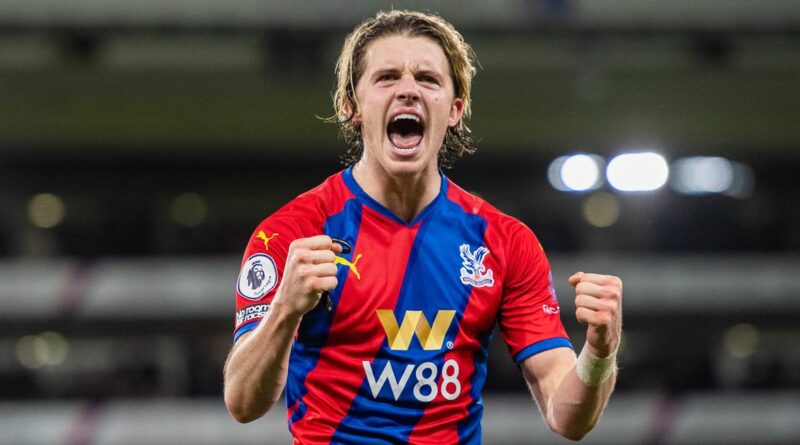 Chelsea and Manchester City are set to suffer a huge blow after FIFA announced new plans to limit clubs to loaning out just six players each season.

It comes after the governing body for world football decided to take action in order to prevent clubs from stockpiling young players and loaning them out.

Premier League clubs in particular are regular culprits, with Chelsea and Man City having long implemented a philosophy to hoard the greatest young talents.

Chelsea currently have 11 players loaned out, including England star Conor Gallagher at Crystal Palace, while title rivals City have nine listed as out on loan.

FIFA’s aim is to reduce the number of players loaned between particular clubs due to Premier League sides often setting agreements to feed specific clubs.

They now want to crack down on these type of deals both domestically and internationally.

FIFA said: "At domestic level, FIFA’s member associations will be granted a period of three years to implement rules for a loan system that is in line with the principles established at international level."

The new regulations will come into play on July 1 2022 and, if approved, FIFA will allow a transitional period to allow clubs to adjust.

Do you think the new loan regulations will benefit the game? Let us know in the comments section.

But the rule allowing a maximum of six players loaned out is set to be firmly implemented by 2024, with Premier League clubs having to abide by it both domestically and internationally.

"Following the decision passed by the FIFA Football Stakeholders Committee last year, the new regulations concerning loans of players in international football are now ready to be implemented. They will be submitted to the FIFA Council for approval at its next meeting with a view to their entering into force on 1 July 2022.

"The introduction of a new regulatory framework for player loans is another important step in the context of the wider reform of the transfer system, the process of which began in 2017. Initially planned to start in July 2020, the implementation of the new rules had to be delayed as a consequence of the COVID-19 pandemic."

The discussions with the different stakeholder groups have laid the foundations for this new framework and ensured that the new rules are firmly anchored on the following core objectives:

To ensure that these objectives are achieved, the new regulatory framework will include: 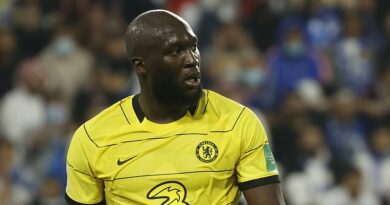 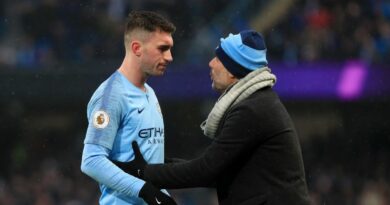