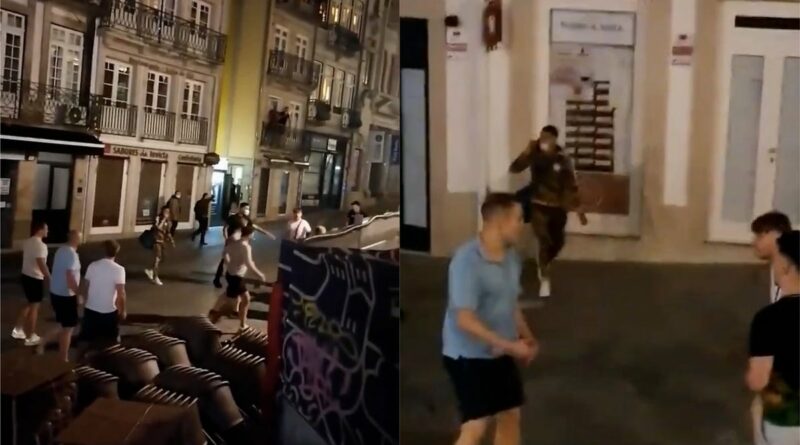 Chelsea and Manchester City fans have been involved in violent clashes in Porto ahead of this weekend’s Champions League final.

Footage shared on social media shows supporters chanting and fighting in the streets and throwing chairs at each other.

Locals were seen attempting to intervene before police eventually broke up the violence. There have been no reports of any arrests.

Mayor of Porto Rui Moreira said one person was taken to hospital but their injuries are “nothing serious”.

He told Sky Sports News: “As far as I know, and I spoke with the police this morning, it was nothing serious.

“We had to shut down the bars and the pubs because that’s the law, the curfew law, by 10.30pm people had to leave. 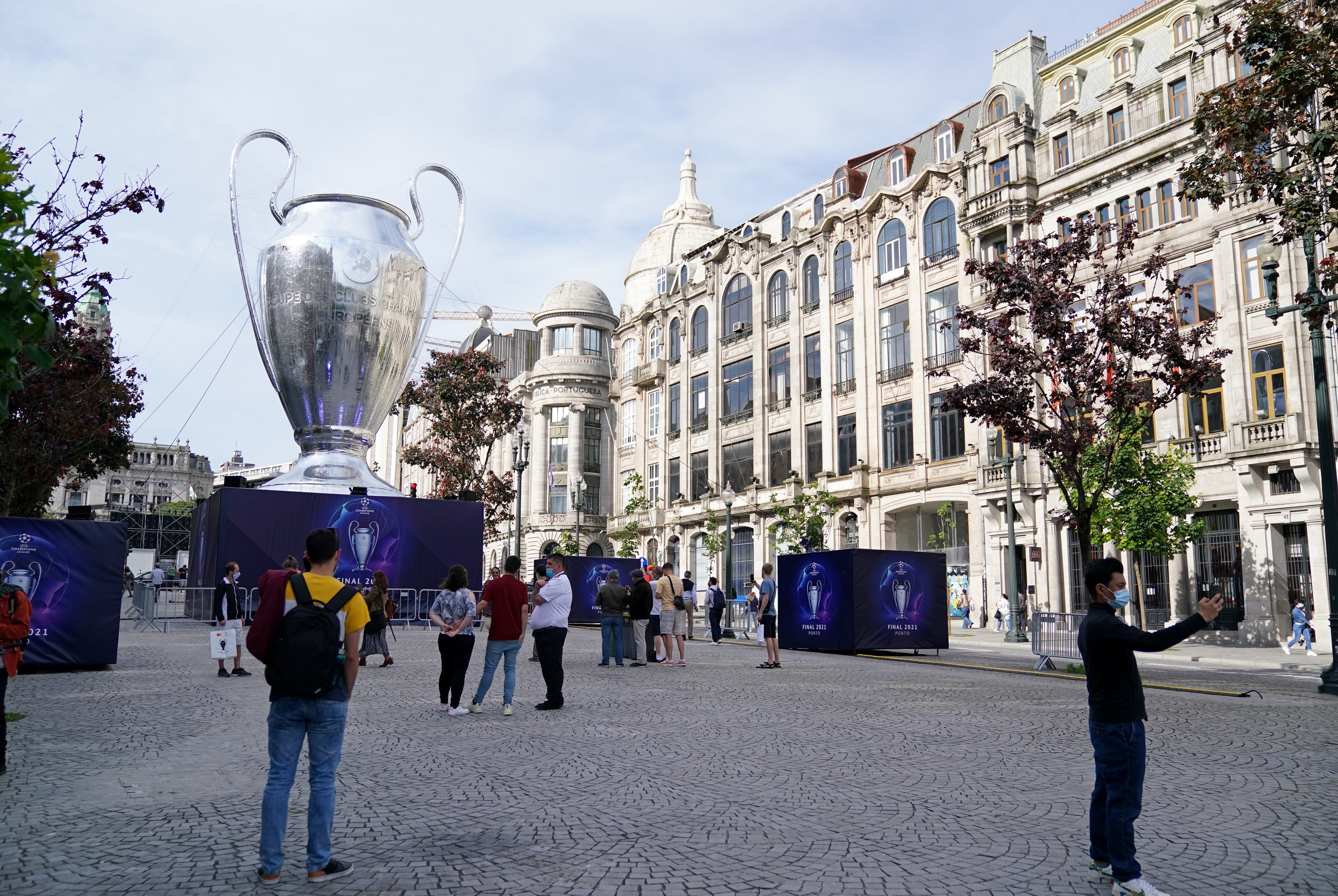 “Between the fans, there was some aggression. One guy went to hospital, it was nothing serious, no arrests.

“People went to their hotels and it always happens. We have this experience also with our national games.

“You can’t change it, that’s life, but nothing that concerns us so far.” 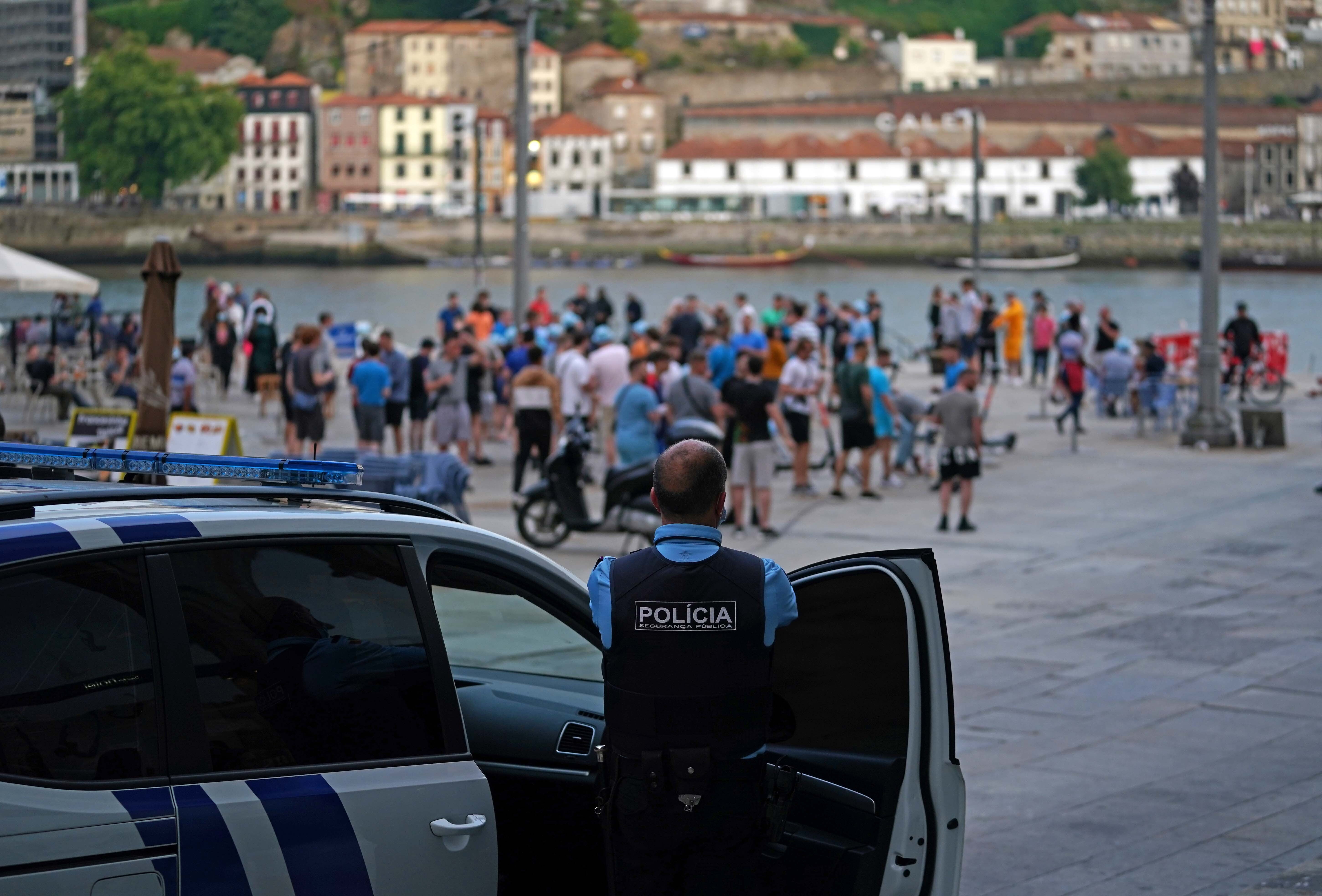 Thousands of supporters are expected in the city for the match, which was moved from Istanbul to allow English fans to travel within current coronavirus guidance.

Mr Moreira added: “The police were very careful, they know how to handle fans because we are a football city.”

Chelsea and City face each other at Estadio do Dragao on Saturday evening in the final of Europe’s premier club competition.