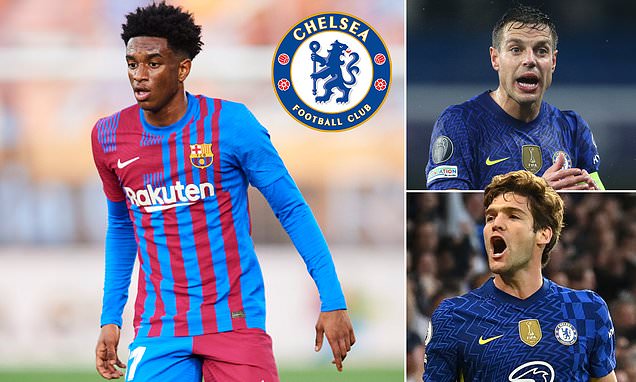 Chelsea have expressed their interest in signing Barcelona wonderkid Alejandro Balde this summer, according to reports in Spain.

Balde, 18, is a product of Barca’s academy, spending a decade at La Masia before breaking into the first team last September.

The left back was only afforded seven appearances over the course of the season, nevertheless, spending the majority of his time with the club’s B team. 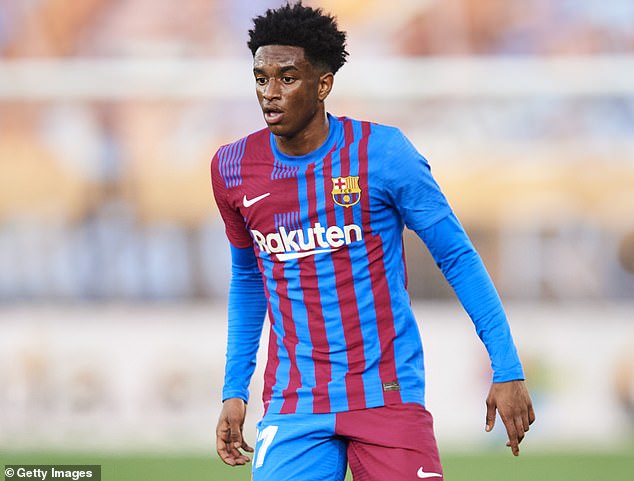 Though according to Mundo Deportivo, Chelsea already like what they have seen from him and are now exploring a potential transfer.

It is believed the Blues have approached Barca to enquire about Balde’s availability this summer, while also contacting his agent Jorge Mendes to signal their interest.

They have asked about the player on a couple of occasions in the past, reaching out to Barca last summer and also in January 2020.

However, the Spanish club may look to use Balde as bait in their attempts to sign Marcos Alonso and Cesar Azpilicueta from Stamford Bridge. 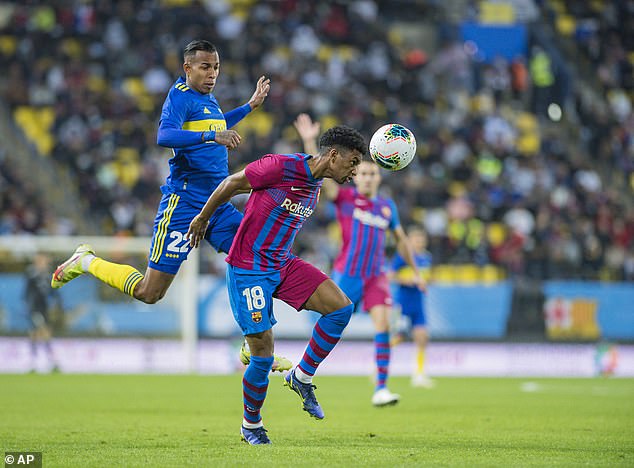 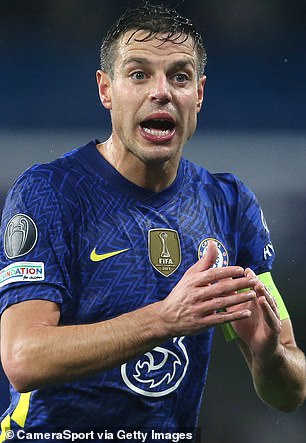 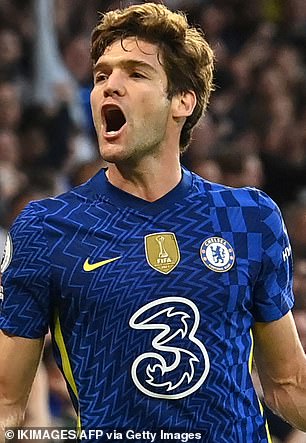 Alonso, who has one year to run on his current Chelsea deal, is being eyed as potential competition for Jordi Alba at left back, while Azpilicueta appeals to them as an option on the opposite flank.

Barca are keen to prise both players away from west London and Balde’s name was reportedly on the table during discussions.

The teenager is under contract until 2024, which includes a staggering £427million release clause.

He still has two years to run on his deal at the Nou Camp, but after getting a taste of first-team action last term Balde is hoping to earn more senior minutes in 2022-23.

As a result, he has already told Barca to sell him this summer if they plan to use him as a back-up member of their squad next season. 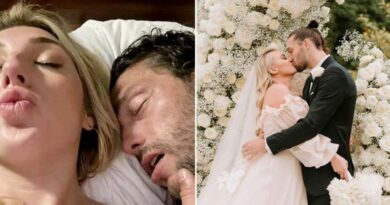 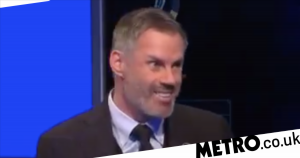