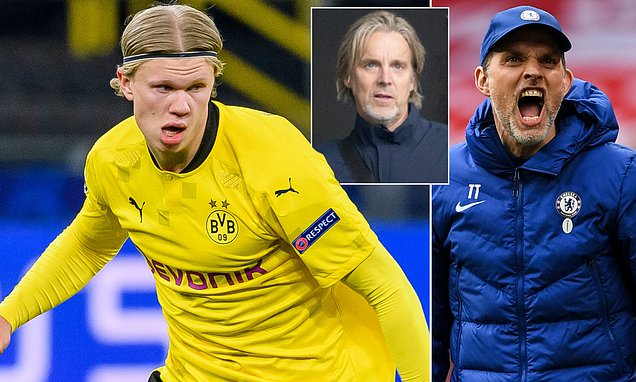 Chelsea ‘are preparing a BIG offer for Erling Haaland’… and his club Borussia Dortmund ‘won’t say no to a £150m bid’ despite their claims that he will stay, says the superstar’s countryman Jan Aage Fjortoft

Chelsea are reportedly preparing a ‘big offer’ for Erling Haaland as they look to sign the coveted Borussia Dortmund striker.

Despite Dortmund’s insistence that they will keep the Norway international, Haaland’s compatriot Jan Aage Fjortoft believes that the Bundesliga side ‘won’t say no’ to a bid of £150m (€175m). 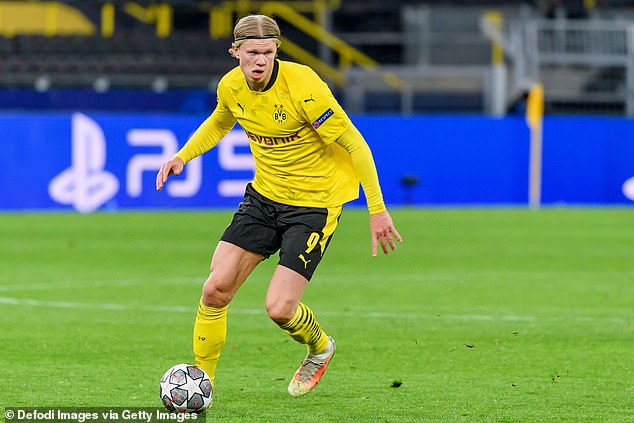 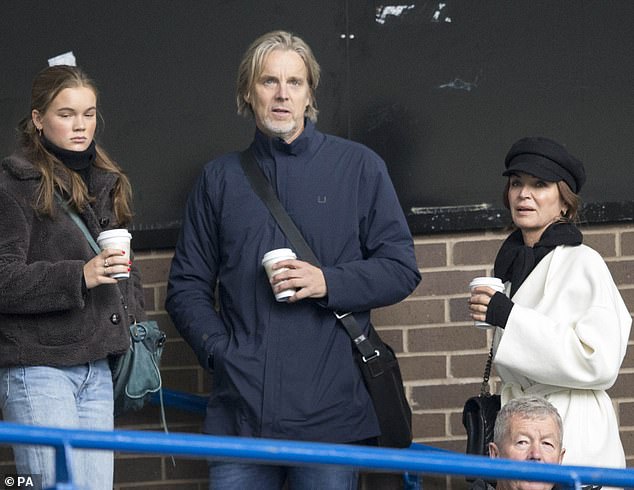 Fjortoft, who previously played for Norway and now works in the media, wrote on Twitter: ‘Re: Haaland

‘I understand Chelsea are preparing a “BIG offer” to check out and challenge Dortmund’s “he will stay here next season”.

‘The understanding is that Dortmund won’t say no to 175 million euro.’ 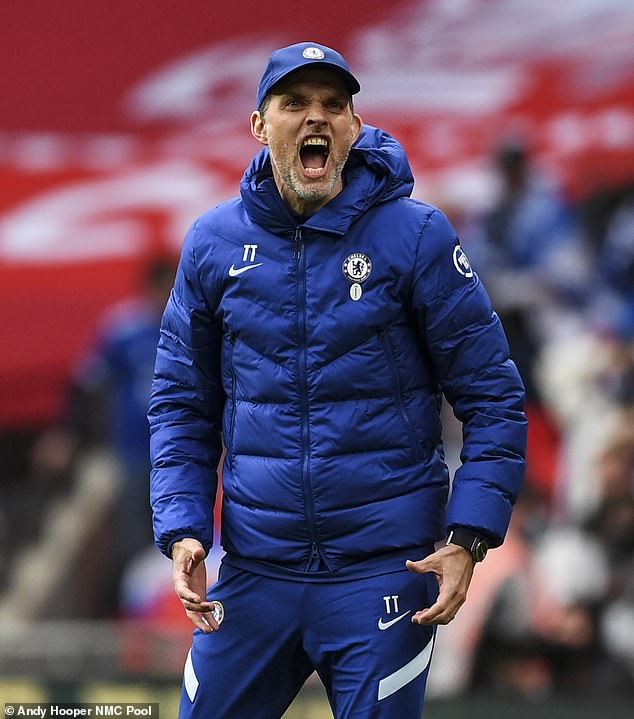 Haaland has made a sensational impact at Dortmund since he joined the club from Red Bull Salzburg in January 2020.

In total Haaland has scored 57 goals in 59 games, while he helped Dortmund to win the DFB-Pokal last season.

The 20-year-old has three years remaining on his contract at Dortmund but could end up leaving before the transfer window closes at the end of next month.

Chelsea scored 58 goals as they finished fourth in the Premier League last season, some way of the tally of 83 goals mustered by champions Manchester City.

Olivier Giroud is reportedly set to join AC Milan, while Tammy Abraham was used sparingly in the second half of last season.

Tuchel can still call upon Timo Werner, who will be looking to improve after scoring just 12 goals in his first season at the club.

If Chelsea were to bring in Haaland it would provide the Blues with an extra dimension in attack as they look to build on their Champions League success.