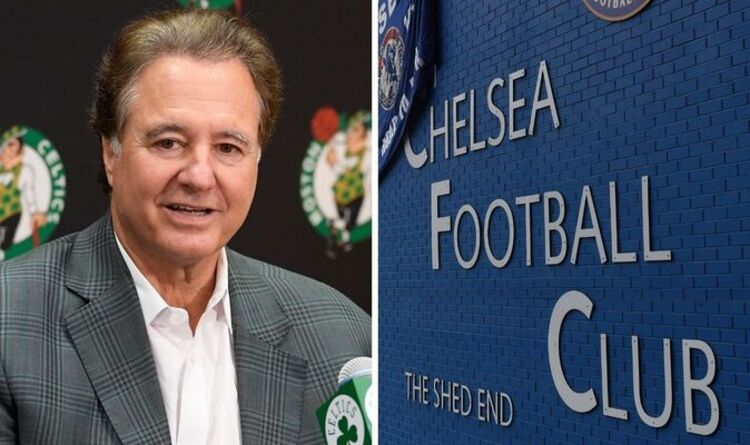 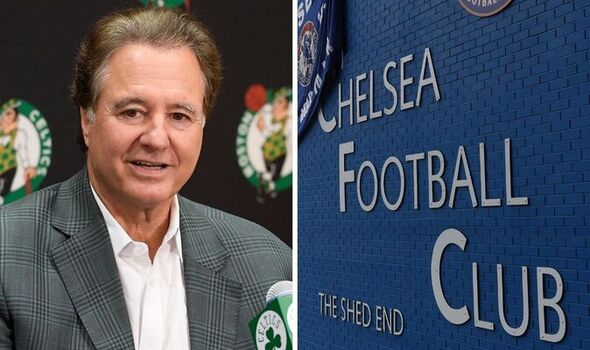 Boston Celtics co-owner Steve Pagliuca has released a long statement on his interest in buying Chelsea with a number of promises made to the club’s fans, including his intention to “renovate or redevelop” Stamford Bridge instead of building a new stadium. Raine Group are tasked with going over the final offers from all four consortiums with the deadline set for Thursday.

Pagliuca’s part-ownership of Atalanta could prove troublesome for Chelsea in the future. UEFA rules states if two clubs majority-owned by the same entity are drawn to face each other in European competitions then one side will need to forfeit.

Sky News report that Pagliuca’s statement suggests he will look to reduce his stake with the Italian club. A final decision on who will come in as Chelsea’s new owner will likely go into next month with the Premier League expected to take their time evaluating those involved in the bids.

Todd Boehly, the Ricketts family and Sir Martin Broughton are leading the three other bids to buy Chelsea from Roman Abramovich. But Pagliuca has moved to win over the Chelsea fans with a strong statement where he promises not to push for another ill-fated ‘Super League’ as well as having a “significant positive impact in the community”.

The statement read: “During this hugely significant week for Chelsea, we would first like to wish Thomas and the Chelsea squad the very best of luck ahead of tonight’s Champions League match against Real Madrid. Having witnessed a great 6-0 win against Southampton last week, I hope to see a comeback for the ages against Real Madrid in the quarter-final second leg.

JUST IN: Conor Gallagher ‘could be like a massive signing’ for Chelsea

“This process has been a disconcerting time for the football club and fans. Throughout my life and career, my ethos has always been to operate quietly, with integrity, and let my actions and results speak loudly. However, it is imperative to clarify and assure supporters about our bid group and its commitments, to emphasize how seriously we take our potential responsibility to Chelsea.

“Our first focus and goal is to make strategic investments to continue competing for championships and trophies. We will support our players and managers to make sure that Chelsea are habitual winners and title contenders, whether in the Premier League, Champions League or the Women’s Super League [the only Super League we intend competing in, for the record].

“In addition, we will continue to invest in the youth academy to develop the stars of the future and we would not be in this process if we did not have an exciting and inclusive vision for Chelsea. Our second focus will be to continue to cherish and preserve the legacy and traditions of the club. In over 20 years of ownership of the Boston Celtics, we have not once considered changing the name, colors, or logo of the club. This is our guarantee to Chelsea fans.

“Not only are we committed to remaining at the home of Chelsea, Stamford Bridge, but we are inspired to renovate or redevelop the stadium. Chelsea is a world-class team, in a world-class city, with world-class fans: it deserves a world-class stadium.

“Our third focus will be having a significant positive impact in the community. We believe passionately that clubs have a social responsibility, and we will continue to support The Chelsea Foundation and its impressive work in education, health and wellbeing, and diversity and inclusion both locally and globally.

“Chelsea should be the Pride of London for its on and off-field accomplishments. It has fans all over the world and we will not tolerate bullying, anti-semitism, racism, or any other form of hateful speech – and neither should our fans. Ultimately, fans will see our commitment and, we hope, trust us to stay true to our values on and off the pitch. We understand the responsibilities that come with such an important sporting institution and hold ourselves accountable to the fans.

“Later this week, we will submit a substantial and credible bid proposal – one that we expect will meet the respective requirements and regulations of the Premier League, UK Government and UEFA – and we pledge to honor our commitment to credibility and good guardianship of Chelsea Football Club from day one.” 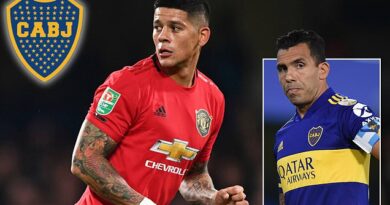