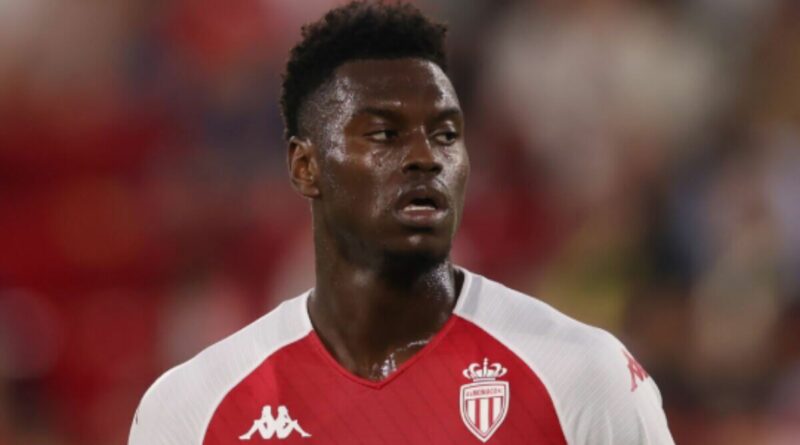 Chelsea are set to cancel any plans of offering Monaco a potential swap deal in order to sign Benoit Badiashile this month, as the young French defender is closing in on a move to Stamford Bridge. Graham Potter has continued where Thomas Tuchel left off in wanting more defensive reinforcements – after Wesley Fofana, Marc Cucurella and Kalidou Koulibaly joined in the summer – by adding Badiashile to his current options.

The Athletic claim that Chelsea have a total agreement with the Ligue 1 club to sign the 21-year-old for £33.6million, slightly less than what Monaco were initially hoping for but with a preferred payment plan for Philippe Clement’s side.

The left-footed centre-back was the Blues’ leading candidate after failing to agree a fee with RB Leipzig for Josko Gvardiol, and after completing his medical is set to sign a long-term contract at the club.

However, with potential concerns over Financial Fair Play following co-owner and acting sporting director Todd Boehly’s big spending since taking charge of the club, the idea was mooted that the Blues could lower the fee for Badiashile by offering to include forgotten man Malang Sarr in the deal, according to French outlet Media Foot. He is already on loan at Monaco and has made nine appearances this season, and after being deemed surplus to requirements at Chelsea, could have brought down the £33.6m fee.

However, any discussions around sending Sarr to Monaco permanently appear to have been scrapped, and Chelsea will pay over £30m in a month where they are also looking to make a huge outlay for Benfica’s World Cup winner Fernandez. The Argentina starlet won the Young Player Award in Qatar for the best under-21 player of the tournament and has a release clause at the Portuguese club of £106m.

Boehly and co cannot risk paying the release clause in full due to FFP constraints, and instead are hoping to pay a higher fee to Benfica overall but structuring the deal to pay in separate instalments.

However, there is a chance that they may have been able to pay his release clause, should they have signed Badiashile for a lower price by turning Sarr’s Monaco move into a permanent stay.

Chelsea are also set to see Christopher Nkunku, David Datro Fofana and Andrey Santos join the club between the January transfer window opening on New Year’s Day and the summer, as the club’s new owners Clearlake Capital have already invested over £300m in transfer fees into the club to bolster Potter’s options.

The Blues however sit ninth in the Premier League table despite victory over Bournemouth in their first league game back after the World Cup break, and will be hoping that with further additions, they can begin to move up the table and content for a Champions League place this season.

Harry Kane must be 'FRUSTRATED' with his new role at Tottenham 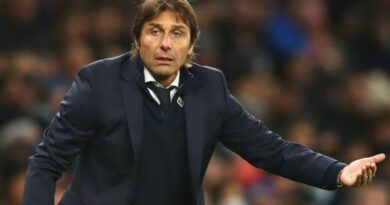