Chelsea boss Frank Lampard could make a move for Manchester United goalkeeper Dean Henderson this summer with Kepa Arrizabalaga struggling to impress for the Blues this season. With David De Gea at Old Trafford, the Red Devils may be forced into selling Henderson.

Lampard knows that any serious title challenge has to be based on a solid foundation.

The Chelsea manager played alongside Petr Cech at Stamford Bridge as the two won the Premier League together.

Kepa has made multiple errors this season and the Blues know an upgrade may be needed if they want to challenge Liverpool and Manchester City.

Andre Onana, Nick Pope and Henderson have all been linked but the latter would be a signing very similar to that of Cech.

He is just 23 years old and could enjoy a decade or more as the leading man in goal for the Blues if he isn’t given an opportunity at United.

JUST IN: Arsenal star slams team-mates for not following Arteta plan against Spurs 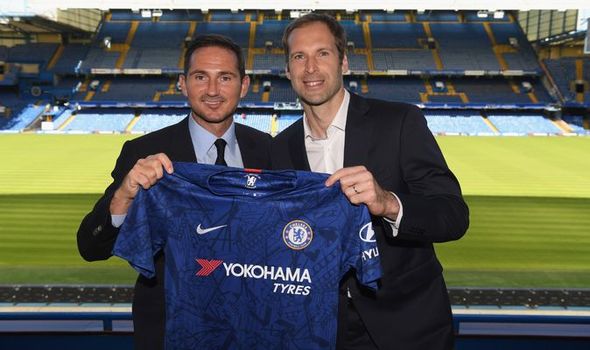 Cech joined the Blues at 21 and developed into one of the best shot-stoppers in Europe.

Henderson already has a year of Premier League experience and has impressed while on loan at Sheffield United.

But Ole Gunnar Solskjaer has made it very clear he is most likely to stick with De Gea for next season, despite the Spaniard making uncharacteristic errors of his own.

Asked if he had considered dropping him or taking him out of the firing line, the United boss said: “It did not cross my mind for one second. Not at all.

“To be a Man United goalkeeper, you have to have a strong mentality.

“David has a strong mentality and he has been here for so long.

“You do that by walking out on to that pitch again and showing them your quality and mentality.

“He’s a strong, strong character and I didn’t see any good in taking him out at all, no.” 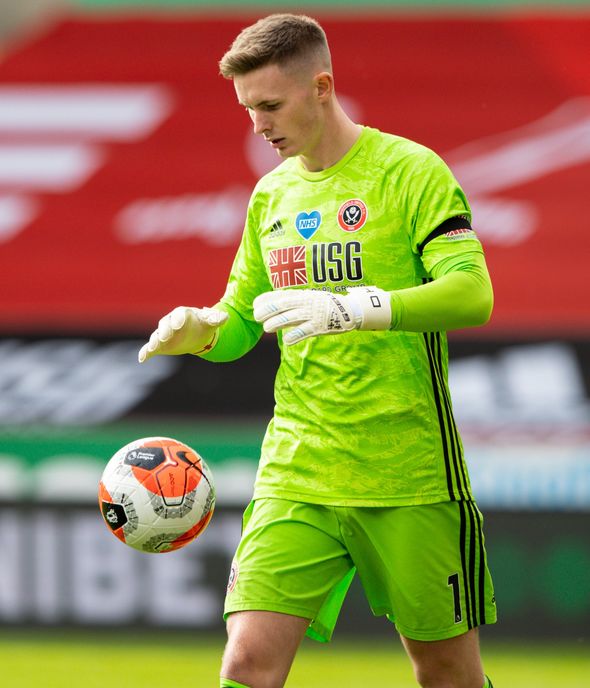 Chelsea could have the ideal opportunity to pounce this summer and secure Henderson although he would not likely come cheap.

The 23-year-old has kept 13 clean sheets in the Premier League this season.

Chelsea have already been busy in securing deals for Hakim Ziyech and Timo Werner but they will now look to bolster their ranks in defence.

A goalkeeper and Leicester left-back Ben Chilwell are both on Lampard’s summer shopping list.

Cowboys QB Dak Prescott on contract: 'I can't look at tomorrow without taking care of today'