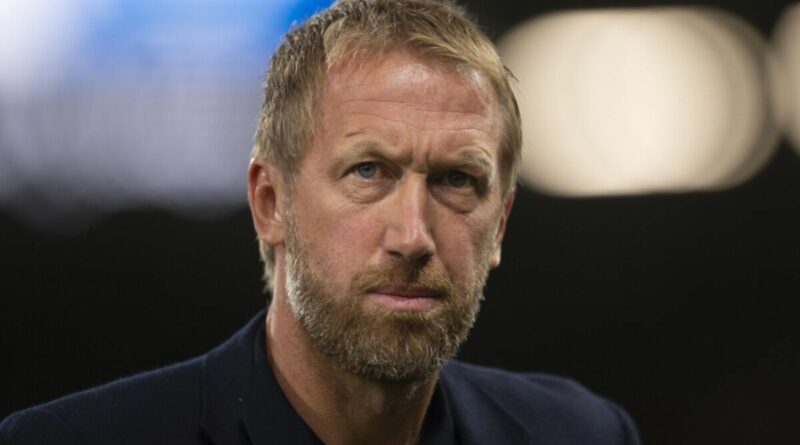 New Chelsea boss Graham Potter has been told of a dilemma he is facing at Stamford Bridge involving striker Pierre-Emerick Aubameyang. The Gabonese striker was hoping for a reunion with his former Borussia Dortmund boss Thomas Tuchel, but the forward played just 59 minutes under the German for Chelsea before he was sacked following the 1-0 defeat to Dinamo Zagreb in the Champions League opening group stage game.

One of the items in Potter’s in-tray will be getting the best out of Aubameyang, who was cast out of Arsenal less than a year ago for problems surrounding his attitude. Gunners boss Mikel Arteta stripped him of the captaincy before dropping his forward and letting him leave for free to Barcelona.

Former Chelsea winger Shaun Wright-Phillips has explained that Potter’s approach with Aubameyang could be decisive in whether the new boss gets off to a good start at Stamford Bridge. “I don’t think Aubameyang will regret the move because he’s tried to sign in for a massive club in Chelsea,” Wright-Phillips told Fair Betting Sites. “Great club, great fans, and he’s back in the Premier League again and he’s playing Champions League football as well. So I don’t think he’ll complain too much.

“I think the thing that they both have to get used to is when the new manager comes in, is he going to allow him to be a maverick or is he going to be strict, which doesn’t seem to work for Aubameyang. 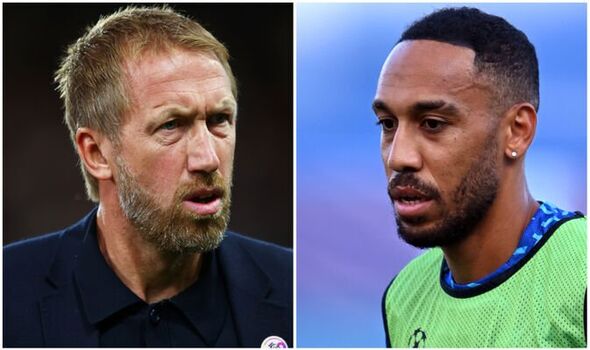 “He seems to like to do what Aubameyang likes to do. But as long as he works hard to the team and he scores you those goals, you got to give him a little bit of a yardage in a way, because it’s hard to change your character.”

Potter has not worked at a club competing in Europe previously, and there have been questions over whether he will be able to manage the egos at Chelsea, but former Brighton midfielder Dale Stephens has explained how the Seagulls’ squad reacted when Potter made the jump from Swansea. 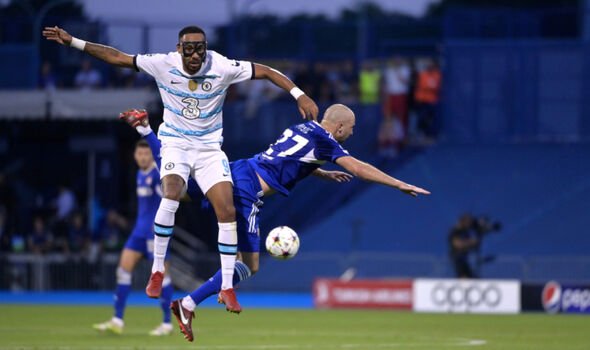 “We were very impressed,” Stephens told Sussex World. “When he came, we were a team solid defensively but he created his own team and put his stamp on it. He did over time and he benefitted us as individuals.

“I was 30 years old and he made me see the game differently. He is process driven and very methodical. He is a likeable guy and you want to play for him.

“He sold me. He is very much a modern manager. He has got his ways and his ways of playing. He is the right man for Chelsea and for the big jobs. When you see vacancies pop for Champions League clubs, he is always in the hat for the top jobs.” 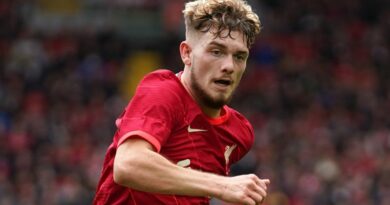 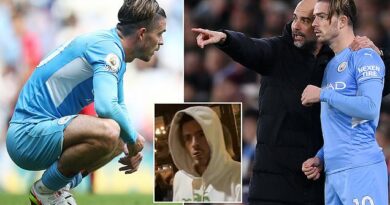