Chelsea boss Frank Lampard will not have as good a relationship with owner Roman Abramovich as he did when he was a player, reckons former Blues manager Glenn Hoddle. Legendary Chelsea midfielder became the head coach at Stamford Bridge last summer, replacing Maurizio Sarri. Lampard often spoke of his admiration for Abramovich during his playing days with the Blues.

However, the Russian billionaire is not currently allowed to work in the UK as he does not have the necessary visa.

So Hoddle thinks Lampard will have a problem with the Chelsea board due to Abramovich’s absence.

“I think the relationship with Abramovich when he was playing was very good,” Hoddle told Premier League Productions.

“I’m not so sure it’s at that level at the moment and I think that’s where Frank’s got a slight problem with the board. 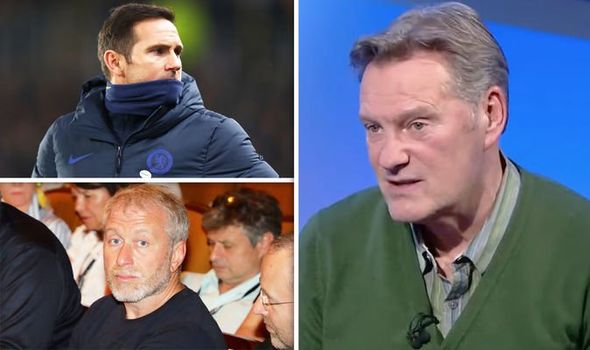 “It was obviously changed with Abramovich’s situation, the scenario’s changed obviously, not being able to come into the country and all these things have made Chelsea a different club to what it was possibly two seasons ago.”

Chelsea currently sit fourth in the Premier League and have made it through to the knockout stages of the Champions League as well as the fifth round of the FA Cup.

Hoddle believes Lampard gets extra leeway from supporters because of his career as a player.

However, the pundit reckons Lampard will still be putting pressure on himself to improve on where Chelsea are currently.

“It’s a major advantage, I think, to go back [to a club], it gives you a bit of credence obviously,” Hoddle added.

“But it does again give you a little bit of pressure.

“But the internal pressure that Frank will put on himself is there because he’s that sort of guy.

“Knowing Frank, I worked with him on TV and that, he will put that extra pressure on himself. 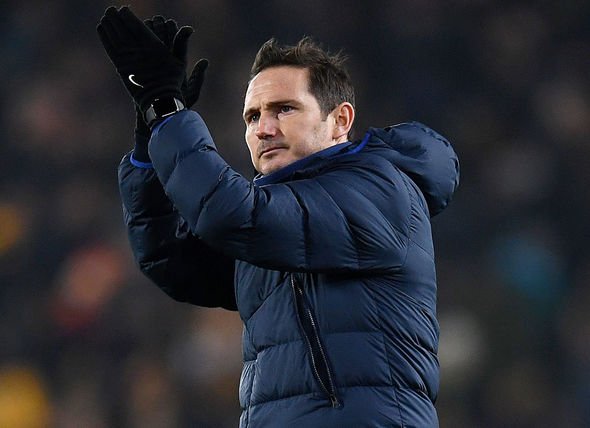 “I think he’s doing a great job in the sense that he’s not been able to buy players yet and I think that’s where now he’s just finding out whether he’s got a board of directors and owners that are actually going to let him do what he wants to do, and that is key to Chelsea’s future.”

Chelsea are yet to make any signings this month but Lampard confirmed he is still keen to see new faces come through the door before Friday’s deadline.

“My job is to work every day on the training ground to make the players better,” he told BT Sport.

“The other part is looking at how we can move forward by bringing in players.

“We lost ground last summer and we need to make moves now to take us forward.

“I have a strong feeling of where we can improve personnel-wise to take us forward.” 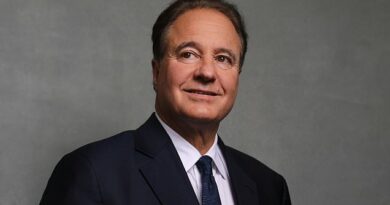 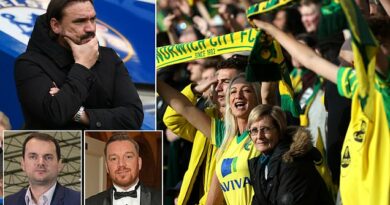