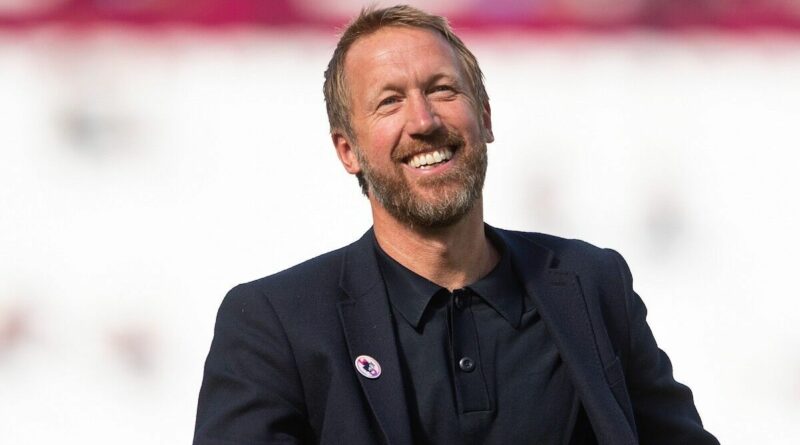 Chelsea opted to appoint Graham Potter as their new manager due to his innovative, attacking brand of football that is expected to shake up the club. The former Brighton manager will implement his free-flowing system on his new squad, and it could see several players deployed in different roles over the course of 90 minutes.

At Brighton, Potter became recognised for how his system would change depending on the phase of play and whether his side were in possession or not. A team on paper could look like a 4-3-3 but within moments switch to a 3-4-1-2.

His style of management requires a great deal of patience and for players to get on board with his vision of how is best to win matches, regardless of where they feel their best position is. Leandro Trossard arrived at Brighton as a winger and was used as a striker, No 10 and recently a left-wing back.

Versatility is certainly key for Potter, and it is an attribute that his new Chelsea squad are not short of – though he has never been afraid to experiment with rotation regardless of if the change does not appear logical at first; as seen by Pascal Gross’ stint in right back. And for that very reason, the following players could be expected to spend periods of matches out of their preferred position – and it could save some careers at Stamford Bridge. 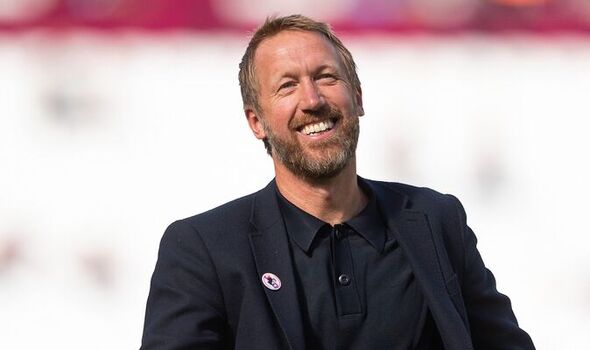 Summer signing Wesley Fofana was purchased with the intention of being the final piece of the puzzle in Thomas Tuchel’s back three. Though his previous experience in midfield could provide Potter with a different option this season instead.

Fofana came through the academy at Saint-Etienne as a midfielder and although he hasn’t played that role in the Premier League, he still appears to have the skillset required to thrive in that role. Of course, the Frenchman will be deployed in central defence but it would be no surprise for him to spend time as a holding midfielder if Potter wants to move into a back-four. The manager used Ben White in the role at the Amex Stadium to great effect in the 2020/21 campaign. 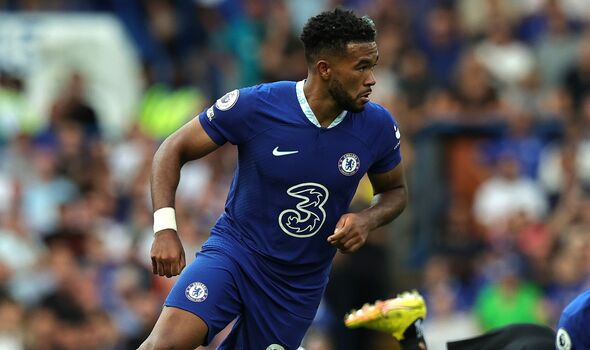 Just as how Brighton made Marc Cucurella an attractive transfer target last season – catching the eye of Chelsea, obviously – Reece James will also find himself playing in different positions throughout 90 minutes. The England international’s ability to play as a right back, right wing-back and centre-back will make him one of Potter’s most important assets.

Though the Blues academy product could also find himself playing as a central midfielder as well under Potter, a position he has not regularly been deployed in. The 22-year-old’s willingness to create and attack mixed with his abundance of defensive attributes could see him flourish in the centre of the park – it’s an option that Potter will consider.

Having looked destined to be sold over the summer, the arrival of a new manager could be enough to rescue Hakim Ziyech’s Chelsea career if he is willing to experiment with his positioning and be a versatile asset. The Moroccan is certainly best utilised as a right winger, however, he could find himself used in midfield in transition and even as a wingback if his side are under the cuff.

Potter has often fielded wingers in wingback previously, with Dan James spending some time there at Swansea, due to how they can progress the ball quickly once his side are in possession. Ziyech will be no exception despite his lack of speed on the counterattack, and his experience playing as a creative midfielder could also serve him well too. 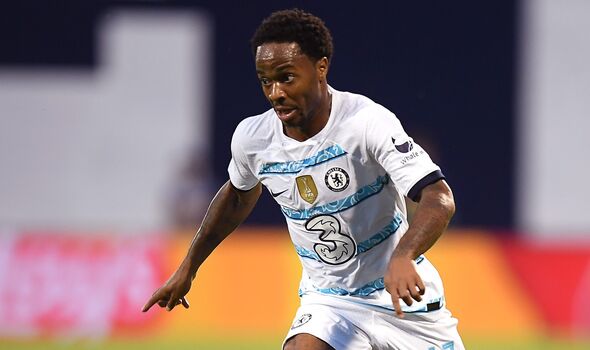 Potter could be keen to complete Tuchel’s unfinished project of having a free-flowing frontline that naturally rotates, and Raheem Sterling will be vital in that. The England international can play on both wings and has also been used as a striker this season too.

The former Manchester City star also could find himself being used just behind Pierre-Emerick Aubameyang in a No 10 role due to his desire to link up play and run off of players. On the international stage, up top with Harry Kane, Sterling flourished in a more central role and Potter will be hoping that he can help the ex-Liverpool star replicate that good form.

Another player who could be on borrowed time at Stamford Bridge is Christian Pulisic, who was linked with a loan exit from the Blues over the summer to try and get his career back on track after an underwhelming three years at the club. The American international has enjoyed some very bright moments at Chelsea but struggled for consistency.

Although there is Ben Chilwell and Cucurella as options in wingback, Pulisic may be tried once more on the left side of a back-five to make use of his desire to stretch the pitch. He has also enjoyed playing as a striker elsewhere too, and Chelsea’s lack of out-and-out forwards certainly leaves the door open for him to stake his claim in that role as well.

It is also worth noting that Levi Colwill, Ethan Ampadu and Callum Hudson-Odoi are a trio of very versatile loanees who will be returning to the squad at the start of the 2022/23 campaign. Boehly has shown that he isn’t shy of causing a stir so if that means recalling players from loan, it shouldn’t be loaned out this season. 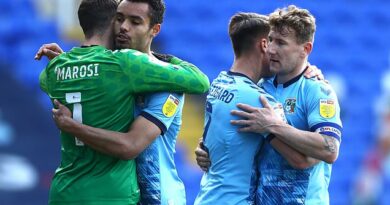