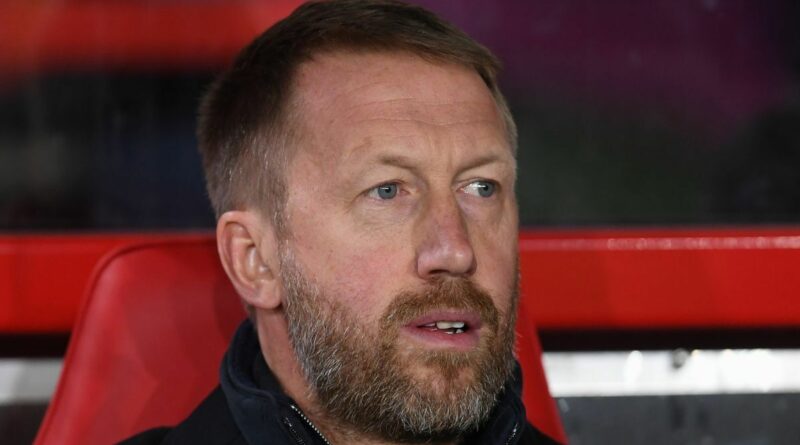 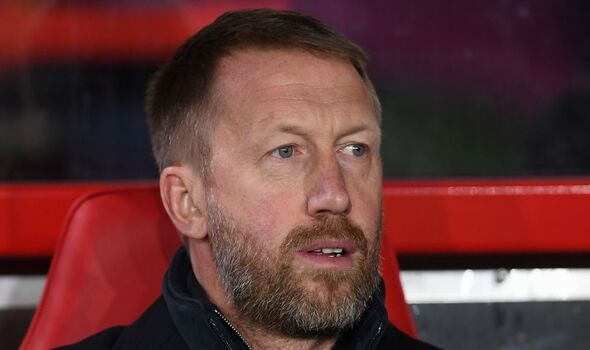 Graham Potter has used the examples of Pep Guardiola, Mikel Arteta and Jurgen Klopp to defend his Chelsea tenure following a slow start at Stamford Bridge. The former Brighton head coach has endured a rude awakening to life in west London as the Blues’ turbulent season continues on the field.

Chelsea are now languishing down in 10th place despite spending over £270million in the summer transfer window following the arrival of Todd Boehly.

Potter does not take blame for that given he only arrived in September but he has conceded injuries have played an undeniable part in Chelsea’s demise.

He wants time to prove his worth and he believes he will receive it from the club’s owners – just as Manchester City, Arsenal and Liverpool did with their current bosses.

The under-fire tactician said: “The owners are billionaires, so they are quite smart. Smarter than me, for sure.

“So they understand the challenges we have and the direction we want to go in.

“I’ve been here for four months and five or six weeks of that have been lost to international football.

“Pep was at Manchester City a year before they won anything and Mikel Arteta and Jurgen Klopp took a bit of time.”

Potter then admitted it could be different for him at Chelsea due to the club’s previous boom-or-bust strategy with managers.

Boehly is adamant that is now a thing of the past after committing to a long-term project under Potter.

“Maybe it’s different for me, for some reason,” he added. “But I don’t put a timescale on it.

“I know the responsibility we have but also I know that I am capable.”

Chelsea travel to Manchester City in the FA Cup as they seek to maintain their dying hopes of silverware this season.

The Blues have already been dumped out of the League Cup by the Premier League champions earlier in the campaign, meaning they will be out for revenge at the Etihad Stadium.

Potter is having to contend with a number of fresh injury concerns in attack having lost Raheem Sterling and Christian Pulisic in the first half against Manchester City.

A reflective Potter continued: “I would always feel lucky to be at Chelsea as I feel grateful and privileged to be here.” 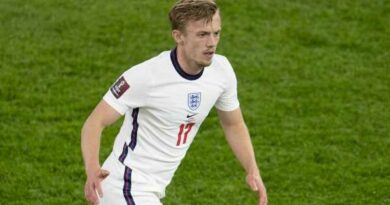