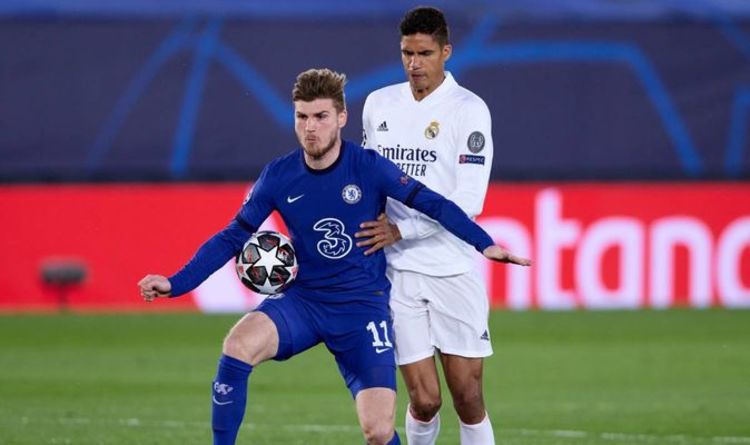 Timo Werner will overcome his difficulties in front of goal and come good at Chelsea. That is the opinion of former Germany manager Jurgen Klinsmann, who agrees with Thomas Tuchel and says he has “total trust” in the Blues striker, despite his recent high-profile misses.

Werner has been on the receiving end of plenty of criticism in recent weeks for his wasteful finishing in Chelsea’s last two matches against West Ham and Real Madrid.

The 25-year-old ended an 11-game goalless streak with the only goal in the Blues’ 1-0 win against the Hammers on Saturday, but he also spurned a gilt-edged chance in the match at the London Stadium.

The German international, who joined Chelsea in a £47million move from RB Leipzig last summer, then compounded things by failing to convert from close range in the Champions League semi-final first leg against Real on Tuesday.

Although the away side earned a creditable 1-1 draw at the Estadio Alfredo Di Stefano thanks to Christian Pulisic’s strike, a second away goal could still prove to be vital ahead of the second leg at Stamford Bridge on Wednesday. 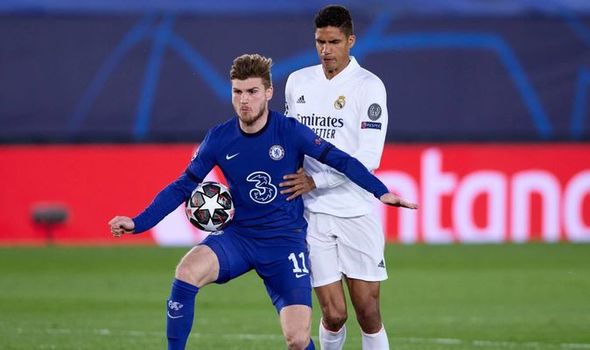 Chelsea manager Tuchel admitted that Werner was “angry” for missing another chance, but insisted “it is nothing to cry about” and Klinsmann has backed Werner to bounce back.

“I have total trust in him because he knows where to be in the right time and right now, here and there, he misses one in that specific moment,” the former Germany striker told ESPN FC.

“That’s something to deal with for a striker and you have to kind of just think about the next opportunity that comes along.

“You know, Michael Jordan said he missed more shots than he scored. And for Timo Werner it’s just like if you fail in moments it makes you only stronger.

“The kid is good. The kid has a tremendous amount of drive and talent and he knows where the ball will fall in the box and he can also make things happen himself with his speed and going at people, so I totally have trust in Timo Werner.

“He will go through that stage and who knows, maybe he will score in the next game in the second leg or in the final of the Champions League.

“He was very young when he was 21 winning the golden boot at the Confederations Cup in Russia in 2017.

“He scored almost 100 goals in the German Bundesliga and he’s only 25.

“The kid is good and the kid will prove it, but obviously he has to deal with the criticism when you miss a big chance, it’s just normal, like goalkeepers do as well when they make a mistake we are all over them. But I hope he gets plenty of opportunities going forward.” 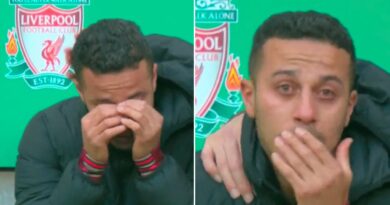 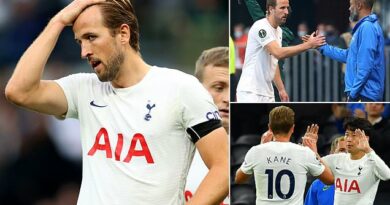