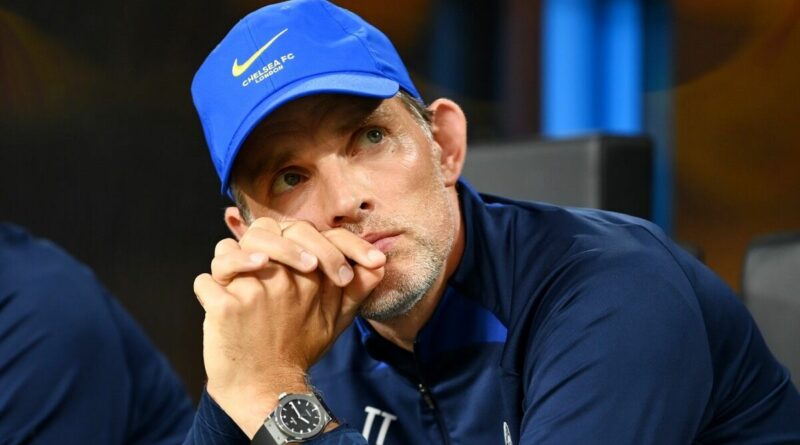 Both Chelsea boss Thomas Tuchel and AC Milan reportedly harbour fears over Hakim Ziyech’s tactical discipline, but that doesn’t appear enough to prevent a transfer between the pair potentially taking place. The Moroccan winger has struggled to assert himself at Stamford Bridge since joining back in 2020 and the Blues are now understood to be willing to allow him to depart on the cheap this summer.

The 29-year-old arrived from Ajax for a fee of £33million two years ago, but having only netted 14 goals in 83 Chelsea appearances since, now appears set to be moved on. Ziyech is thought to have been deemed surplus to requirements at Stamford Bridge this summer and Milan has emerged as his most likely destination.

The Rossoneri, who claimed a first Serie A title in 11 years last season, are set to continue discussions with Chelsea over a deal for the winger next week, despite their apparent doubts. According to the Daily Mail, Tuchel believes Ziyech is not disciplined enough tactically to succeed within his Blues side and the Italian giants are said to have concerns of their own over the former Ajax star.

However, it is thought those fears won’t be enough to deter Milan from pushing to sign the player this summer. Both head coach Stefano Pioli and technical director Paolo Maldini are believed to have earmarked the Chelsea winger as their preferred target in the current window ahead of Club Brugge attacker Charles De Ketelaere. 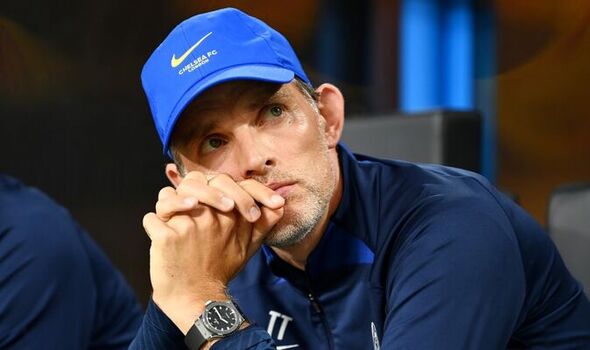 The pair are said to feel Ziyech would be better suited to Serie A than De Ketelaere, while the Blues attacker also presents a much cheaper option. With Tuchel keen to offload the Morocco international this summer, Chelsea are understood to be willing to allow him to depart for as little as £8.4m in the current window.

In contrast, Milan have already seen a £27m bid for De Ketelaere rebuffed by Brugge with the Belgian outfit ordering the Serie A champions to up their offer. Leeds are also understood to have tabled a bid for the attacking midfielder which is £4m higher.

Should Ziyech be granted his wish of moving to Milan, the winger will be required to take a significant pay cut. At present, the wide-man earns a reported £5m a year – a salary Milan cannot afford. 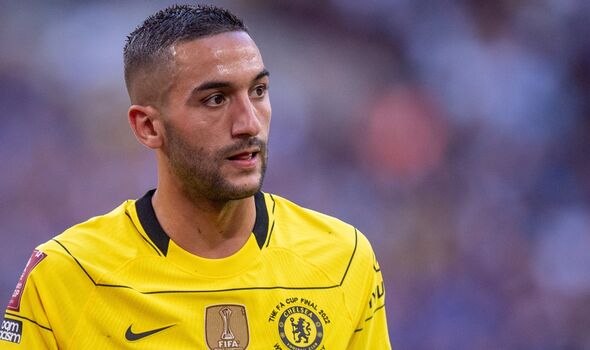 Earlier in the month, Ziyech issued a statement on social media in which he insisted he would “take full control” of his professional career in order to resolve his future. In a statement posted to Instagram, the Chelsea winger wrote: “I have reached a point in my life where I feel the time is right for me to take full control over my professional future.

“I want negotiations and decisions about my career to be made by me. So moving forward, my team and I, together with our legal representatives, will handle the business side of things. Professional interest should be directed to the contact info in my bio. I remain incredibly grateful for your continued support.”