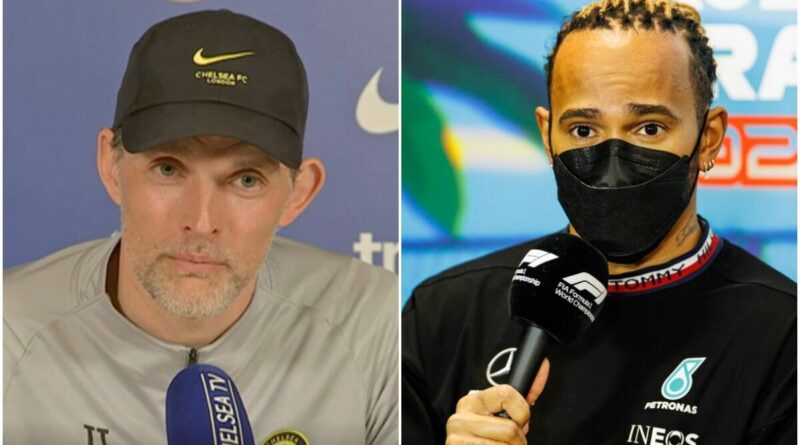 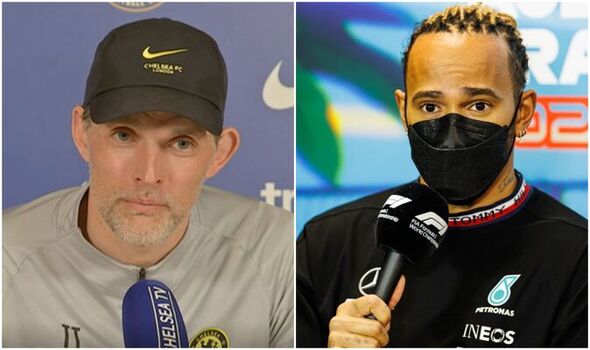 Chelsea boss Thomas Tuchel has revealed he is a big admirer of Lewis Hamilton and Serena Williams after the pair were linked with Martin Broughton’s takeover bid. Formula One star Hamilton and tennis ace Williams have reportedly pledged £10million each towards Broughton’s consortium, which is one of the three shortlisted by the Raine Group.

It was revealed on Thursday that the two sporting icons had joined Broughton’s bid, which also boasts former Olympian and MP Seb Coe among its backers. Raine, the bank overseeing the takeover, is expected to announce a preferred bidder by the end of April.

Roman Abramovich put Chelsea up for sale in March before the Russian oligarch had his assets frozen by the government. Abramovich will not be able to profit from the sale of the takeover.

Blues boss Tuchel has preferred not to comment on the situation but revealed his admiration for seven-times world champion Hamilton and 23-times Grand Slam champion Williams. The German said on Friday: “I just heard it, I just got a briefing and heard that they are part of it (Broughton’s bid). I can tell you not more but I am a big admirer of both of them.

“They are fantastic sports personalities, fantastic personalities – on the court and on the race track, and off. They take responsibility as people and as human beings. They are outstanding sports figures in what they do, for which they have our biggest and my biggest respect.

“I have absolutely no insight into the [takeover] proceedings or what role they play. I would like to not comment.”

Hamilton’s involvement in Broughton’s bid has caused a stir as it is believed that the Mercedes driver is a boyhood Arsenal fan. Some reports have suggested that the 37-year-old even has a tattoo dedicated to Chelsea’s London rivals.

However, Hamilton has insisted that he has close ties to the West Londoners, with his uncle being a big Chelsea fan. “I’ve been a football fan since I was a kid, I played from the age of four to 17 in teams every year,” Hamilton said.

“I played every year through childhood and I’ve been to numerous games. When I was young, I used to play football as a kid around the corner and I really wanted to fit in. I was the only kid of colour there.

“All the kids supported someone different and I remember switching between these teams and when I’d get home my sister would basically beat me, saying you have to support Arsenal. 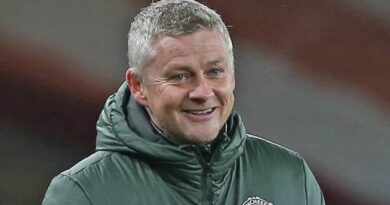