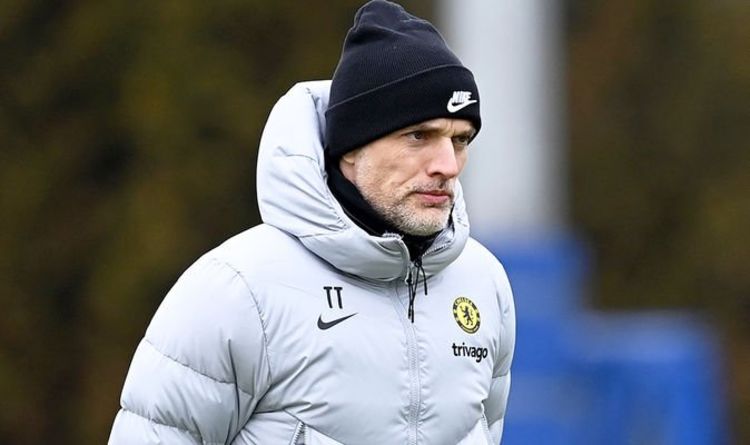 Chelsea boss Thomas Tuchel must find his own solution to getting the best out of Romelu Lukaku, according to former Blues midfielder Craig Burley. Tuchel has been critical of his attacking players in recent weeks and Lukaku in particular. Chelsea are winless in their last four Premier League matches to all but end their title hopes this season.

The England internationals were influential in the first-half of the season both in terms of goals and assists for Tuchel.

Chilwell is set to miss the remainder of the season after having surgery on his anterior cruciate knee ligament, while James is out with a hamstring tear.

Cesar Azpilicueta and Marcos Alonso have been used in their place at wing-back.

JUST IN: Arsenal target ‘wants to join’ but ‘nothing imminent’ as talks being dragged out

However, Burley says the duo have not been effective enough in recent weeks and Tuchel should leave them out to help get more out of Lukaku.

Callum Hudson-Odoi and even Christian Pulisic have been used as wing-backs by Tuchel in the past.

Burley told ESPN FC: “I understand James is young and dynamic, Chilwell is a fast up and down full-back. I understand.

“But if Marcos Alonso and Azpilicueta can’t get up and down the wing or can’t get up to put a cross in, they shouldn’t be playing.”

Tuchel gave his side a couple of days off ahead of Sunday’s visit of London rivals Tottenham.

The German has often blamed his side’s performances on tiredness of late.

However, Burley says Tuchel must take responsibility and change his approach to get more out of club-record signing Lukaku.

The pundit added: “I think the tiredness comes about rather than ‘did I do enough to change it?’.

“Well, if you’re not getting it from the full-backs, then get some of the other players like Hudson-Odoi to change the shape, get them in a wider position.

“Do something to change the dynamic. Lukaku’s only going to score goals really if you’re going to get X amount of good crosses into the box.

“The game against Aston Villa at Villa Park, it was a great cross in, he got across his defender, bang. Great goal, header. That’s his bread and butter.

“So it’s up to Thomas Tuchel to find a solution for certain players being missing.” 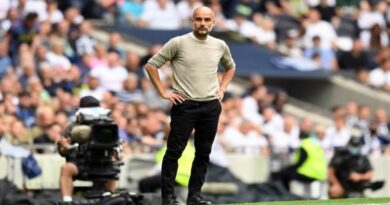