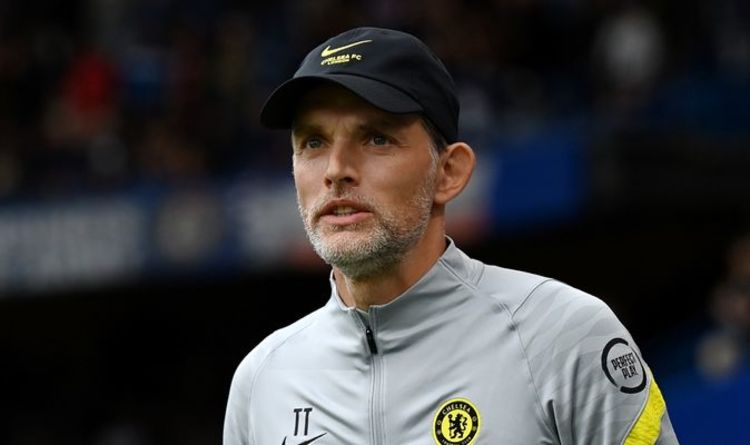 Chelsea boss Thomas Tuche had ‘firm words’ for his players during their Premier League win over Watford, Mason Mount has revealed. Play was suspended after just 10 minutes due to a serious medical emergency in the stands, which gave Tuchel a premature opportunity to tear into his stars.

The Blues started poorly at Vicarage Road and could have fallen behind inside the first few minutes.

Academy graduate Trevoh Chalobah, who later suffered what Tuchel implied could be a serious injury, made a sensational block to deny Josh King what would have been a certain goal.

However, there was a worrying incident soon after as the game was halted due to a medical emergency.

The match initially stopped due to an injury suffered by Watford’s Adam Masina, but Chelsea left-back Marcos Alonso could be seen gesticulating towards the substitutes’ bench.

It became clear that the Spaniard was alerting medics towards a fan who had suffered a cardiac arrest. The supporter received treatment for over half an hour before being taken to Watford General Hospital in a stable condition.

The players retreated to the dressing room and it allowed Tuchel an opportunity to inform his players of his displeasure with their performance.

Midfielder Mount, who opened the scoring in the 2-1 success, uncovered the German’s rant.

“He said firm words to us and it got us going,” Mount told Amazon Prime after the game.

“As leaders in the group, we know it wasn’t good enough, didn’t keep the ball, no football in their half.”

Mount scored the first goal before Emmanuel Dennis equalised. However, the 22-year-old then assisted Hakim Ziyech to score the winner.

Chelsea remain top of the Premier League, one point above Manchester City. Liverpool, who smashed rivals Everton 4-1 on Wednesday night, are two points behind as the title race continues to excite.

Boss Tuchel has conceded that his side did not play well, admitting it was a ‘lucky’ victory. He also provided an update on Chalobah.

“We had a lot of changes but too many faults. It did not get better. The only thing we could do was hang in there and focus on the easy things. It was a lucky win,” the 48-year-old told Amazon after the game.

“I see this totally as an exception from the rule. I will not insist too long on this match because it’s so unusual for us to play like this.

“The next game on Saturday, the most worried I am is about the injury for Trevoh Chalobah. The doctor was on the pitch 20 times today it felt like. It’s a big loss from Trev. I’m a bit worried.

“Havertz was very strong today. I felt he was the one player reaching his level today. We missed some players. We had some players overloaded.

“We stole three points. We don’t have to talk around it. For the first time it feels like a lucky win.” 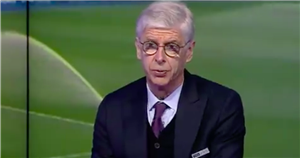 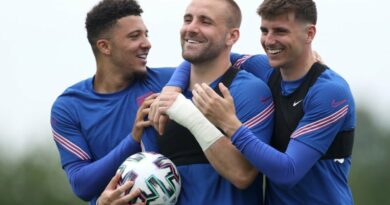