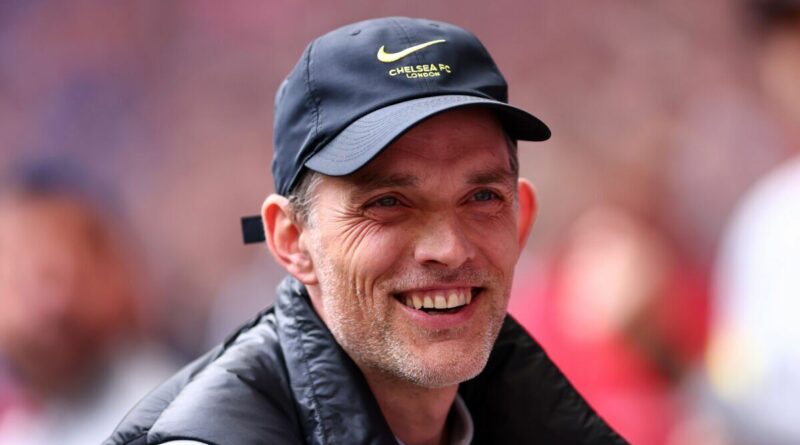 Chelsea manager Thomas Tuchel could bring industrious pair N’Golo Kante and Thiago Silva back into the fold for Wednesday’s Arsenal clash after settling for a spot at the bench against Crystal Palace in the FA Cup. Spirits in the Blues camp will be sky high after setting up their second Wembley final of the campaign, but a date with the Gunners at Stamford Bridge cannot be taken lightly. Express Sport looks at how the German could set up his side:

On Sunday, Tuchel selected Edouard Mendy over Kepa Arrizabalaga in the FA Cup for the first time ever when both had been fully fit. The ruthless decision could come as another sign that Kepa will be ushered out of the door this summer, leaving Mendy to further cement his spot as the club’s number one.

Starting with Mendy in the league is standard practice for Tuchel and co, while their impressive defensive record, which has seen them concede just 23 league goals in 30 matches this campaign, is a testament to the Senegal international’s quality between the sticks.

JUST IN: Arsenal issued ‘come and get me’ plea by striker who scored on double scouting mission

Tuchel faces a toss-up on the right side of defence with a marauding Reece James backed up by the hard-working Cesar Azpilicueta the more adventurous option, but the Spaniard could move to wing-back with Andreas Christensen slotting into the centre of defence if they are keen to be as solid as possible.

Thiago Silva is likely to come back into the fold at Christensen’s expense against the Gunners after sitting out most of Sunday’s semi-final. Meanwhile, Antonio Rudiger continues to give his all for the Blues until his expected departure this summer and Marcos Alonso will most likely deputise for the injured Ben Chilwell.

Tuchel was hit with a hammerblow on Sunday as Mateo Kovacic, Chelsea’s creative midfield spark, limped off with an ankle injury in the first half. Kante is therefore likely to come back in, which could bad news for Arsenal’s midfield contingent unless they are content to run all night long.

Jorginho has come under fire lately after some questionable performances, but may still be considered the most sensible option to partner Kante. Ruben Loftus-Cheek broke his mammoth scoring duck against Crystal Palace which gave the boss something to think about, but he may be more likely to feature from the bench instead.

Chelsea fans had high hopes for Romelu Lukaku when he scored on his return to the club against Arsenal back in August. His numbers and performances have left plenty to be desired since, and while Tuchel may be keen to rest Kai Havertz just days after his Wembley outing, the German will be keen to put out his best XI.

Timo Werner is showing signs of improvement on the left flank, scoring twice in his last league match against Southampton and again in the Blues’ ill-fated Champions League second leg at the Bernabeu. Mason Mount, meanwhile, has 18 goal involvements in 26 Premier League matches so should have no problems slotting into the front three if he has enough energy in the tank.

Marcelino ‘arrives in London’ amid links to Arsenal and Everton jobs 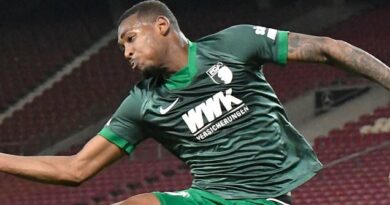