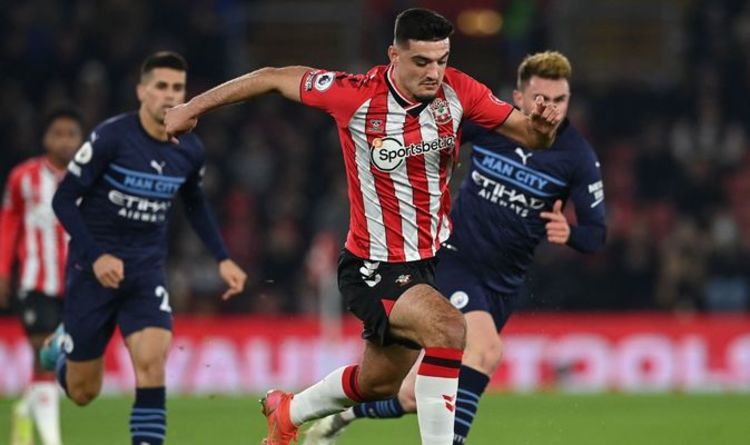 Armando Broja’s ice-cool finish during Southampton’s 1-1 draw with Manchester City may have been ruled out, but it should have given Chelsea boss Thomas Tuchel food for thought in the wake of club-record signing Romelu Lukaku’s ongoing struggles at Stamford Bridge.

The Blues splashed out an eye-watering £97.5million to lure Lukaku back to Stamford Bridge for a second spell after the Belgian enjoyed a stunning two-year stint at Inter Milan.

Lukaku was supposed to be the elite striker that was required for Tuchel and Chelsea to wrestle the Premier League crown away from Manchester City and Pep Guardiola. But Lukaku’s return to the Premier League has so far proven to be an unmitigated disaster.

The 28-year-old has netted just five league goals this season – the same amount as the Blues’ young loan star Armando Broja, who is thriving on the south coast under Ralph Hasenhuttl.

He almost nudged past Lukaku in the goalscoring charts on Saturday. But the offside flag ruled out his clinical finish to leave him neck and neck with Lukaku.

Recent reports have indicated that Southampton are keen to turn Broja’s season-long loan move into a permanent £25m deal in the summer.

But after another sterling display from Broja on Saturday, it’s hard to see Tuchel sanctioning such a move.

It won’t be lost on the Blues boss that the Albanian hotshot was a constant thorn in City’s side all evening at St Marys – just one week after Chelsea’s own expensively-assembled frontline failed to lay a glove on City’s defence in their crunch title showdown.

With his display against City on Saturday evening, Broja has proven that he can hang with the best of the best. Expectations playing for Chelsea on a weekly basis would be completely different to what’s expected of him at Southampton right now, but he gave no indication on Saturday night that he’d struggle up against the Premier League’s elite.

His ice-cool finish past Ederson was the exact type of finish that Chelsea have been waiting on from Lukaku all season.

Given that Timo Werner has also failed to set the world alight following his big-money move from RB Leipzig last year, there’s every chance that Broja could play his way into Tuchel’s first-team plans for next season over the coming months.

The Blues have already been stung by offloading a promising youngster to Southampton on the cheap this year.

Just six months after Tino Livramento was given the green light to seal a £5m switch to Southampton, it’s been reported that the Blues would have to pay in excess of £40m to activate the buy-back clause that they insisted on including in the deal.

It’s hard to see them agreeing to a similar type of deal with Broja given their current goalscoring woes.

But it wouldn’t be a surprise to see Broja back at Stamford Bridge next year given that he’s currently outshining Chelsea’s expensive attacking misfits. 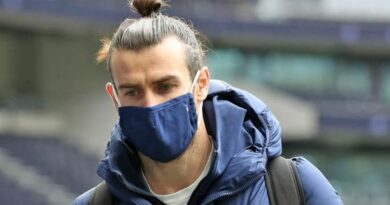