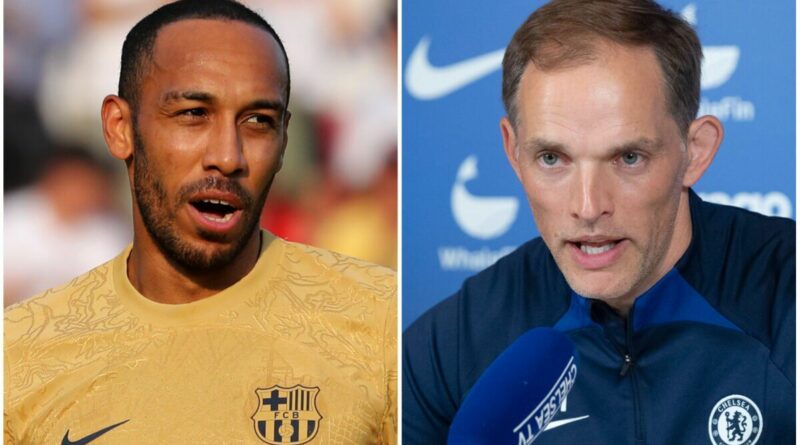 Chelsea boss Thomas Tuchel has sent Barcelona forward Pierre-Emerick Aubameyang a message over his potential shirt number at the Blues if the Gabon forward does make the move to Stamford Bridge this summer. Chelsea have been linked with a surprise move for the former Arsenal striker as they look to continue their summer spending under new co-owner and acting sporting director Todd Boehly.

The German coach has admitted that Aubameyang’s potential number nine shirt at Chelsea could be “cursed” and revealed that Raheem Sterling and the other forwards at the club were not keen to take up the vacant number. “It’s cursed, it’s cursed, people tell me it’s cursed,” Tuchel said.

“It’s not the case that we leave it open for tactical reasons, for some players in the pipeline that come in and naturally take it. There was not a big demand for number nine, when like players sometimes want to change numbers. But, surprisingly, nobody wants to touch it. 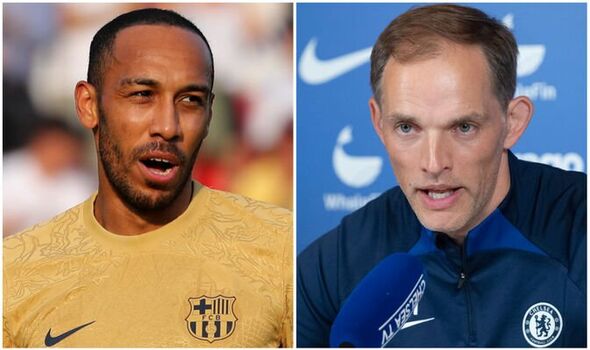 Romelu Lukaku became the latest star to take on the shirt at Stamford Bridge, but failed to impress on his return to the club and swiftly returned to Inter Milan a year after his £97.5million move. Fernando Torres, Alvaro Morata and Gonzalo Higuain also all struggled while donning the number nine.

Aubameyang, who has been linked with a move to Chelsea, wore 14 during his time at Arsenal and 25 at Barcelona, but on both occasions the number nine was occupied by a team-mate when the Gabonese forward joined both clubs. The 33-year-old has always worn the number nine jersey for his national team however, but may not be encouraged to take it up if he does make the move back to London. 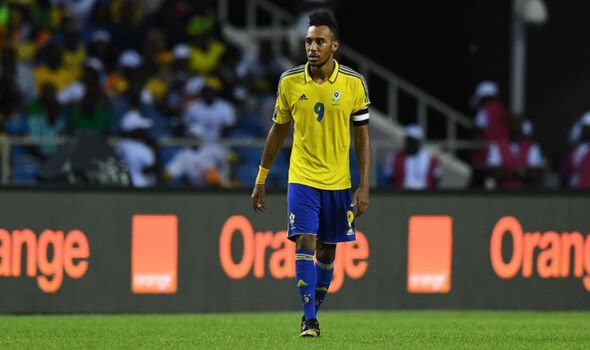 Tuchel previously claimed that his side were not looking at bringing in another forward following the addition of Sterling, as they were prioritising defensive options, but after completing the signing of Marc Cucurella from Brighton and also targeting Leicester’s Wesley Fofana, could next turn their attention to another forward option.

The Telegraph have claimed that Chelsea could take their summer spending to £300m this month as Fofana, Aubameyang and Frenkie de Jong are in the club’s sights after completing a deal for Cucurella.

Aubameyang only moved to Barcelona in January after falling out with Gunners boss Mikel Arteta, but could see his game-time limited after the Catalan club signed Robert Lewandowski last month. 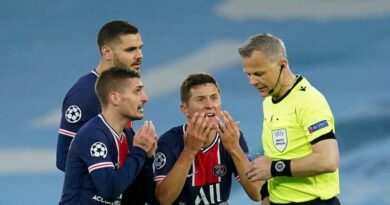 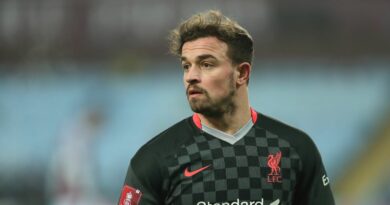