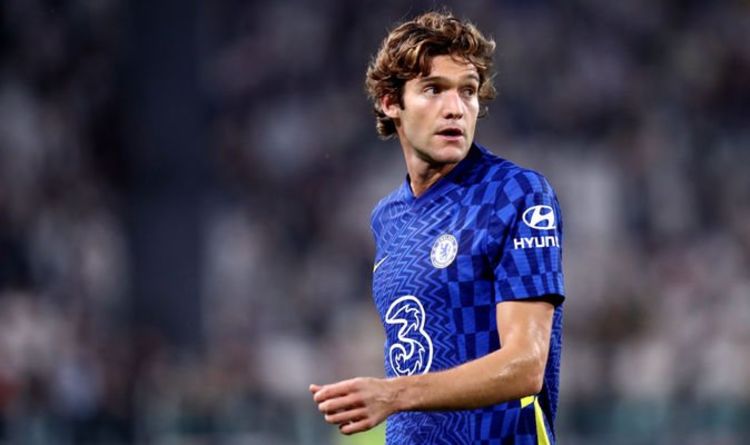 Inter Milan are reportedly ready to reignite their interest for Chelsea wing-back Marcos Alonso. The 30-year-old has been a long-term target for the Serie A club.

Alonso looked set to depart Stamford Bridge this summer amid Inter’s interest and was even offered in part-exchange for Romelu Lukaku.

But the player stayed in west London and remarkably began the season as Chelsea’s first-choice left-wing-back, despite Ben Chilwell appearing to be a shoo-in for the role.

Alonso scored a sensational free-kick against Crystal Palace on the opening day of the campaign to kick-start his season and was handed a starting berth in the Blues’ next five Premier League games.

He even captained the team in their 3-0 victory over Aston Villa last month.

But Alonso has suffered a tough week and endured disappointing performances in Chelsea’s 1-0 defeats to Manchester City and Juventus respectively.

He was dropped for the first time this season for Saturday’s clash with Southampton – and his replacement Chilwell proceeded to find the back of the net with a stunning effort in a 3-1 win.

According to Tutto Mercato, Inter are desperate to land a left-sided wide player, and the club are ‘ready to attack’ with another approach for Alonso.

If Inter do come calling, Chelsea will have a big decision to make.

Alonso has been in and out of the team in recent seasons and was heavily linked with a move away after falling out of favour under previous boss Frank Lampard.

He was second in the pecking order under Tuchel last term before earning a surprise recall after impressing during pre-season training this summer.

Chilwell is six years his junior and is expected to command the left-wing-back spot at Stamford Bridge in the long-term.

Alonso doesn’t have that many years remaining at the top of the game and could jump at the chance of getting one final big-money move.

His contract is set to expire in 2023 and his impressive form in the early stages of this season will have boosted his market value.

It could be a good time for Chelsea to cash in on the Spain international and plan for the future instead.

Alonso was booed earlier this season during his side’s 3-0 victory over Tottenham.

But the former Sunderland player admitted he enjoyed his treatment at the hands of the Spurs fans.

“It might be because I have scored a few goals against them and I think they maybe have these memories in their head when I touch the ball.

“So yeah I love it and even more when we get the three points.” 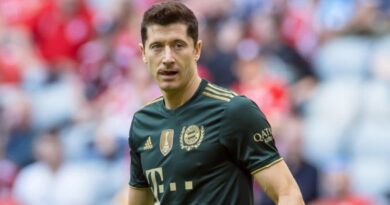 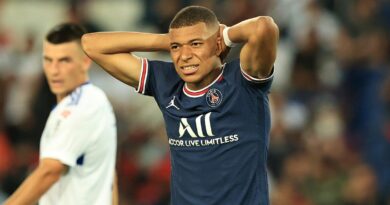 Chelsea ‘still’ in transfer market for striker but have alternative plot