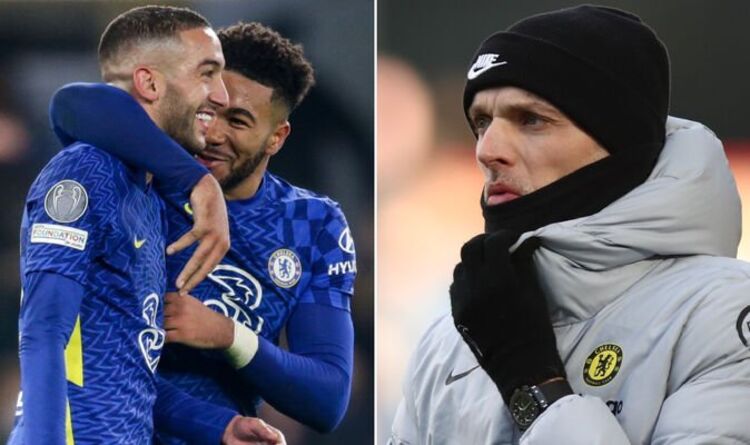 Thomas Tuchel might be rating Chelsea’s chances of beating Real Madrid at the Bernabeu as almost impossible – but it has been done. Chelsea go into the quarter-final second leg a daunting 3-1 down from a disastrous encounter at Stamford Bridge last week. Manager Tuchel has repeatedly stressed how hard a task his team faces.

But 12 days ago (March 20) Barcelona thrashed Real 4-0 at the Bernabeu in the Clasico and here is how they did it.

First, former Arsenal striker Pierre-Emerick Aubameyng beat his man at the near post to score, then Ronald Araujo was left unmarked from a corner to head home. For the third, Ferran Torres fired into the top corner before Aubameyang grabbed his second as he beat a poor offside trap.

Crucially, Real were without their talisman Karim Benzema because of a leg injury – and manager Carlo Ancelotti changed systems several times to try to get the best out of wingers Vinicius Junior and Rodrygo, but failed. Real were unable to press from the front effectively.

Some fans, by the way, blamed the new black kit Real wore on the night. But Ousmane Dembele’s pace and skill down the Barca right was probably more of a factor, giving the Real defence and left-back Nacho Fernandez a nightmare on the night, and setting up the first two goals.

That would suggest that possibly Hakim Ziyech, if played wide on the right, might well be able to give Real problems with his pace and skill – and if Reece James is employed as a right-wing back that could also produce results.

With the Real defence seemingly unable to handle Aubameyang in the air, crosses from the flank for the likes of Kai Havertz could be profitable. And Araujo’s goal showed that Real can be vulnerable from set pieces, which could be an encouragement for the likes of Toni Rudiger and Thiago Silva if they can get forward.

Barca also kept the ball better than Real – registering nearly 60 per cent possession on the night and when they lost it, won it back repeatedly. They won twice as many tackles.

Tuchel, frustrated by his team’s flat performance in the first leg, which followed a poor Premier League showing against Brentford, read the riot act to his men at the end of last week, which sparked a good reaction in the 6-0 thrashing of Southampton at St Mary’s on Saturday.

But one point the German did make in the build-up to the second leg is that he wants his team, who won the competition last May, to be much more aggressive and physical than they were in the first game.

Against a Real team centred around the 36-year-old Luka Modric and 32-year-old Toni Kroos, the intensity and physicality of Chelsea could be crucial. As Barca showed – it can be done to great effect. 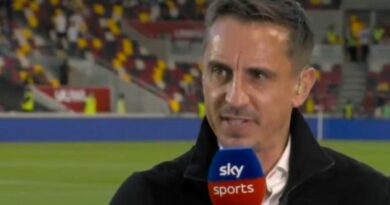 Steve Bruce: 'Gap is growing' between top and bottom of Premier League 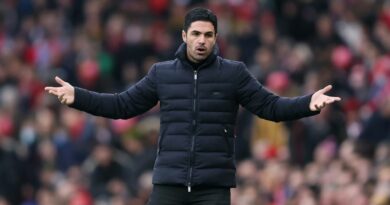