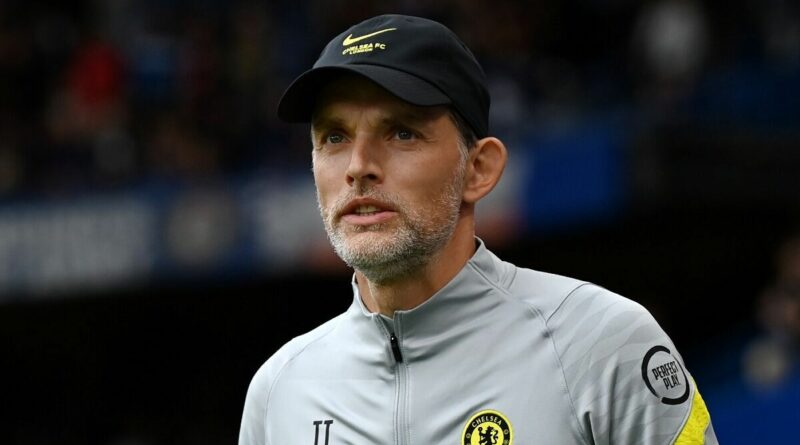 Chelsea have been handed a boost in their pursuit of Stuttgart star Borna Sosa after learning that the wing-back could be sold by the Bundesliga club to fund their own transfer dealings, according to reports. The Blues are keen to sign a new back-up left-sided player to provide competition to Ben Chilwell.

Thomas Tuchel often struggled to find an alternative to Chilwell after the England international ruptured a cruciate ligament in November. Marcos Alonso often played at wing-back but did not provide the level of consistency produced by Chilwell.

Alonso is also expected to leave Stamford Bridge this summer. The Spaniard’s contract expires in a year and he has been linked with a move to Barcelona.

Chelsea therefore need a new left-back and have earmarked Sosa as a possible target. The West Londoners have learned of a boost in their pursuit, too, as Stuttgart are keen to sell the Croatian.

JUST IN: Arsenal told to make one signing if they are ‘serious’ about CL plans 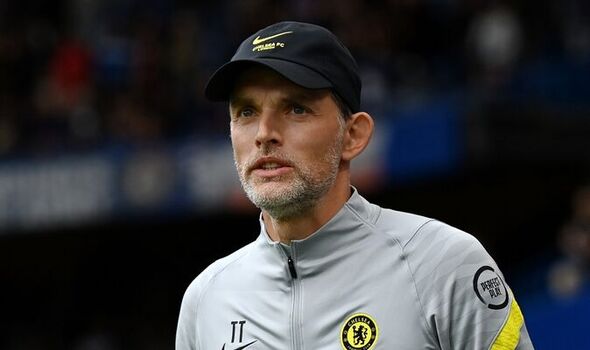 According to German publication Heidenheimer Zeitung, Stuttgart need the money to fund their own transfer business. In addition, they have already told Sosa that he can leave if a £21million offer is made.

That could hand new chairman Todd Boehly a bargain as the American navigates his first transfer window since he led a takeover of Chelsea earlier this summer. Sosa has been extremely impressive in Germany since arriving from Dinamo Zagreb in 2018.

The 24-year-old bagged nine assists across 30 appearances last season, scoring twice. They are the kind of numbers that will keep the prolific Chilwell on his toes. 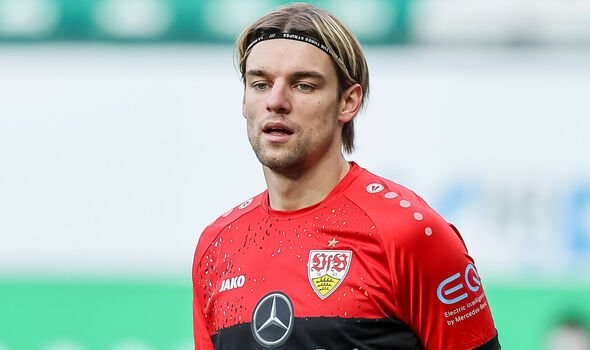 Chelsea are keen to crack on with signings now that their transfer ban has been lifted. Boehly has been linked with some blockbuster transfers.

Tuchel is apparently keen to bolster his attacking options, even though the German boasts a wealth of talent in the position already. Chelsea will apparently target a speculative move for Manchester City and England ace Raheem Sterling, while free agent Ousmane Dembele is rumoured to be of interest.

There is also a pressing need to sign at least a couple of centre-backs. Antonio Rudiger and Andreas Christensen will both leave Stamford Bridge when their contracts expire at the end of June.

Rudiger has joined Real Madrid while Christensen is widely expected to sign a free transfer deal with La Liga rivals Barcelona. Juventus’ Matthijs de Ligt is widely reported to be a target for Chelsea, but they could be forced to pay close to the Dutchman’s £103m release clause. 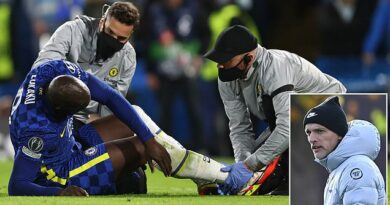