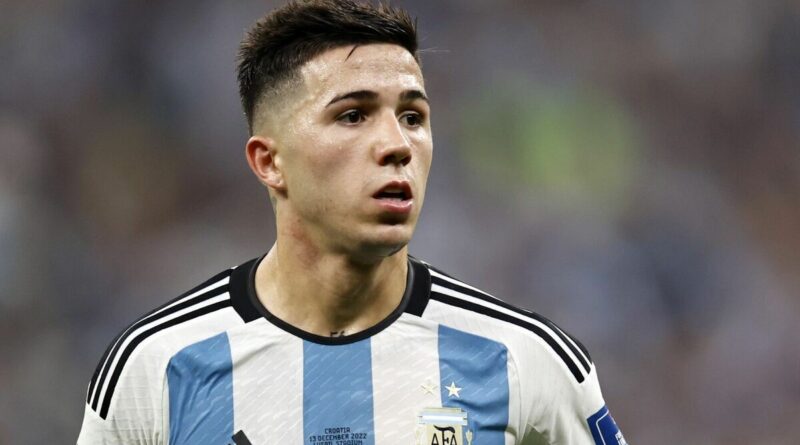 Chelsea might be at risk of being priced out of a move for Enzo Fernandez if Benfica fail to adjust their transfer demands before the January window slams shut, according to reports. The Blues are thought to have identified Fernandez as their top target after his World Cup heroics for Argentina and have been in talks with Benfica over his availability since the beginning of the month.

Fernandez is believed to be trying to force through a move to Chelsea and did not feature in training for Benfica last week after making an unauthorised trip to Argentina, although he returned to Portugal on Tuesday. However, it seems as though Benfica’s unwavering demands could be set to wreck Chelsea’s hopes of bringing the 21-year-old to Stamford Bridge unless they are prepared to budge in negotiations over the coming days.

The Portuguese giants are only willing to sell Fernandez for the full value of his £105million release clause, which Chelsea are reluctant to meet as things stand, according to Sky Sports. It is said that the Blues would be happy to pay the entire amount in instalments rather than as a lump sum, though, with the structure of any deal thought to be a major sticking point in terms of reaching an agreement with Benfica.

Fernandez’s current employers are still hoping to convince him to sign a new and improved contract in order to ward off the prospect of a January move and ensure that more money can be gained from a sale at the end of the season. He has only been on their books since last summer, when he joined for a modest fee of just over £12m from River Plate, and those in power at Benfica would prefer to keep hold of him for now unless his full release clause is paid this month.

It remains to be seen whether Chelsea will eventually be able to find a compromise in further talks with Benfica, with Fernandez said to have emerged as Graham Potter’s priority target over the last few weeks. Blues owner Todd Boehly is reportedly set to hold at least one in-person meeting with Benfica in the not-too-distant future as he looks to reach a breakthrough in negotiations, although the proposed move remains some way off being completed in spite of his best efforts thus far.

Chelsea have already managed to make significant progress regarding two January signings in the first three days of the window, with the arrival of David Datro Fofana already confirmed and Benoit Badiashile set to be officially unveiled by the Blues in due course. Potter insisted last week that he was not worried about the external noise surrounding Chelsea’s other ideas for the mid-season market, with the west Londoners widely expected to keep spending heavily in order to improve the strength of their squad.

“It’s part of the season we all have to deal with, so I’m not complaining about it,” said Potter. “They are human beings and while the window is open, there is noise and 24-hour media that has to be filled with something.

“The January window gives people an opportunity to speak about things, so it’s normal. It’s part of modern-day football and we have to deal with it.” 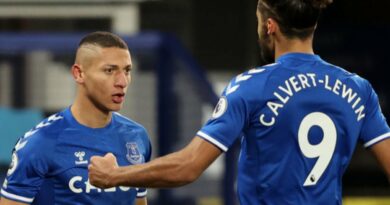 Everton vs Tottenham live stream: How to watch Premier League fixture online and on TV tonight