Emerson Palmieri now looks set to stay at Chelsea for the rest of the season as Marcos Alonso edges closer to the exit door. The Blues are expected to focus on sales when the January transfer window opens as Frank Lampard looks to clear the decks at Stamford Bridge.

Chelsea have one of the biggest squads in the Premier League and Lampard will have to trim the wage bill if he is to make any additions to his squad.

The Blues were not planning to make any signings but recent defeats to Everton, Wolves and Arsenal plus the draw with Aston Villa may force Lampard into a change of thinking.

One player destined to leave Stamford Bridge is left-back Alonso, who has been banished from the first-team set up since the 3-3 draw at West Brom.

He was solely responsible for the Baggies’ first and third goal that evening and was therefore subbed by Lampard at the break. 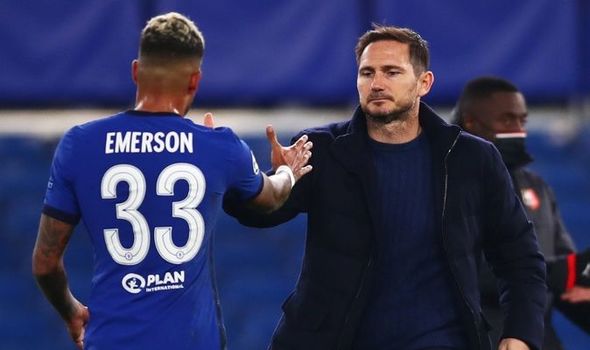 It then emerged that Alonso tried to watch the second half from the team bus at The Hawthorns, something that was not received well by Lampard.

According to The Independent, Chelsea are now in talks with Atletico Madrid over a loan deal for the Spanish international.

He has been identified by Diego Simeone as a potential target as Atleti look to strengthen their grip at the top of La Liga.

Should the deal go through, Chelsea would be set to change their stance on the sale of Emerson Palmieri.

As pointed out in the report, the Italian has moved ahead of Alonso in the pecking order behind Ben Chilwell.

Previously, Chelsea were trying to actively offload Emerson, who was wanted by former Blues boss Antonio Conte at Inter Milan.

Juventus also held talks over a deal earlier in the summer but the move failed to materialise.

Chilwell has been exceptional since making the £50million switch from Leicester earlier in the summer. 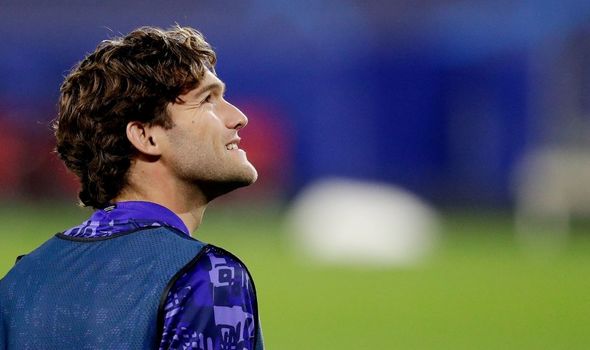 His brilliant form has therefore hindered the opportunities of Emerson but Chelsea are set to keep hold of the former Roma man until at least the summer.

Emerson has confirmed that he’s held talks with Lampard over his future ahead of the January transfer window.

He told Sky Italia: “Let’s see, football this year is a bit strange, and so is the transfer market.

“Unfortunately I’m not playing much for Chelsea, but I’m calm and I think things can only get better, in London or somewhere else.

“Lampard spoke to me, let’s see in two months if I will be able to win a place in Chelsea or if it will be necessary to think about something else.” 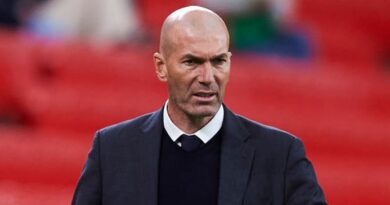 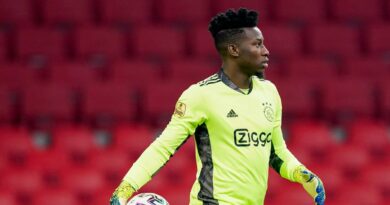 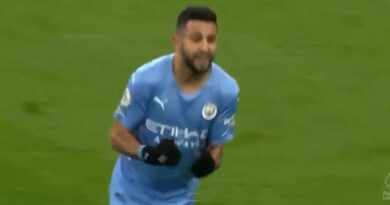