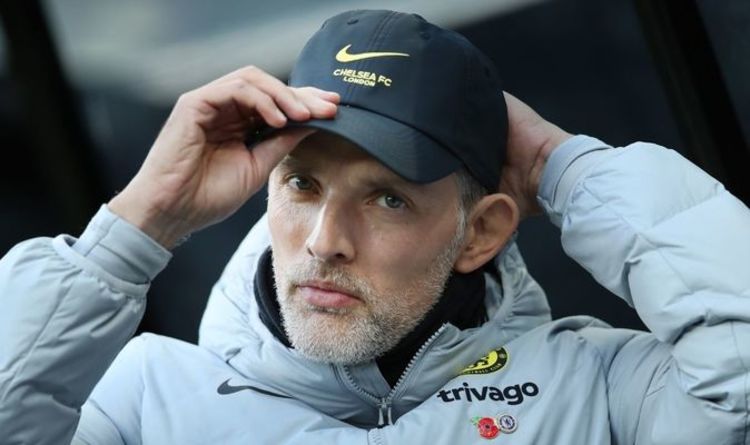 Chelsea director Marina Granovskaia has reportedly drawn up a list of transfer targets for Thomas Tuchel with the Blues expected to invest heavily on their defence in the near future. The European champions are now facing the prospect of losing several integral members of their current backline due to the expiration of their contracts with Chelsea still yet to find solutions.

Antonio Rudiger and Andreas Christensen appear the most likely to depart with no agreement in place as of yet.

It’s understood Chelsea remain some distance apart from their demands and many fans are already coming to terms with their expected departures.

Thiago Silva is also out of contract alongside Cesar Azpilicueta but the Spaniard is expected to extend his stay in west London as club captain.

Nonetheless, it’s clear Chelsea need contingency plans in place in case they do lose a number of their players and according to Spanish outlet MARCA, there are a number of targets on the agenda.

READ MORE: Six Chelsea players who could leave in January as Thomas Tuchel prepares for overhaul

The report claims Matthijs De Ligt, Jules Kounde and Lorenzo Insigne are currently at the top of Granovskaia’s wish list.

Chelsea’s interest in the defensive duo has been well documented in recent weeks as the Blues eye defensive reinforcements.

Trevoh Chalobah was recently rewarded with a new bumper four-year contract while Malang Sarr also impressed for the Blues in the 1-0 win at Brentford.

But Tuchel will need reinforcements if he is to lose any of his current squad.

De Ligt has already been offered to Chelsea by Mino Raiola with the Dutch defender expected to leave Juventus.

While Kounde was of course a target this summer as Sevilla rejected a bid of £42.5m for the Frenchman.

The 22-year-old has already admitted that he was frustrated that he was denied the chance to move to west London but a move could still be reignited in January.

Napoli attacker Insigne will be free agent next summer, meaning he can discuss a potential free transfer from January when he enters the final six months of his deal.

Tuchel has made it clear that there is no guarantee Chelsea will return for Kounde or any of their former targets as things can change quickly.

“I think every transfer period you need to evaluate again,” Tuchel said.

“Your opinion changes, players change, you have evolvement in the group, you have an atmosphere that you build, you see who is absolutely reliable and these connections build up and create something special hopefully in the group.

“So you cannot say what we tried in the summer did not happen so we will try again for sure in the winter. Sometimes it is like this. If we see the same need, but clearly, Trevoh [Chalobah] is now here with us and he deserves to be here with us. It had nothing to do with if we can sign another central defender or not. But he stepped up.

“The responsibility was even more on his shoulders and he can handle it so far in a very impressive way. This is the situation and it has an effect on our next decisions in the next transfer period. It is always like this.” 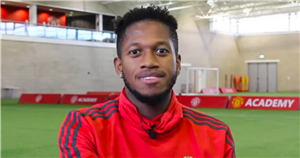 Man Utd "encouraged" after scans on Marcus Rashford’s back injury