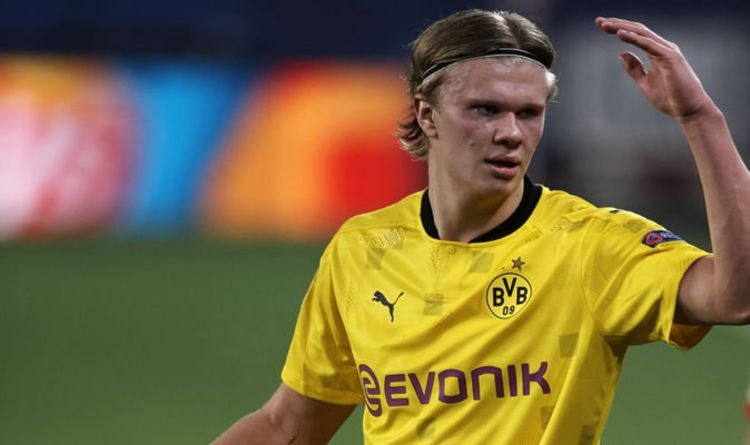 Chelsea chief Marina Granovskaia is expected to try and capture Erling Haaland this summer but a new player has entered the game which could make negotiations all the more difficult. The Borussia Dortmund forward does have a £65million release clause but that does not become active until next summer.

Olivier Giroud is expected to leave Chelsea at the end of the season and Tammy Abraham’s future is still up in the air.

New Blues boss Thomas Tuchel has admitted that Timo Werner prefers to play on the left side of a front three or up front alongside a ‘focal point’.

That means the west Londoners are likely to be shopping for a new striker come the end of the season.

And Granovskaia has been heavily linked with a move for Haaland, who has scored 41 goals in 42 Bundesliga games.

The 20-year-old rejected a move to the Premier League last January when he opted to join Dortmund over Manchester United when leaving Red Bull Salzburg. 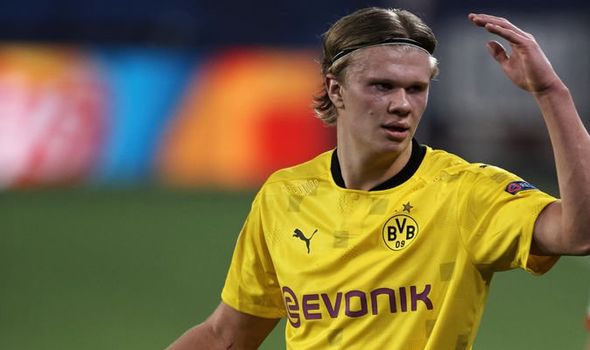 Ole Gunnar Solskjaer’s side are keeping a close eye on the Norwegian after holding talks 13 months ago.

But Chelsea are also strong contenders for the attackers signature.

European heavyweights Real Madrid are in the running but their top priority has always been Paris Saint-Germain’s Kylian Mbappe.

However, Spanish outlet Mundo Deportivo claims Barcelona are set to join the race this summer.

Presidential frontrunners Joan Laporta and Víctor Font have both outlined their plans to make a move for the Dortmund star.

Ronald Koeman is clear need of a new No 9 after letting Luis Suarez join Atletico Madrid for free last year.

The Catalan giants made a move for Memphis Depay and Lautaro Martinez and the pair are still on their radar.

But enquiries are expected to be made for Haaland which could cause a whole new problem for Granovskaia and Chelsea. 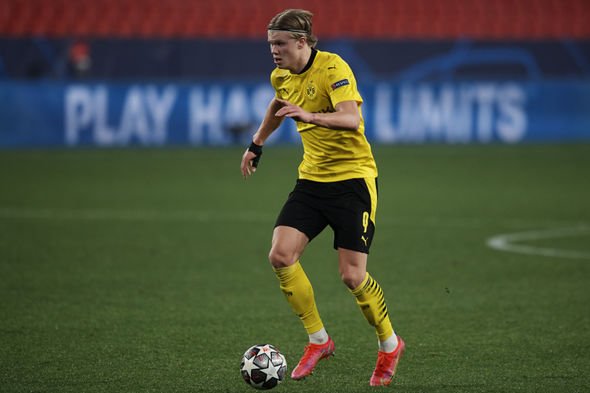 Meanwhile, Haaland’s dad has recently hinted that his son could be on the move.

He said: “He is very happy at Borussia Dortmund right now, but Erling loves a challenge and you can never know what the future holds in football. We’ll see.”