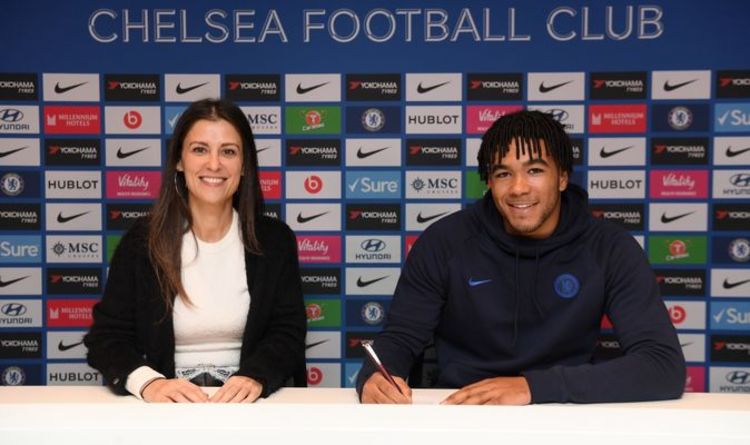 Marina Granovskaia won the ‘Best Director’ accolade at the Golden Boy awards on Monday afternoon for her efforts in bringing Chelsea the UEFA Champions League with incredible negotiations in the past few years. And her only failing over the summer in the pursuit of Jules Kounde is set to be revisited in January – with a huge endorsement given by Chelsea hero Gus Poyet.

Despite leaving to rivals Tottenham, Poyet was part of the revival era before Roman Abramovich took over the club, and is a much-loved figure in west London.

He still keeps himself involved in proceedings at Chelsea, and one certain rumour has sparked his interest.

Having managed Bordeaux in 2018, Poyet made a superb start to proceedings in France before being sacked after disagreements with the board.

However, he managed Kounde in his time at the Stade Matmut Atlantique – and has told the club to pursue a move for their top target once more.

“Jules Kounde played 90 minutes in every game he played for me,” Poyet told Genting Casino.

“Jules was a very good professional from a young age – at 19, he was already assuming responsibilities.

“He was a guy who I connected with very well from the beginning – he had what I like from a centre-half.

“The responsibility I gave him as centre-half, with and without the ball, he understood it from the first minute, so I knew he would be very, very important for me.

“I was not surprised when he went to Sevilla for 25 million, because I knew he wanted to have an experience at a bigger club. And he’s already won the Europa League with Sevilla, which is fantastic and important for him as well.

“I think he’s got the quality to come to a top team in England – I’ve got no doubt. And if it’s Chelsea – even better, because I would like to see him, and I would like him to play for Chelsea.

“He wants to improve all the time, he listens to the coach, he wants to train. He is very powerful, a very special boy, so I wouldn’t be surprised if he’s coming to England next summer.”

Chelsea currently sit three points clear at the top of the table, ahead of closest challengers Manchester City.

With just four goals conceded in the Premier League all season, Kounde would only add to the strength held by Thomas Tuchel’s men.

And the German head coach will hope Kounde’s potential arrival will give Chelsea what they need for their first title in five years. 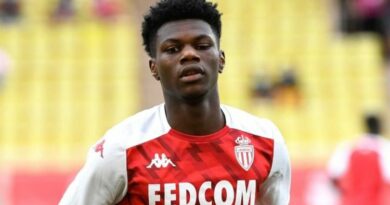