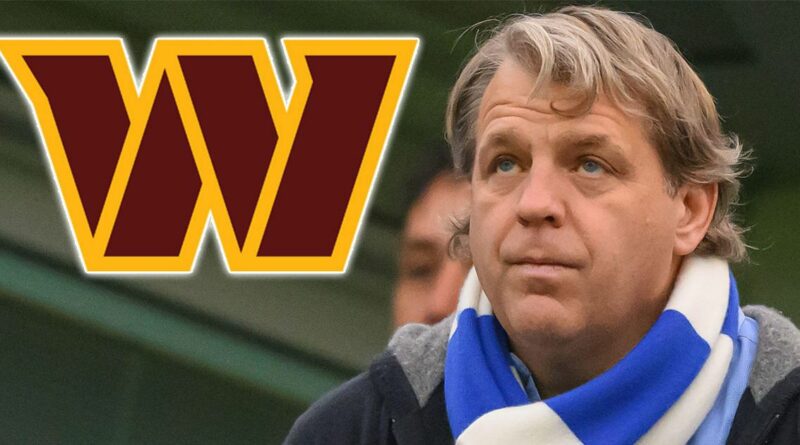 Chelsea supremo Todd Boehly has been identified as a potential buyer for NFL team Washington Commanders.

A consortium spearheaded by the LA Dodgers co-owner and investment firm Clearlake Capital took over the west Londoners in May. They have already made a huge splash with the biggest transfer outlay in Premier League history, signing Wesley Fofana, Raheem Sterling, Pierre-Emerick Aubameyang, Kalidou Koulibaly, and many more.

He also made a huge statement by sacking Thomas Tuchel and quickly snapping up Graham Potter from Brighton and Hove Albion. However, the American could be set to add the NFL team to his sporting empire.

The Commanders are currently the subject of huge interest from many of the world’s billionaires. Amazon goliath Jeff Bezos was recently purported to be considering an approach to purchase the NFL giants.

These rumours proceeded countless reporting suggesting Bezos was interested in taking over an American Football side, due to the fact he owns the Washington Post and a home in Washington.

However, NBC Sports has identified Boehly as someone who could also take the keys to the NFL side. Boehly grew up in the DC area and also went to the Landon School in Bethesda.

What would be your reaction to Todd Boehly taking over the NFL giants? Let us know in the comments section below

Moreover, he has excellent experience in redeveloping stadiums, as his experience in renovating the LA Dodgers’ iconic ‘Dodger Stadium’ would lend greatly to a Commanders side and fan base who are after a reconstruction or a regeneration of their FedEx Stadium homeground.

However, the article also added that Boehly would most likely need to form a consortium if he was to consider such a takeover. Private Equity billionaire and owner of the New Jersey Devils, Philadelphia 76ers, and a general partner of Crystal Palace FC Josh Harris has also been touted as somebody who could potentially takeover the Commanders. 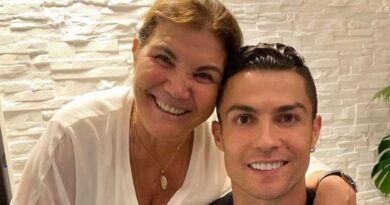 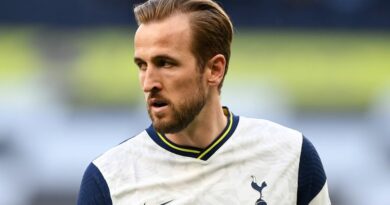